Here are three sports betting offers available on the Mise-o-jeu site for the day of Wednesday, December 28 that are worth the detour. 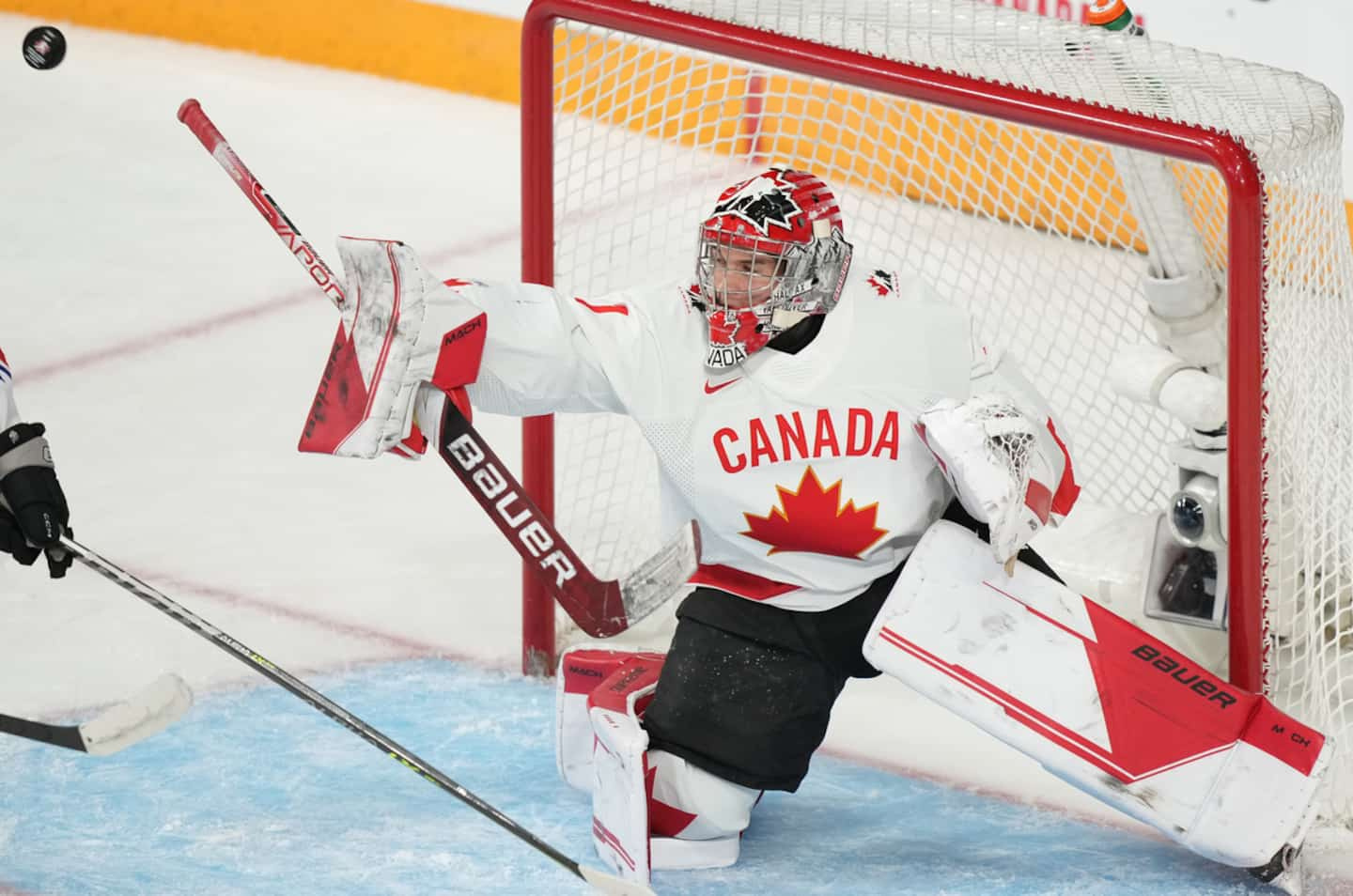 Here are three sports betting offers available on the Mise-o-jeu site for the day of Wednesday, December 28 that are worth the detour.

• To read also: The CH tries to “find its legs”

Although the Bruins will be playing their second game in as many nights, after a duel against the Ottawa Senators the day before, the Massachusetts State team should be able to win against the Devils. Led by a Patrice Bergeron in great shape, the Bruins will try to sign a fifth consecutive victory. After starting the season with several impact players on the grid, including Charlie McAvoy and Brad Marchand, Jim Montgomery's men are in good shape. Unlike the empty infirmary of the “Oursons”, that of the Devils is notably occupied by defender John Marino, who has become an important cog in the defensive brigade, and by striker Ondrej Palat. In addition, the young Devils are much less dominant at the Prudential Center (10-8-1) than on the opposing rinks (12-2-1).

Need we remind you, the maple leaf started the World Junior Hockey Championship in the worst possible way. Their 5-2 loss to the Czechs, however, came at the best time imaginable. Canada may be the big favorite for this tournament played in the Maritimes, it cannot take any of its opponents for granted. Buoyed by a great performance from their goalkeeper Nikita Quapp, Germany came close to surprising Sweden on Tuesday. We can expect Dennis Williams' troops to send a message to other nations by being pumped up against heavy-legged rivals in this second game in 24 hours. In addition, Thomas Milic should defend the Canadian cage with much more ease than his colleague Benjamin Gaudreau, who simply did not measure up against the Czech Republic.

After a rather quiet start to the season, the Nets have been filling the opposing baskets at a breakneck pace for the past few weeks. Riding a nine-game winning streak, the band of Kevin Durant and Kyrie Irving came dangerously close to first place in the NBA Eastern Conference. Over the last 10 games, the Nets have averaged 121.1 points, a high in the Silver league. Durant and Irving were the seventh and 12th most productive players in the league, respectively, during that streak. It's hard to see how the Hawks, a midfield team in almost every aspect of the game, could stop them. In addition, the Georgia team will have to deal with the absence of two of their top five scorers, De'Andre Hunter and Clint Capela. 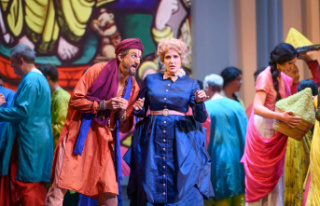 Five shows to see on Mezzo