SQDC: councilors still on strike for a living wage

On an indefinite general strike for two months, the advisers of the Quebec Cannabis Society (SQDC) reiterated their determination on Thursday to maintain pressure on the employer to “get a decent salary”. 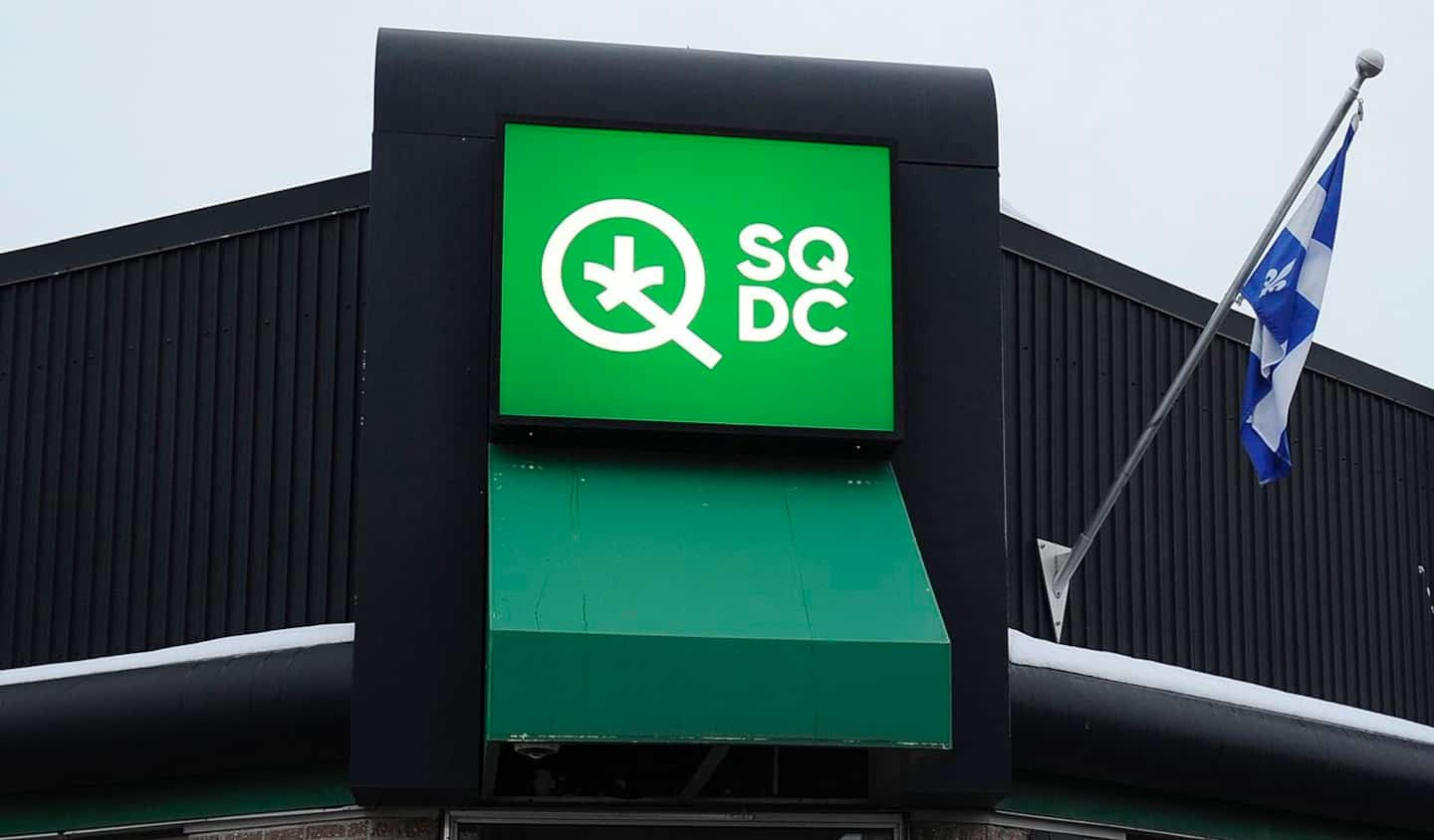 On an indefinite general strike for two months, the advisers of the Quebec Cannabis Society (SQDC) reiterated their determination on Thursday to maintain pressure on the employer to “get a decent salary”.

• Read also: Cannabis: the scourge of the waxpen worries in secondary schools

• Read also: The growth of the SQDC continues

The Canadian Union of Public Employees (CUPE) justifies the continuation of the walkout by the absence of a “satisfactory” salary offer from the Crown corporation and which would allow employees to “live with dignity”.

The maintenance of the strike movement is also a response to the “unjustified” sanctions against union members who showed up to work in dresses or shorts to denounce the slowness in the negotiations.

“To this day, the employer still refuses to listen to our arguments and to negotiate our salary in good faith. We are concerned about the poverty in which our employer, a prosperous Crown corporation, keeps us,” union president David Clément said in a statement.

The union affiliated with the FTQ expects from the employer a real offer that would reflect what an employee of a "very profitable" state corporation earns, an offer that, according to the union, would be closer to what the Prime Minister François Legault considers them to be “paying jobs” at $56,000.

1 Liz Truss given favorite over Rishi Sunak in Downing... 2 After climate, crime: Biden tries to mobilize voters 3 Quebec grants $25 million to Moderna 4 James Harden would have made his decision 5 The war in Ukraine must stop to avoid the “nuclear”... 6 COVID positive: Do you know when to self-isolate? 7 Joe Biden tested positive for COVID-19 8 The City of Quebec can continue its preparatory work,... 9 SOS domestic violence: essential services maintained... 10 Visit to Quebec: the pope will be in person on the... 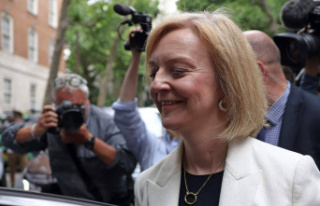 Liz Truss given favorite over Rishi Sunak in Downing...