SQDC: the agreement in principle accepted by the employees

The approximately 200 unionized employees of the SQDC accepted, on Sunday, the agreement in principle found between the CSN and the employer. 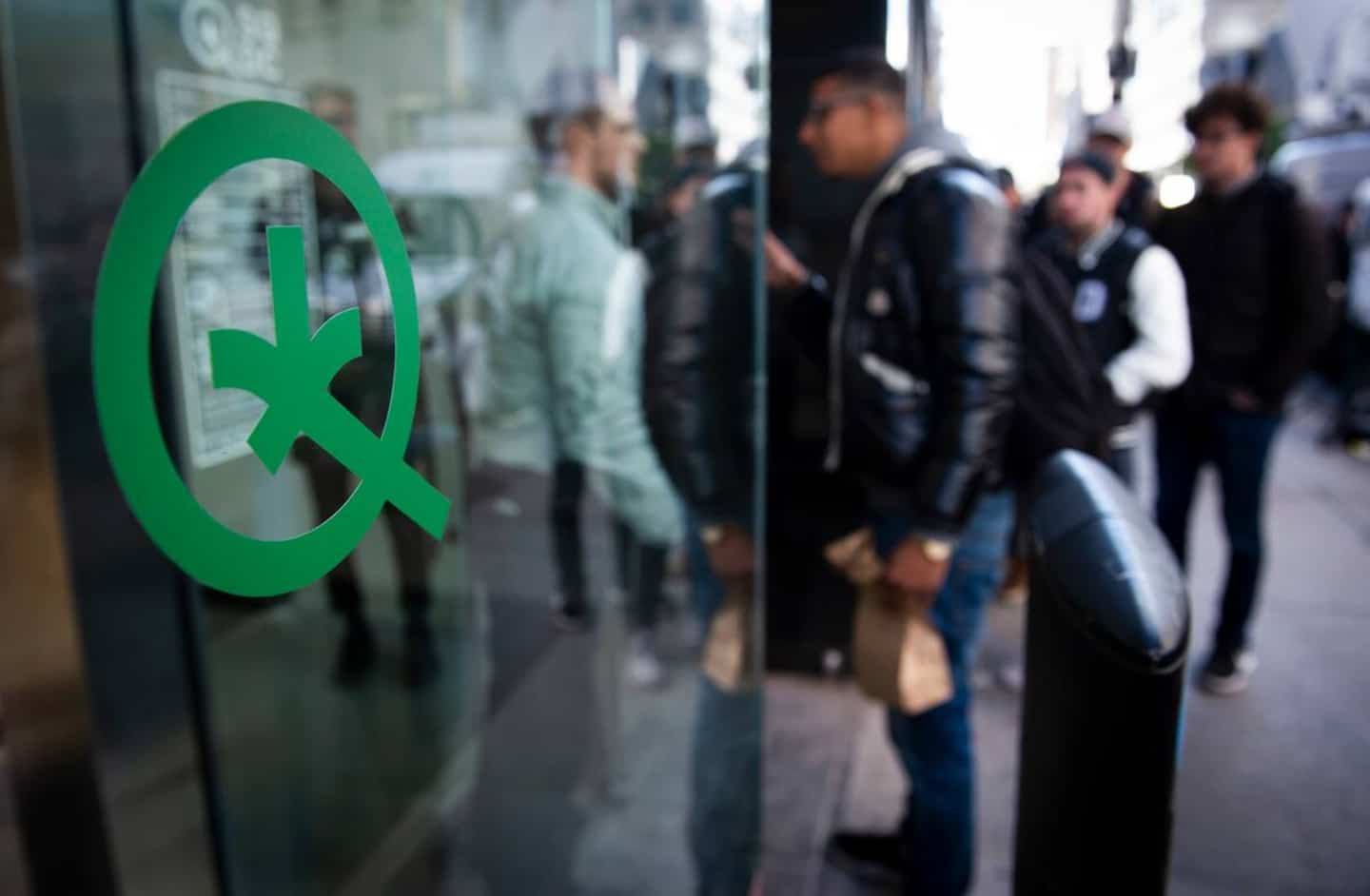 The approximately 200 unionized employees of the SQDC accepted, on Sunday, the agreement in principle found between the CSN and the employer.

• Read also: Cannabis: the scourge of the waxpen worries in secondary schools

The affected employees met at a general meeting on Sunday and accepted the agreement reached on June 23 between the union and their employer.

The agreement came after several days of strike action in many branches in the province due, in particular, to the lack of progress in wage negotiations.

In a press release, the SQDC said it was “satisfied with this beneficial agreement for all parties concerned”.

The new deal is for four years, it was reported.

1 Macron plans to visit Canada in the coming months 2 Volunteers wanted to move abused women 3 Amazing Patrick Maroon streak comes to an end 4 Djokovic in the second round at Wimbledon 5 Katherine Levac will host the next Les Olivier Gala 6 See the first images of the “Chouchou” series... 7 3 novelties for a trip to Montérégie this summer 8 The alleged murderer of Meriem Boundaoui arrested 9 Cybersecurity: Quebec grants $3.5 million to a Gatineau... 10 Kyrie Irving is said to be leaving 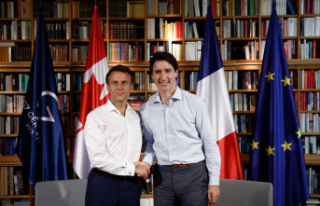 Macron plans to visit Canada in the coming months