Sri Lankan protesters, who forced President Gotabaya Rajapaksa to flee the country after his residence was invaded last weekend, announced on Thursday that they would evacuate public buildings that had been occupied for several days. 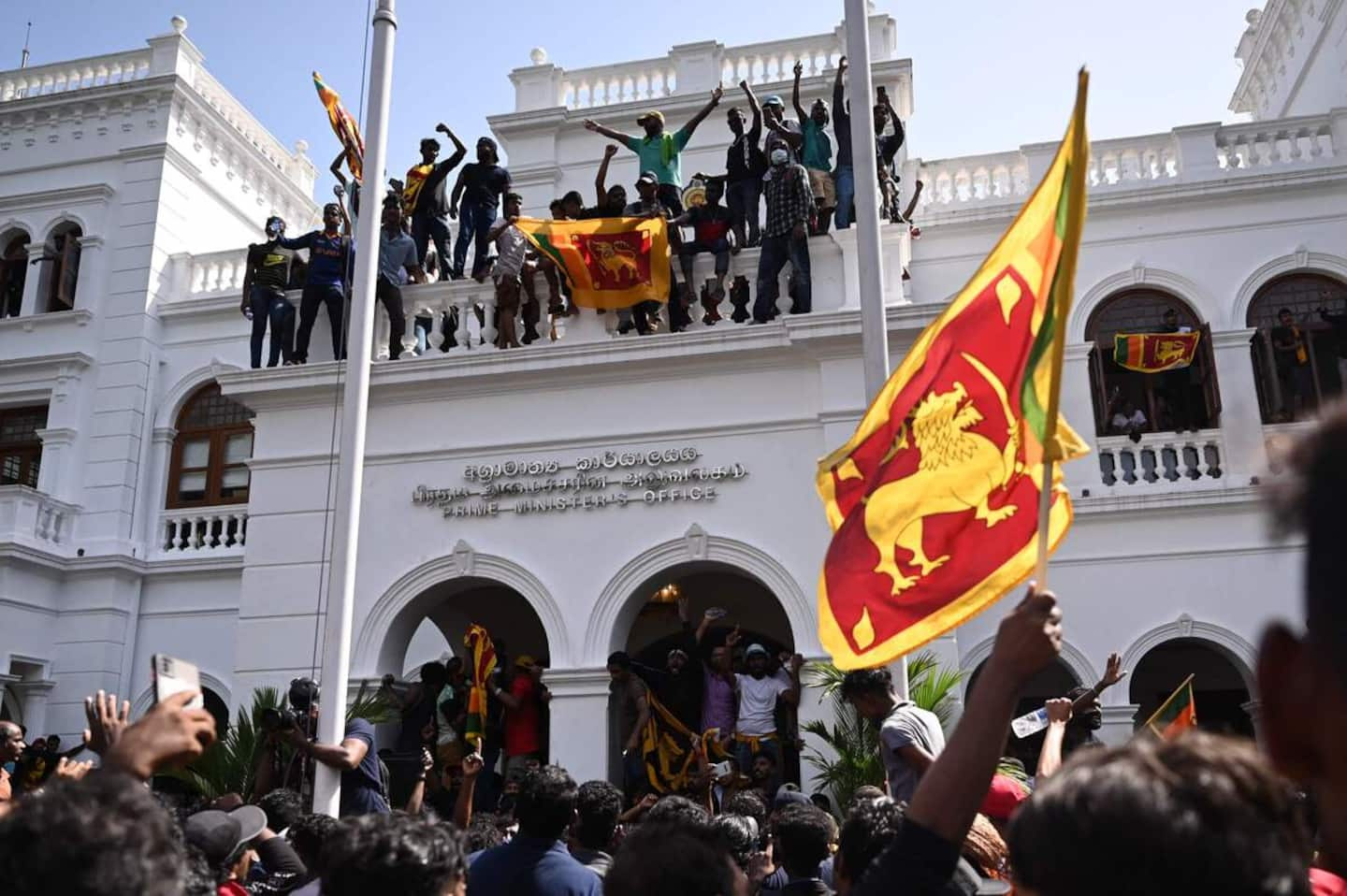 Sri Lankan protesters, who forced President Gotabaya Rajapaksa to flee the country after his residence was invaded last weekend, announced on Thursday that they would evacuate public buildings that had been occupied for several days.

"We are peacefully withdrawing from the presidential palace, the presidential secretariat and the prime minister's offices with immediate effect, but we will continue our fight," a spokeswoman said.

Hours before the withdrawal was announced, police pushed back protesters trying to enter parliament.

The protesting crowd invaded the offices of Prime Minister Ranil Wickremesinghe on Wednesday after doing the same on Saturday with the palace of President Gotabaya Rajapaksa, forcing him to flee abroad.

Nearly 85 people were injured in the clashes and one man died of tear gas suffocation.

Mr. Wickremesinghe, appointed interim president by the fleeing head of state, had asked for the evacuation of public buildings and had ordered the police to do “what is necessary to restore order”.

A Buddhist cleric supporting the movement had called on Thursday to return the presidential palace, a building over 200 years old, in order to preserve the valuables therein.

"This building is a national treasure and it must be protected," monk Omalpe Sobitha told reporters. “There must be proper auditing and ownership must be returned to the state.”

Hundreds of thousands of people have visited the residence since it opened to the public after Mr Rajapaksa fled on Saturday.

The curfew, lifted Thursday at dawn, was reinstated for midday, in Colombo only.

Mr. Rajapaksa had promised to resign on Wednesday but no announcement was made.

He is currently in the Maldives where he is waiting for a private jet to take him, his wife and two bodyguards to Singapore. 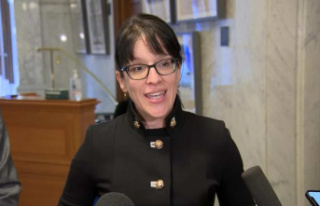