Sri Lanka: Ranil Wickremesinghe sworn in for the presidency

Sri Lankan Ranil Wickremesinghe was sworn in on Thursday as the eighth executive president of the historic crisis-stricken South Asian island, his office said. 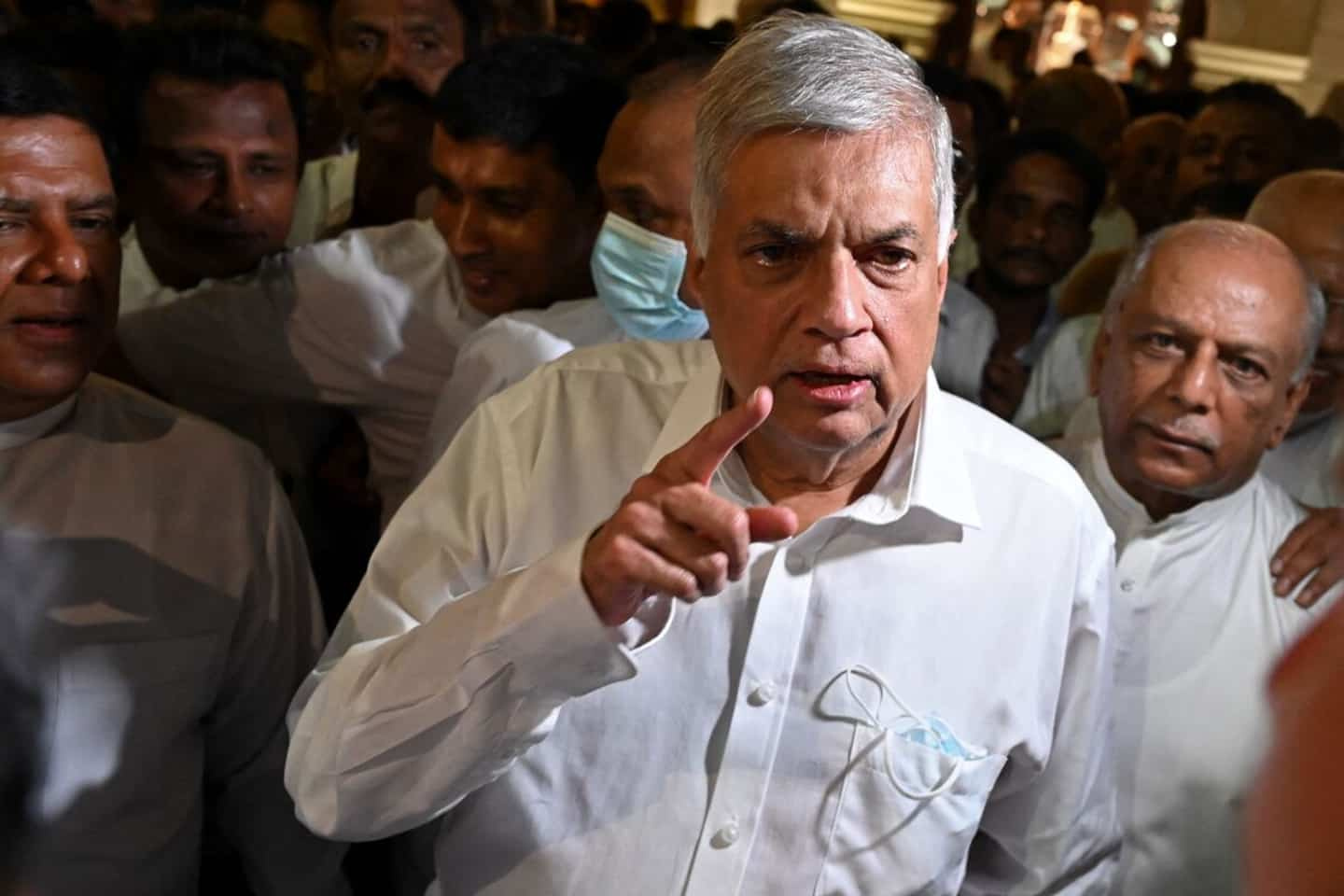 Sri Lankan Ranil Wickremesinghe was sworn in on Thursday as the eighth executive president of the historic crisis-stricken South Asian island, his office said.

Mr. Wickremesinghe had been elected head of state the day before by parliament with the support of the clan of his predecessor Gotabaya Rajapaksa, who resigned last week after fleeing the country rocked by a wave of demonstrations against his power.

Mr Wickremesinghe, 73 and a six-time prime minister, who had been interim president since Mr Rajapaksa fled.

He was sworn in before Chief Justice Jayantha Jayasuriya inside the closely guarded parliamentary precinct, according to a statement from his office.

Sri Lanka's police chief and army high command stood behind the new president during his swearing-in ceremony, in the presence of Speaker of Parliament Mahinda Abeywardana.

The brief ceremony was to be broadcast live by local television, but it was inexplicably cut short just before the inauguration.

The authorities indicated that an investigation had been opened into the causes of this unexpected outage.

According to official sources, the new head of state should form a strong government of up to 30 ministers whose mission will be to get the country out of the worst economic crisis in its history.

For months, the country of 22 million people has suffered long power cuts and shortages of fuel, food and medicine.

Public anger peaked when tens of thousands of protesters stormed the residence of President Gotabaya Rajapaksa, pressured to flee and resign last week. Mr. Wickremesinghe, then Prime Minister, for the sixth time in his career, had to assume the interim presidency. 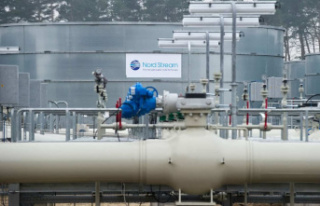