Hundreds of Sri Lankan soldiers and police brutally dismantled the encampment of anti-government protesters in Colombo shortly before dawn on Friday, sparking international concern over the fate of dissent by the bankrupt country's new president. 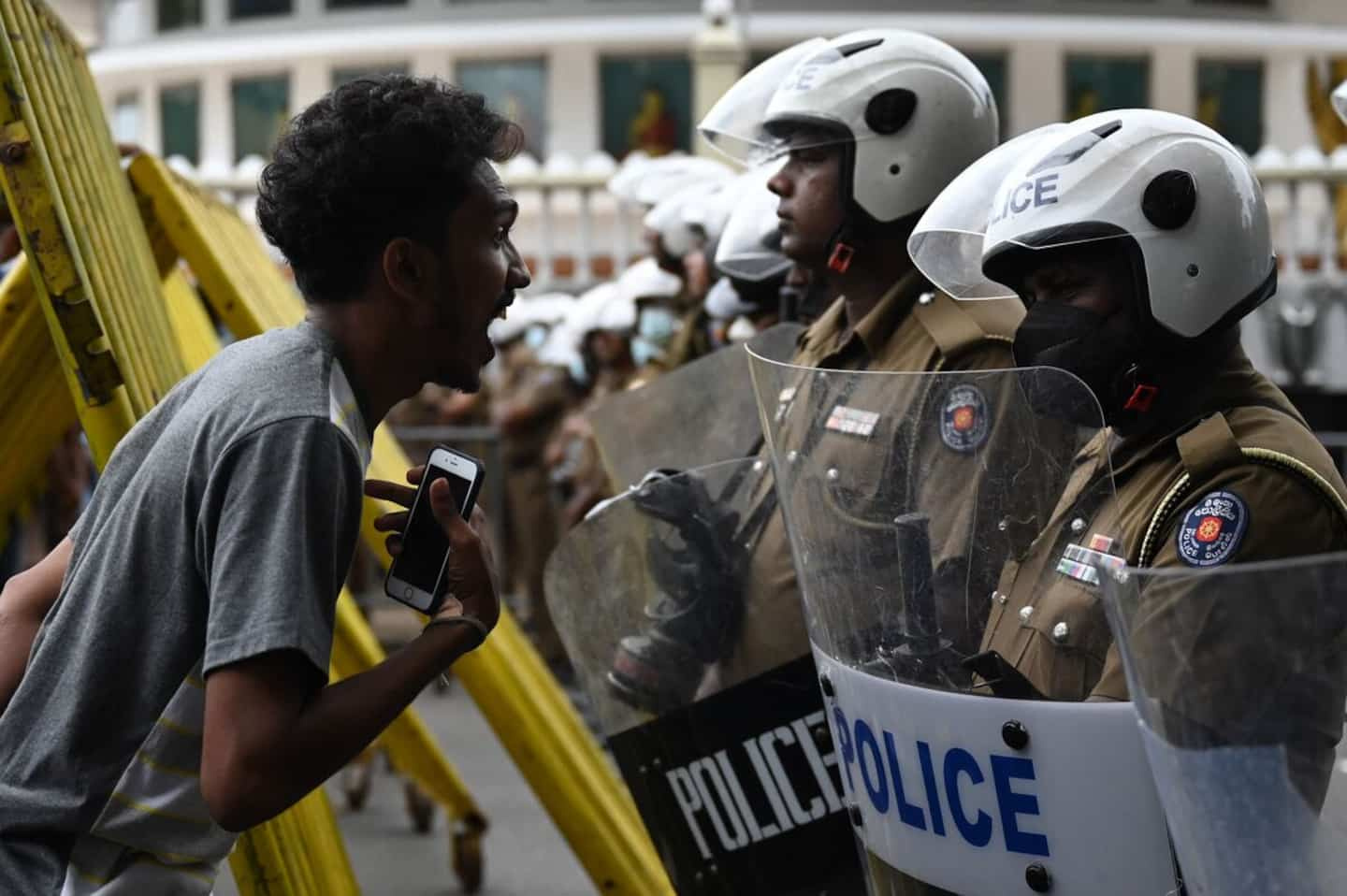 Hundreds of Sri Lankan soldiers and police brutally dismantled the encampment of anti-government protesters in Colombo shortly before dawn on Friday, sparking international concern over the fate of dissent by the bankrupt country's new president. .

It had been partially invaded by thousands of demonstrators, precipitating the fall of President Gotabaya Rajapaksa, almost two weeks ago.

“The police and security forces acted to evacuate the demonstrators who occupied the Presidential Secretariat (presidential palace), the main gate and the surrounding area,” police said in a statement, “nine people were arrested” including “two were injured."

Witnesses saw soldiers arresting several people and destroying the tents erected along the avenue leading to the presidential palace, while the police blocked the adjacent streets to prevent new demonstrators from arriving on the spot.

According to testimonies, soldiers attacked individuals, including journalists, with truncheons as they advanced towards small groups of demonstrators gathered at the encampment called "GotaGoGama" ("Village Va-t-en Gota(baya )»).

This violence has aroused the concern of the international community. The European Union recalled that freedom of expression was essential. “It is hard to see how severely restricting it can help find solutions to the current political and economic crises,” the EU delegation in Colombo said.

The US Ambassador to Colombo, Julie Chung, expressed on Twitter, her "serious concern about the unnecessary and very disturbing escalation of violence against protesters overnight". “Now is not the time to crack down on citizens,” she stressed, after a meeting between President Wickremesinghe and several diplomats stationed in Colombo.

Amnesty International has urged the Sri Lankan authorities to respect dissent and condemned the use of force against journalists, including a BBC photographer, who were covering the military operation.

According to Human Rights Watch, more than 50 people were injured during the operation which, according to the NGO, "sends a dangerous message to the people of Sri Lanka that the new government intends to act by brute force rather than by legal means".

The demonstrators affirmed their intention to continue the protest, but the movement seemed to run out of steam after four months of demonstrations against the authority of the Rajapaksa clan.

President Wickremesinghe, elected thanks to the votes of the Rajapaksa party, "is another dictator in the making", said activist Nuzly Hameem, a 28-year-old engineer.

Early protester on the camp, Nirosha Daniel, she yelled at the police: "You behaved like animals!"

According to Basantha Samarasinghe, a 45-year-old trade union leader and businessman, “the people want a change of system” and “parliament should be dissolved” because “it has no public mandate”.

The new president had warned Wednesday evening "troublemakers" and promised severity if they tried to disrupt his government.

"If we try to overthrow the government, occupy the president's office and the prime minister's office, it's not about democracy, and we will deal with those with firmness," he said.

On Monday, then still interim president, Mr. Wickremesinghe had instituted a state of emergency, granting the armed forces and the police sweeping powers.

He inherits a country ravaged by a catastrophic economic crisis, short of foreign currency, marked by long blackouts, shortages of food, electricity, fuel and medicine for months.

The head of state, elected for the remaining period of Mr. Rajapaksa's mandate which ends in November 2024, appointed Friday morning, unsurprisingly, Dinesh Gunawardena, his childhood friend, as prime minister.

The two men, who studied together, have diametrically opposed ideological positions on paper. Mr. Wickremesinghe, pro-Western, is a cantor of free trade while Mr. Gunawardena is a convinced Sinhalese nationalist who believes in socialism and state control over the economy.

“We have differences, but we have enough friendship to come together to deal with the main problem of the country, which is the economy,” Mr. Gunawardena told reporters shortly after his inauguration.

The latter, ex-Minister of Public Service and fervent supporter of the Rajapaksa clan, took the oath and formed a government, invested a few hours later.

In this new cabinet appears Ali Sabry, the personal lawyer of Gotabaya Rajapaksa, in Foreign Affairs.

Mr. Wickremesinghe, meanwhile, retained the Finance portfolio to continue negotiations with the International Monetary Fund (IMF) in the hope of bailing out the country, undermined by a colossal external debt of 51 billion dollars.

1 Dangerous in May, a criminal released on Friday 2 Drowning at the Super Aqua Club: A teenage girl fights... 3 Papal visit: room still in Quebec hotels 4 The Quebec Games return after three years 5 Altercation at Le Vegas bar: a waitress accused of... 6 Canadians in the 4 x 100 meters relay final 7 Wiretapped at the Bell Center: pretty cacophonous... 8 “The JMP event”: from the great Jean-Marc Parent 9 Papal visit: air security tightened in the region 10 Jonathan Huberdeau traded to the Flames for Matthew... 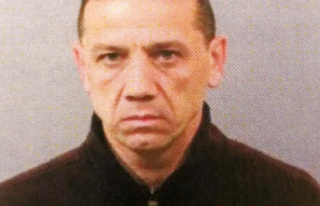 Dangerous in May, a criminal released on Friday