Stabbed multiple times, he survives long enough to point to his mother.

An Oklahoma woman is accused of stabbing her 11-year-old son to death at a New Mexico residence. 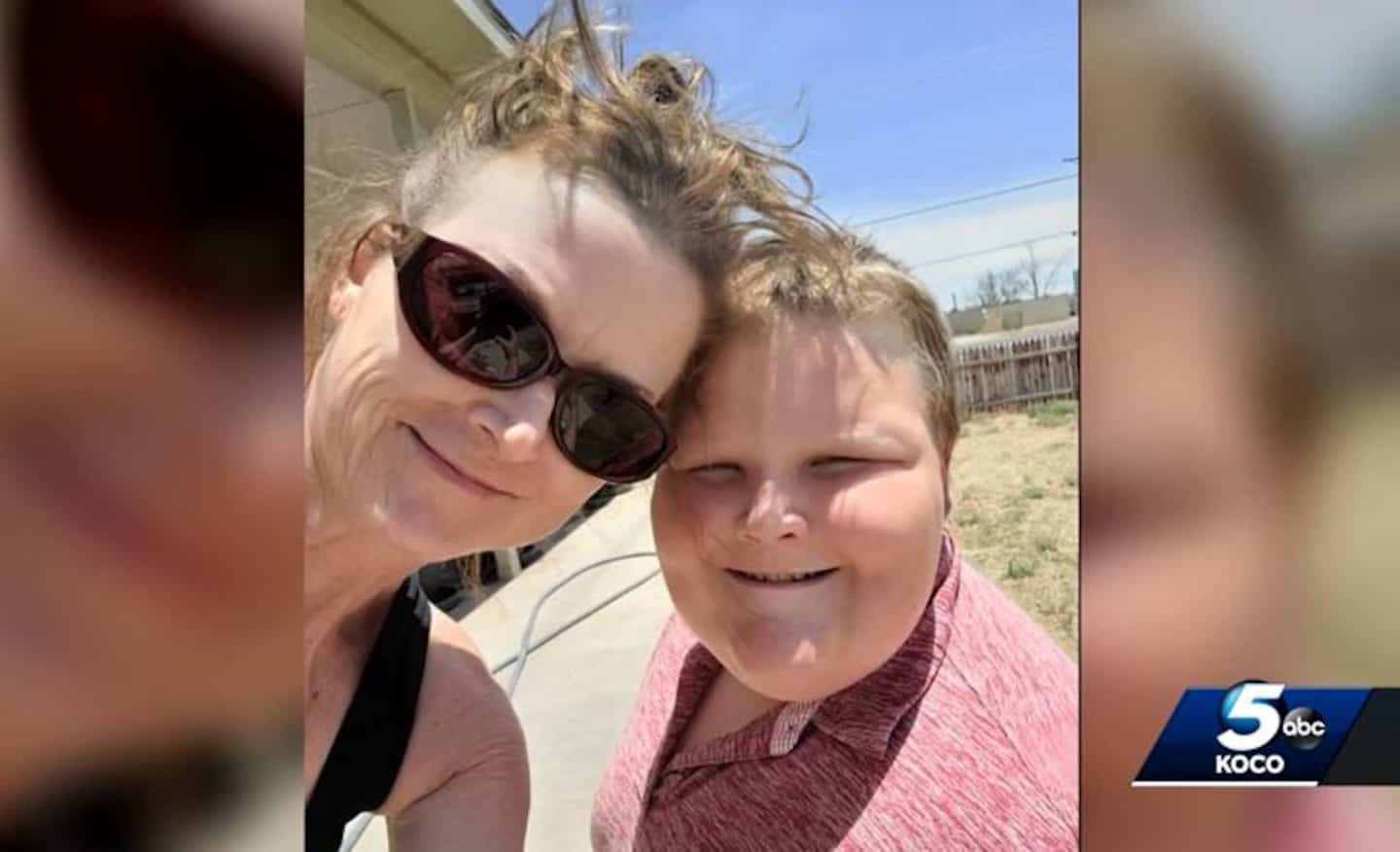 An Oklahoma woman is accused of stabbing her 11-year-old son to death at a New Mexico residence.

The boy reportedly survived long enough to name his mother to investigators before succumbing to his injuries.

Bruce is his father, Bruce Johnson Sr had moved to Hobbs, New Mexico to get away from his mother who abused him.

Despite ongoing divorce proceedings, the parents had agreed that Mary Johnson could see her son regularly.

Neighbors told KOCO TV that the woman's behavior had worsened in recent weeks.

"It's been going on since last November or December. It only got worse after that,” said Erick Wyatt.

The Marshall County Sheriff's Office confirmed that several incidents were reported at the Johnsons' home prior to their departure to New Mexico.

1 Agreement between Uber and American justice to adapt... 2 Blocked in Russia, the opposition channel Dojd restarts... 3 GHG emissions: Ottawa offers industry-specific system 4 The religious practice of Canadians has been impacted... 5 Montembeault signs a two-year contract extension with... 6 Golf: Trump invites players to "take the money"... 7 A little of the culture of the Penguins at the Canadian 8 Russian fertilizers: support for farmers in the face... 9 The humiliating “fist to fist” Biden-MBS 10 Beauport games room: a multitude of accusations for... 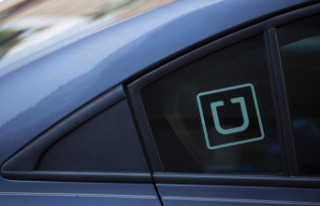 Agreement between Uber and American justice to adapt...