Stanley Cup: the Maple Leafs among the favorites

Besides the Colorado Avalanche, which lifted the Stanley Cup this year, the Toronto Maple Leafs are considered by bookmakers among the big favorites to win the trophy next year. 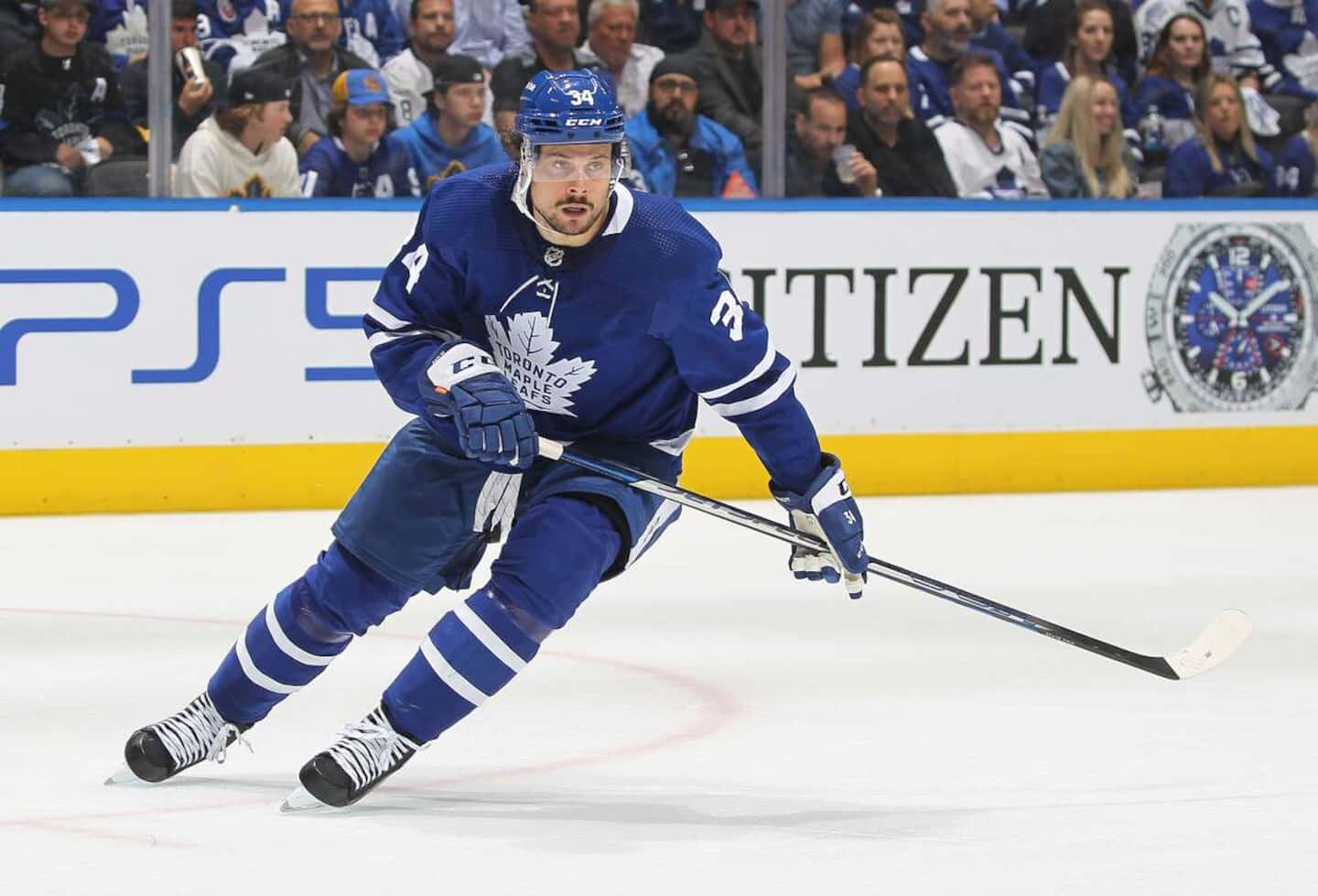 Besides the Colorado Avalanche, which lifted the Stanley Cup this year, the Toronto Maple Leafs are considered by bookmakers among the big favorites to win the trophy next year.

• Read also: Text messages between the victim and a player revealed

Indeed, bettors can already decide on the Mise-o-jeu site as to the identity of the next champions of the National Hockey League.

The Carolina Hurricanes (10.00), Florida Panthers (11.00) and Tampa Bay Lightning (11.00) are also well received by observers, even though the regular schedule will only begin on October 12.

The Edmonton Oilers could return 15 times the bet if they get their hands on the silver bowl.

As for the Montreal Canadiens, holder of the last place in the general classification in 2021-2022, they are not the most neglected formation despite the odds of 150.00 associated with them for a win in the 2023 final.

The Arizona Coyotes (300.00) are the worst rated club by the betting platform, ahead of the Chicago Blackhawks (200.00). For their part, the San Jose Sharks and the Seattle Kraken are entitled to the same evaluation as the Habs.

1 Cowboys Fringants singer diagnosed with prostate cancer 2 The Israeli army strikes a military site in the Gaza... 3 Three years in prison for filming Russian tanks 4 35 more deaths linked to COVID in Quebec 5 Hugo Houle wins the 16th stage of the Tour de France! 6 Samuel Montembeault got what he wanted 7 No salary arbitration for Vitek Vanecek 8 Montreal Pride: Rita Baga to host “Drag Superstars” 9 Strike by office workers at the Notre-Dame-des-Neiges... 10 [VIDEO] Spectacular fire in a village in east London 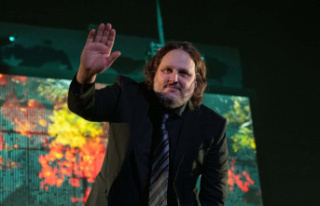