The famous "star designer", Philippe Dagenais, died Tuesday evening at the age of 79 at the Source Bleue palliative care home in Boucherville, Montérégie. 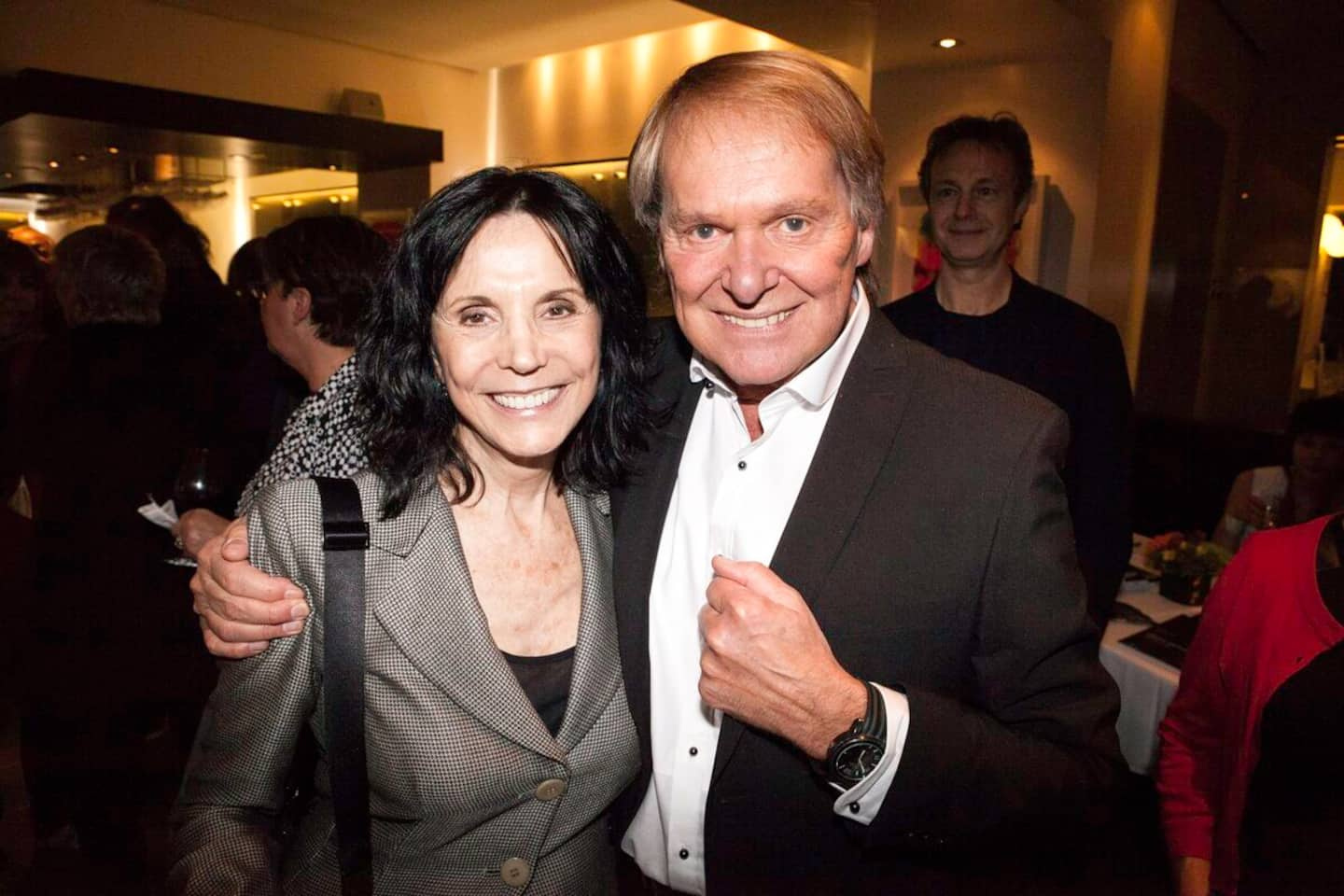 The famous "star designer", Philippe Dagenais, died Tuesday evening at the age of 79 at the Source Bleue palliative care home in Boucherville, Montérégie.

Trained at the Carpentier Academy in Paris, Mr. Dagenais quickly distinguished himself in the world of interior decoration, forging a solid reputation in the field during the 70s and 80s.

One thing leading to another, the designer worked in the homes of several Quebec celebrities. Yvon Deschamps, André Montmorency, Dominique Michel, Denise Filiatrault, Suzanne Lévesque and René Claude are among his famous clients.

This success also led him to host several TV and radio shows devoted to decoration, notably alongside Dominique Michel and Danielle Ouimet.

Mr. Dagenais' reputation went beyond the borders of Quebec and spread all over the world. He thus found himself, among other things, designing the layout of the Novotel hotel located at Moscow airport in 1986, recalls the biographical page devoted to the designer on the website of the magazine "Interiors".

An entrepreneur at heart, Mr. Dagenais had also embarked on the trade by opening, with his partner Pierre Loiselle, the Mobilier Philippe Dagenais chain in the 1980s. The designer had however sold all his shares at the turn of the 2000s, while letting the channel continue to bear his name.

1 Arrest of a wealthy Ukrainian businessman in France 2 Flight PS752: Iran called to submit to binding arbitration 3 “The pain of losing in the Finals still burns inside... 4 Positive for the injured Habs 5 Will Linus Ullmark be able to keep up the pace? 6 [PODCAST] “The Paying Zone”: the hour of the last... 7 COVID-19 in China: France ready to “study all useful... 8 Moscow will achieve its goals through 'patience',... 9 Winter Classic: Bobby Orr will perform the “ceremonial... 10 The Raiders are fed up with Derek Carr

Arrest of a wealthy Ukrainian businessman in France