Star host Paul Arcand will leave the radio after his contract

The number one host of the morning show at 98. 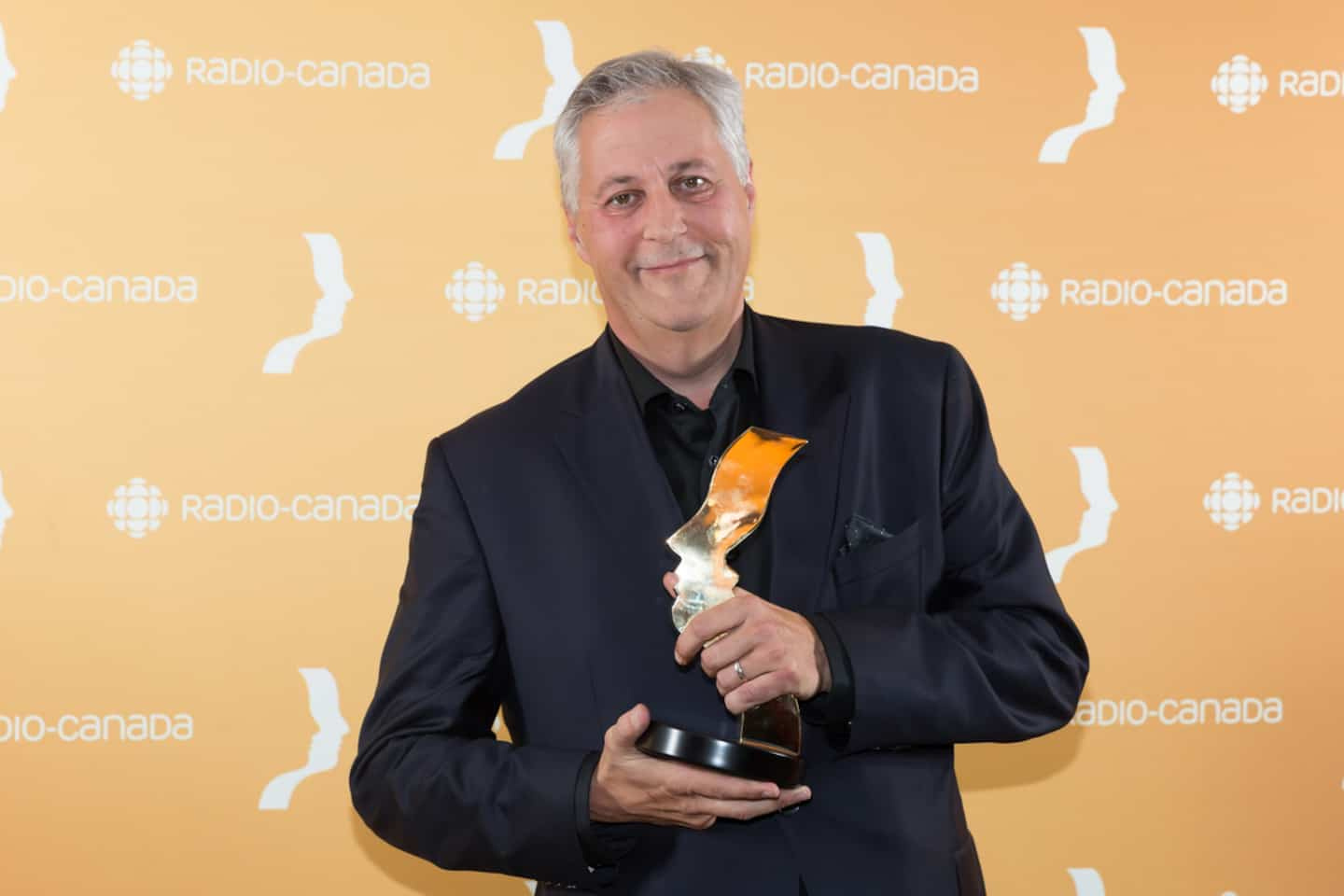 The number one host of the morning show at 98.5, Paul Arcand, announced this morning that he will not renew his radio contract when he completes it, in two years.

The host, who has been at the helm of the program Since it is necessary to get up for 20 years, wishes to develop other projects, in particular documentaries and television projects.

The news comes as the show is once again the most listened to radio show in Canada according to the latest Numéris survey.

“I really want to thank you; it is extremely touching to know that you are there, “explained the host who advised his bosses at Cogeco that he will leave his post in two years. 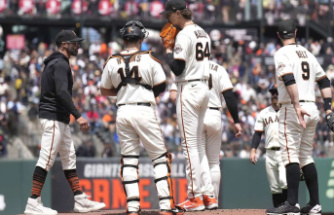 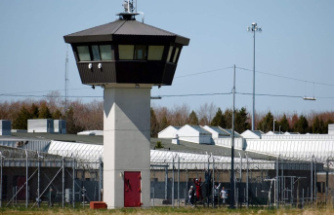 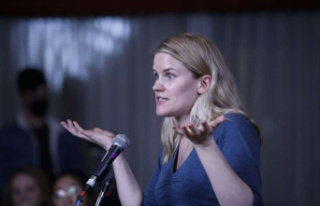