Quebec had already released the checkbook in May for Elon Musk, and now it came out in June to award a second grant to SpaceX in two months. 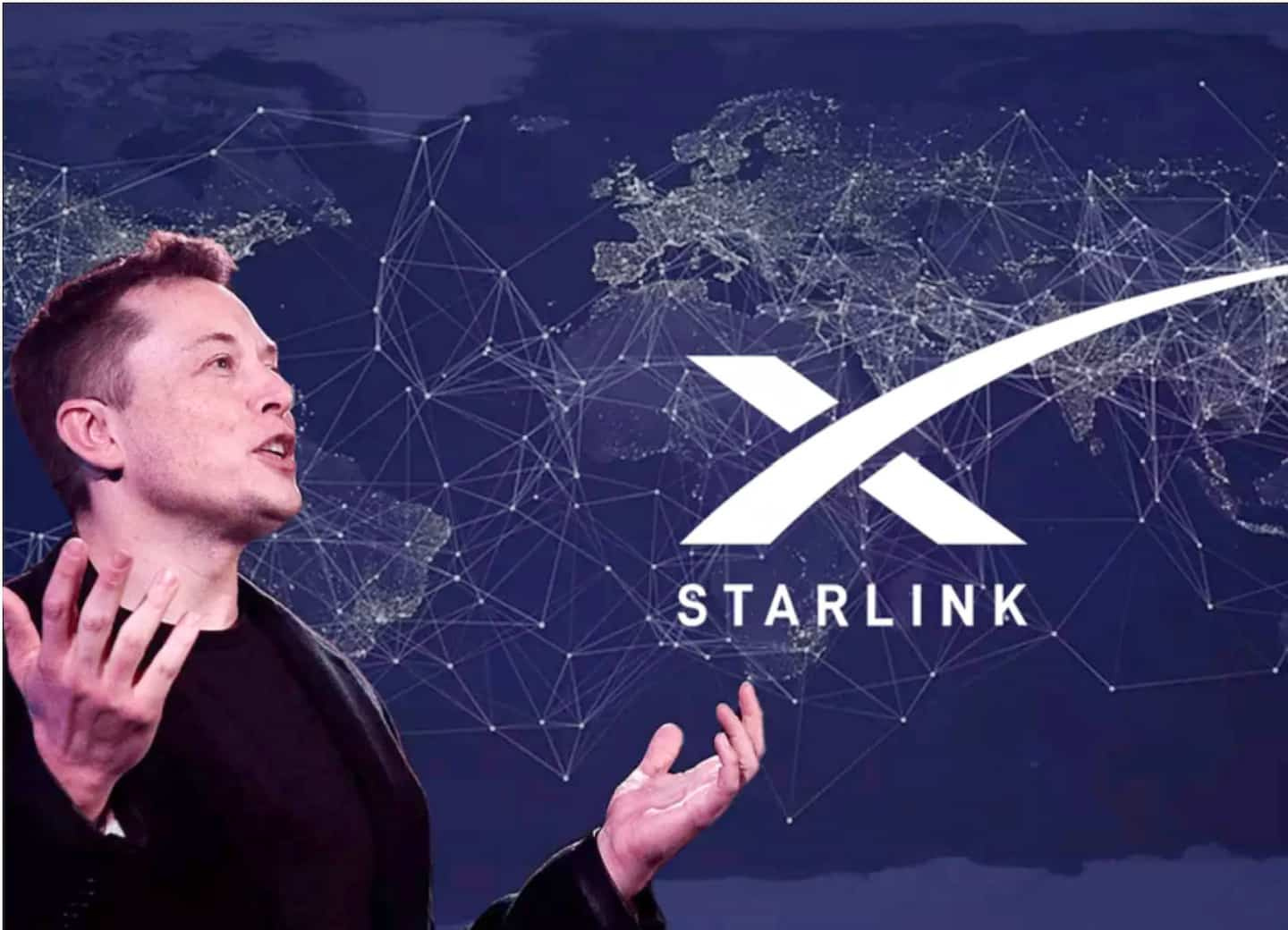 Quebec had already released the checkbook in May for Elon Musk, and now it came out in June to award a second grant to SpaceX in two months.

• Read also: An $89 million grant to the richest man on the planet

It's all about "orphan" homes - those that are too expensive to connect to fiber. In its quest to connect all of Quebec to high-speed internet before the fall election, the CAQ government called on Starlink and its low-orbit satellites.

Starlink is owned by SpaceX, owned by Elon Musk, one of America's most prominent billionaires.

It is the Ministry of the Executive Council that takes care of all the construction of connections in Quebec, a file in which Quebec has already pumped more than 1.3 billion dollars.

Nobody at the Quebec state was able to answer us yesterday. At the ministry, it was radio silence until 7 p.m., when a laconic response was finally sent to us.

MP Gilles Bélanger, Parliamentary Assistant to the Prime Minister (high-speed Internet), responsible for the file, was on the North Shore for a pre-election tour. During this trip, he will notably test Starlink's products and services.

This is a 100 megabit (Mbps) connection with no download limits.

The $89 million envelope from May was to be used to offer these Quebecers the starter kit and the satellite saucer, which alone is worth more than $650.

Another portion was going to be used to allow Starlink customers to pay a maximum of around $90 per month. A monthly plan at Starlink costs over $120 before taxes.

"This decree aims to reserve a budget envelope of up to a maximum of $21.6 million, over a period of three years, in order to allow the reduction of $40 per month," an MCE official finally replied yesterday.

In May, Gilles Bélanger said that there were still 160,000 homes to be connected in Quebec and that the monthly rate of connections was 30,000 per month.

Connecting a household to fiber optics costs about $5,000, he said then.

♦ Elon Musk's personal fortune was valued by Forbes, as of yesterday, at US$253 billion, or more than CA$325 billion.

1 Do you need to revise your retirement plan? 2 Burma: residents accuse the junta of massacres in... 3 Syria: seven dead including four children after Russian... 4 Montreal: the La Fontaine tunnel and the Pie-IX bridge... 5 An octogenarian is missing in Montreal 6 Montreal: a young Aboriginal man missing 7 Ukraine: HRW accuses Moscow of torture, detention... 8 Southern Quebec: hot and humid while waiting for rain... 9 [PHOTOS] Montreal: attempted murder in Ahuntsic-Cartierville 10 His name is Bond, Philippe Bond 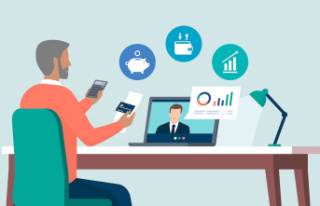 Do you need to revise your retirement plan?