Jennifer Lopez and Ben Affleck tied the knot in Nevada on Saturday, 18 years after their first, highly publicized relationship ended, according to court documents seen. 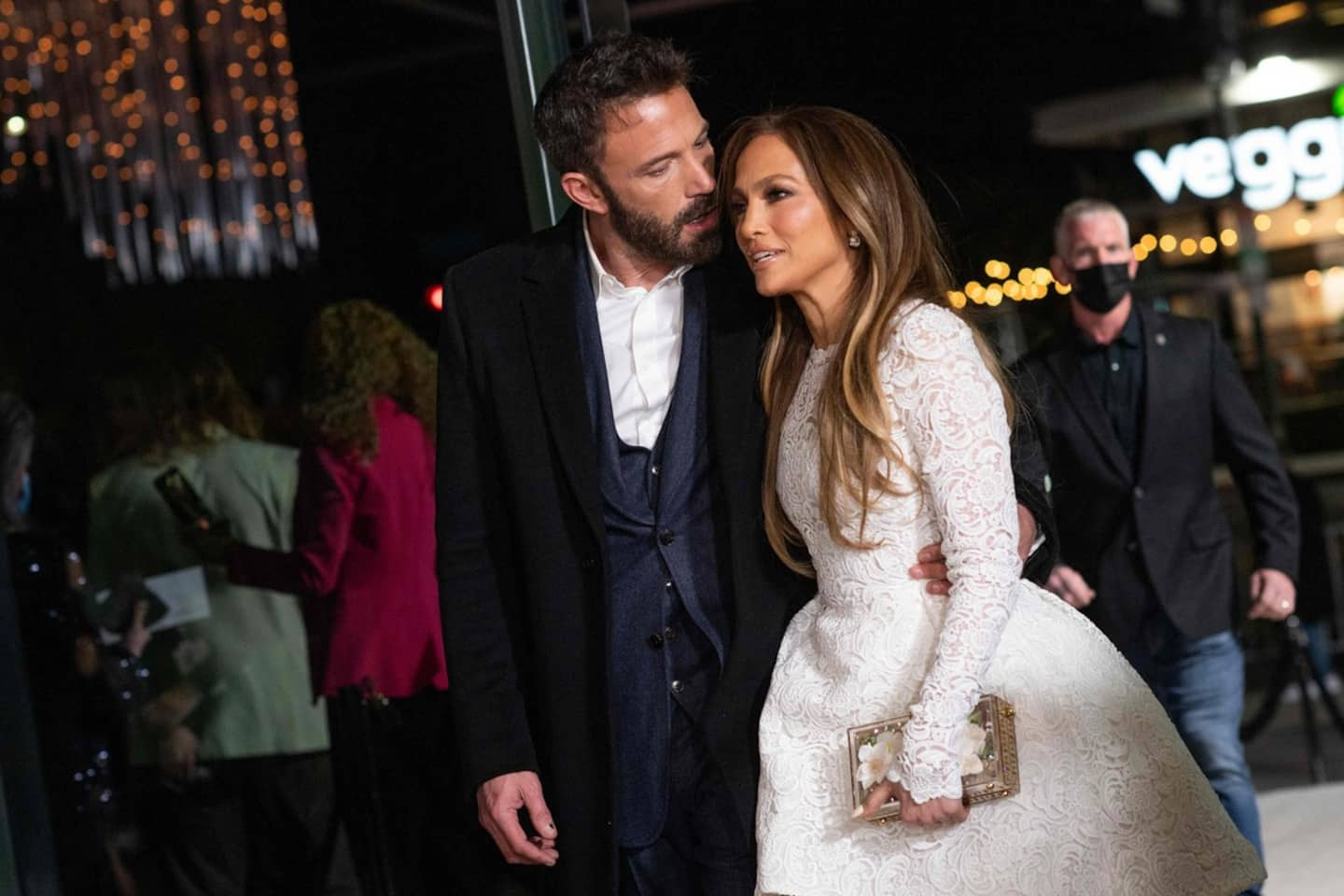 Jennifer Lopez and Ben Affleck tied the knot in Nevada on Saturday, 18 years after their first, highly publicized relationship ended, according to court documents seen.

• To read also: Jennifer Lopez and Ben Affleck: their relationship is here to stay

• To read also: Jennifer Lopez and Ben Affleck formalize their relationship with a languorous kiss

Benjamin Geza Affleck married Jennifer Lopez can be read on the marriage license of Clark County, which includes the city of Las Vegas.

The 52-year-old singer announced her engagement to the actor in April in a very short video in which, visibly moved, she was seen admiring a ring set with a green stone.

The two stars had ignited the web last year by giving a chance to their couple, nicknamed “Bennifer” (the contraction of their first names) in the early 2000s.

Jennifer Lopez and Ben Affleck had met in 2002 on the set of "Gigli", widely considered a turnip, and the relationship between these two big names in Hollywood had been followed very closely by the paparazzi. Their marriage, scheduled for 2003, had been postponed, before they announced the end of their relationship in 2004.

Jennifer Lopez has already been married three times, including to singer Marc Anthony with whom she has twins. Ben Affleck was married to actress Jennifer Garner, with whom he has three children.

1 First cases of virulent Marburg virus detected in... 2 Shooting in a suburb of Johannesburg: four dead 3 Downing Street candidates called to position themselves... 4 Somalia: five dead in a car bomb attack in the center 5 Collision between a watercraft and a pleasure boat... 6 Beginning of the novena, awaiting the arrival of the... 7 Blue Jays: a victory before the break 8 Justin Trudeau called Volodymyr Zelensky 9 Woman waking up from two-year coma identifies her... 10 The Capitals of Quebec save themselves with the victory 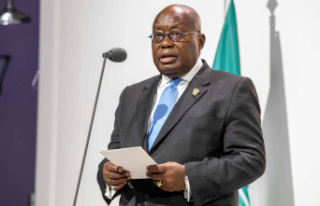