The trial of jailed Belarusian pro-democracy activist Ales Bialiatski, co-winner of the 2022 Nobel Peace Prize, began in Minsk on Thursday, the country's leading human rights group, the Viasna Center which he founded, said. 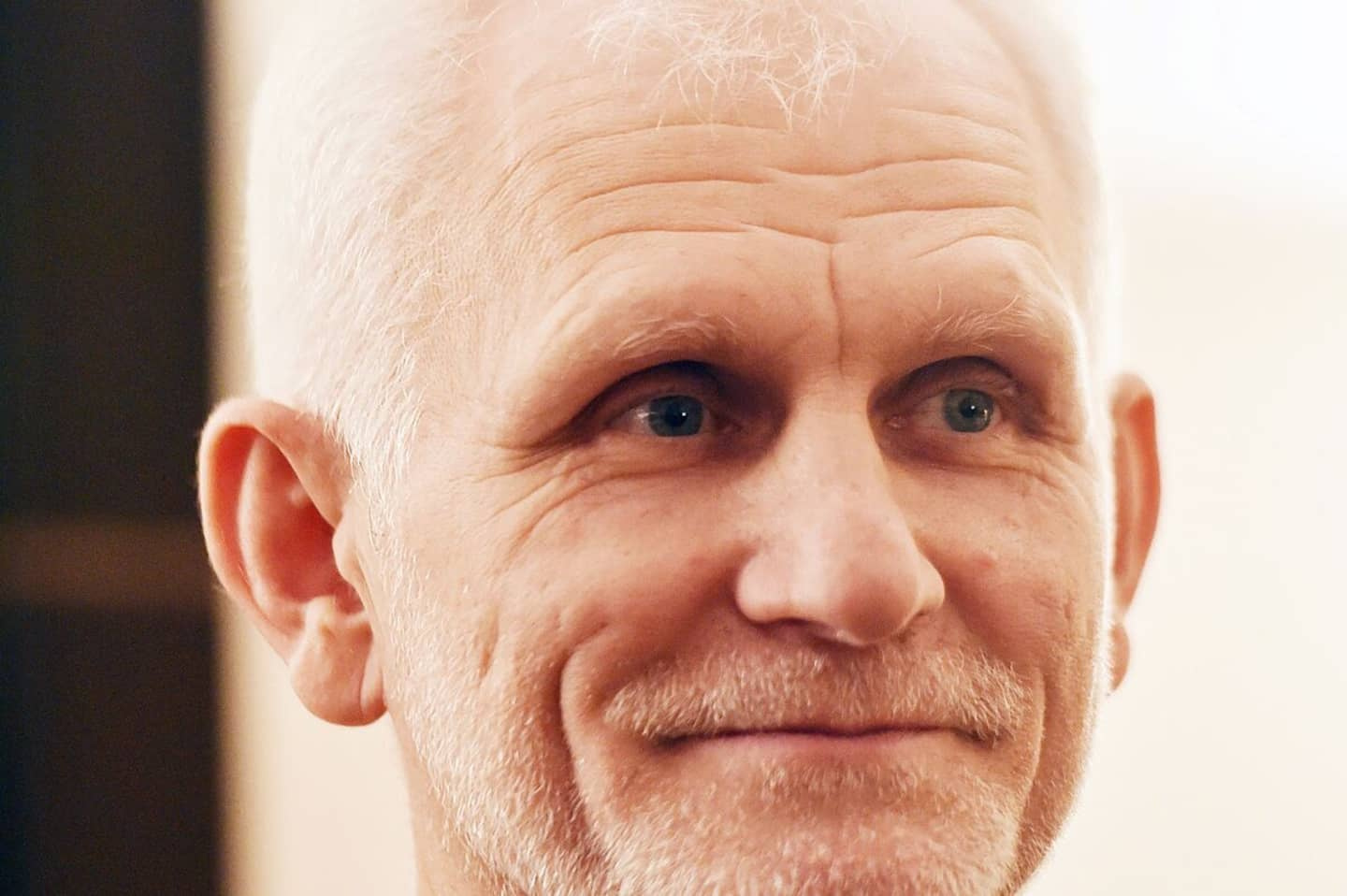 The trial of jailed Belarusian pro-democracy activist Ales Bialiatski, co-winner of the 2022 Nobel Peace Prize, began in Minsk on Thursday, the country's leading human rights group, the Viasna Center which he founded, said. .

The Viasna center clarified on social networks that Mr. Bialiatski and his collaborators Valentin Stefanovich and Vladimir Labkovich, also imprisoned, could be seen at the start of the hearing in the Minsk court in the cage reserved for the defendants.

Viasna (“Spring”), the main human rights group in Belarus founded by Mr. Bialiatski in 1996, is also a co-winner of the 2022 Nobel Peace Prize, alongside two other rights organizations Rights, Memorial (Russia) and the Center for Civil Liberties (Ukraine).

Coming from the three main states involved in the conflict in Ukraine, the winners were crowned for their commitment to “human rights, democracy and peaceful coexistence” in the face of authoritarian forces.

Aged 60, Mr Bialiatski and his companions were jailed after the 2020 massive protests against the regime following the self-declared victory in the presidential election of Alexander Lukashenko, in power since 1994.

The movement gathered tens of thousands of people in the streets of Minsk and other cities for weeks before being gradually suppressed with mass arrests, forced exiles and imprisonment of opponents, leaders media and NGOs.

The West has adopted several sets of sanctions against Minsk which, on the other hand, enjoys the unwavering support of Moscow.

Belarus served as a rear base for Russian troops for their offensive against Ukraine launched at the end of February 2022, but the Belarusian army has not taken part in the fighting on Ukrainian territory so far.

1 Border between Hong Kong and mainland China reopens... 2 Russian Patriarch Kirill calls for ceasefire in Ukraine... 3 Ukraine: Erdogan urges Putin for a “unilateral ceasefire” 4 Ukraine: after France, Scholz under pressure to deliver... 5 Weather: a slippery and snowy Thursday awaits Quebec 6 The Ibex recovers ground towards the half session... 7 Taiwan: possible visit of a German minister in the... 8 Iran: a man sentenced to death in connection with... 9 Hong Kong to resume hamster imports, a year after... 10 Russia: prisoners freed after fighting in Ukraine 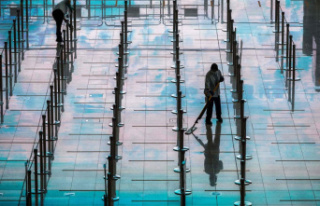