After the holiday season's table abuse, why not take inspiration from the principles of the Slow Food movement to slow down the pace and rediscover a healthier relationship with food? A resolution with many benefits for health, nature and the community, but also for the wallet. 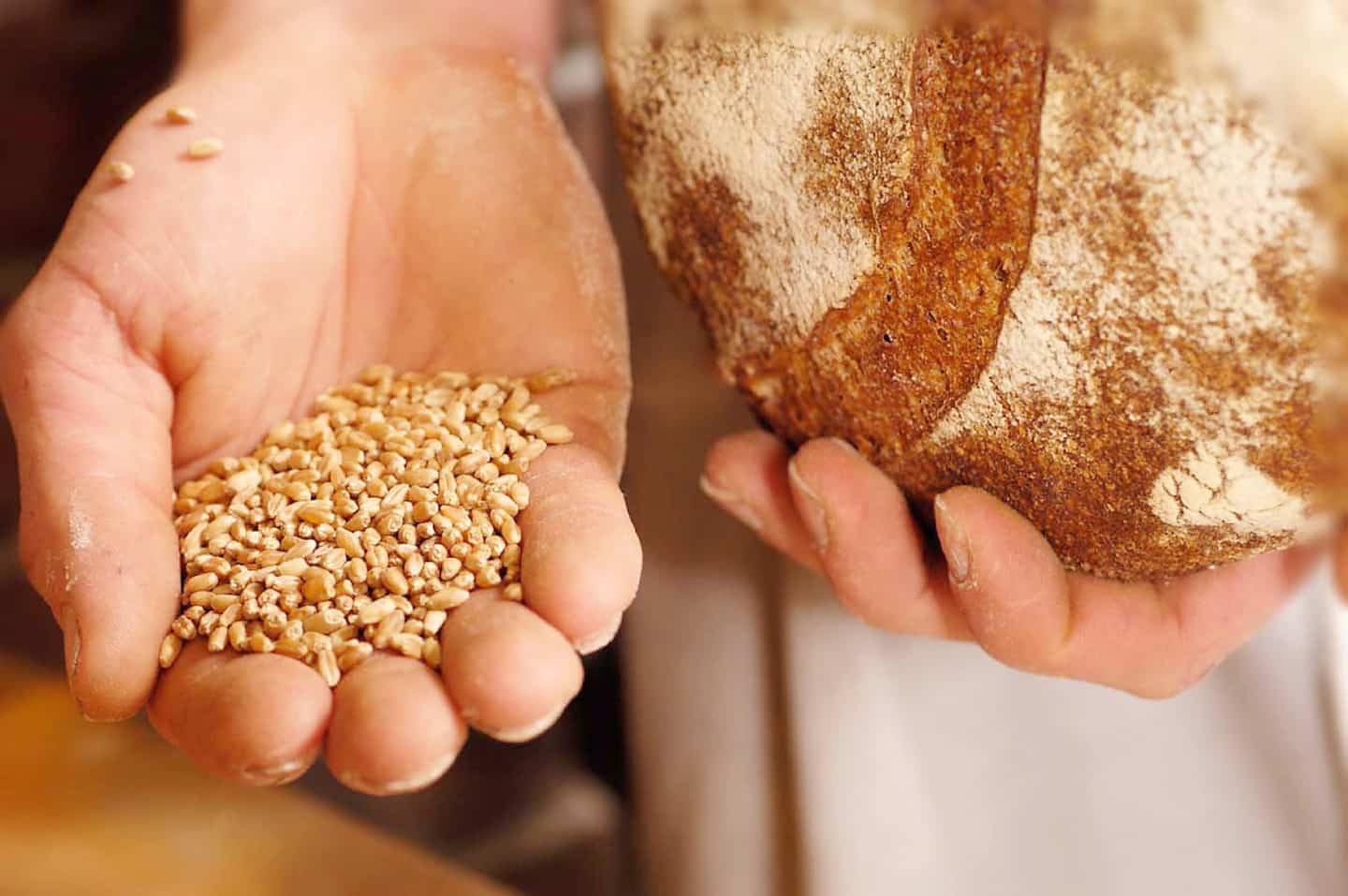 After the holiday season's table abuse, why not take inspiration from the principles of the Slow Food movement to slow down the pace and rediscover a healthier relationship with food? A resolution with many benefits for health, nature and the community, but also for the wallet.

In opposition to the industrial agri-food model, the Slow Food movement puts biodiversity and traditional knowledge at the center of its discourse. Present in more than 160 countries around the world, and supported by thousands of volunteers, it multiplies its actions to promote "good, clean and fair food for all".

Producing less, while giving more value to food, not wasting it, and prioritizing direct purchases from local producers are among the actions recommended by Slow Food.

Transforming your own food in season to preserve it is a way to reduce food waste while saving money, explains Marc Desrosiers, co-president of Slow Food Montreal. “In the middle of winter, making the best choice between strawberries grown outside in Mexico and strawberries grown here in the greenhouse is sometimes a hassle. There are energetic impacts to both. We, what we suggest, is to store strawberries grown in Quebec in summer in anticipation of winter, or to do without them altogether during this season! »

Some traders base their business models on principles consistent with those of Slow Food. This is the case of Pascal Hudon, named Canadian Food Personality for Quebec by Slow Food Canada, in 2019. In his butcher shop in the Villeray district, Pascal le boucher, there is a choice of 100% local food and products from heritage breeds, such as Chantecler chicken eggs. “It is important to be aware of where our food comes from. Buying is voting. We decide what kind of agriculture we want to encourage,” says Pascal Hudon.

Last June, the Val-David Market was the first in Quebec, and the second in Canada, to receive Slow Food's "Marché de la Terre" certification, certifying that small producers sell local seasonal products there. from sustainable practices. “The process took two years. Each producer answered a questionnaire, which was sent to Italy, where a committee met to grant accreditations,” says Diane Séguin of the Val-David Market.

A member of the Canadian delegation since 2016, Bobby Grégoire participates in international meetings of the movement. He has traveled to Africa, Asia and Europe to discuss food biodiversity. “Slow Food is a grassroots citizen movement, and we manage to have a political impact. One of our great successes is that we are talking more and more about food biodiversity today. »

According to Bobby Grégoire, eco-food consultant and international advisor for Slow Food, certain principles can be adopted to bring us closer to the ideal of Slow Food, which aims to promote good, clean and fair food for all.

1. First of all, it is important not to seek perfection, mentions Bobby Grégoire, at the risk of losing motivation. “Depending on where you live, you don’t have access to the same things. Does it cost more to source locally? Sometimes yes, sometimes no. »

2. Second, he recommends making your choices according to the seasons. “It can be more difficult to find fresh produce in winter, which is why it is a good idea to preserve, lacto-ferment or freeze food at harvest time. »

3. Buying directly from the producer and favoring short distribution circuits is also important, mentions Bobby Grégoire. In addition to giving us the opportunity to meet directly with those who produce our food, it reduces the over-packaging of products and pollution due to transport.

4. “I also recommend keeping a food diary. Any approach to change benefits from this. We can write down what we eat, if we liked it, where it comes from. It forces us to become aware of what we are doing, ”he adds.

5. Finally, Bobby Grégoire advises having meals as a family. “Meals must once again become moments of sharing and socializing. It's a way to take the time and enjoy the food you eat even more. » 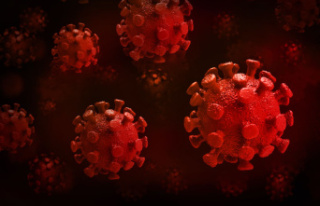