Steve Bannon, ex-adviser to Trump, accused of believing himself “above the law” during his trial

Steve Bannon, a former adviser to Donald Trump who played a crucial role in the Republican election in 2016, was accused on Tuesday of believing himself “above the law” during his trial for refusing to cooperate with the parliamentary inquiry into the assault on the Capitol. 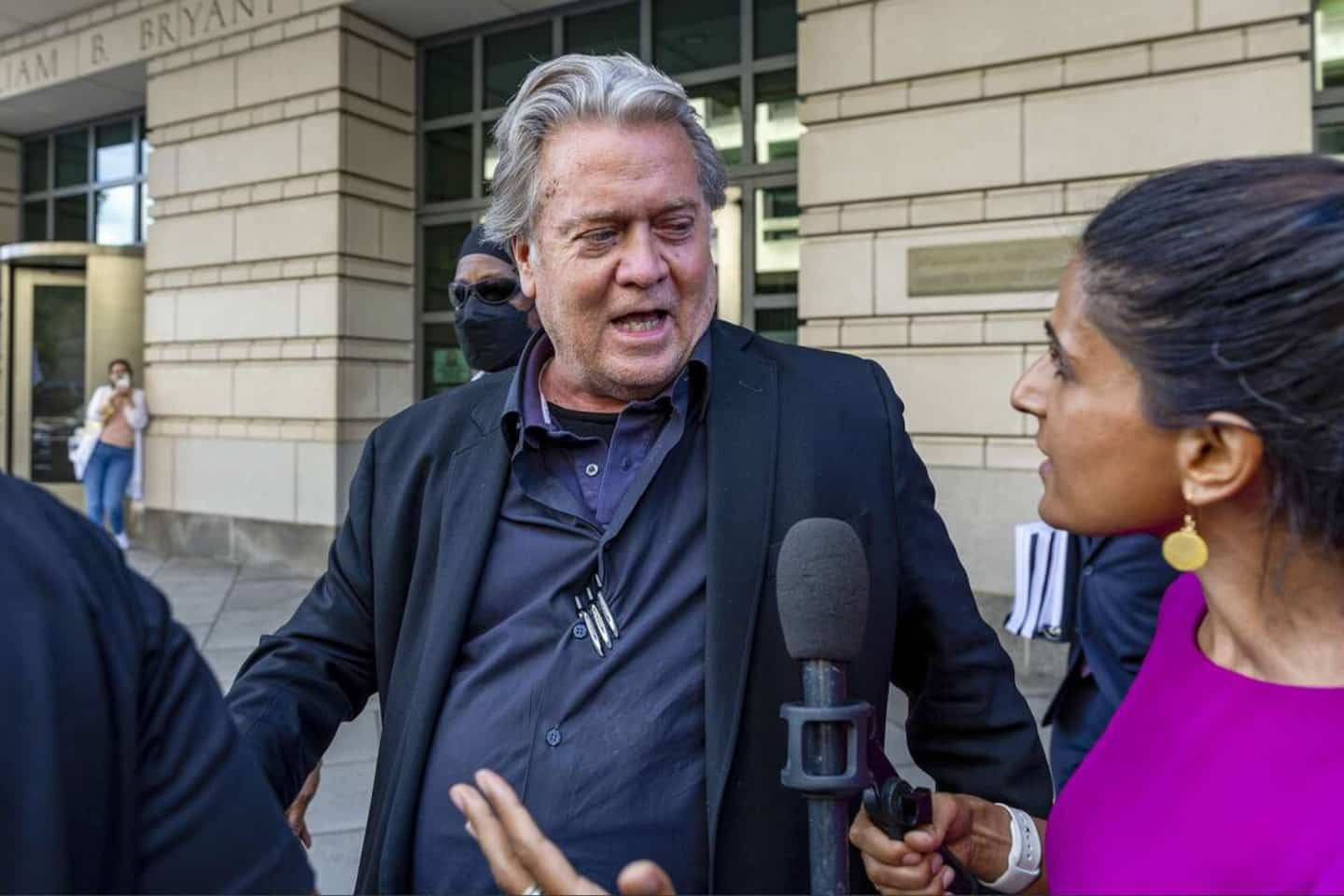 Steve Bannon, a former adviser to Donald Trump who played a crucial role in the Republican election in 2016, was accused on Tuesday of believing himself “above the law” during his trial for refusing to cooperate with the parliamentary inquiry into the assault on the Capitol.

• Read also: Steve Bannon tried for his refusal to cooperate with the investigation into the attack on the Capitol

Mr Bannon 'ignored orders to comply even after Congress rejected his pretenses, and dismissed numerous warnings that he would face prosecution if he did not comply with the subpoena as he was required to do so,” said prosecutor Amanda Vaughn.

"In doing so, the accused prevented the authorities from obtaining the important information they needed to help them understand what happened on January 6 and how to ensure that it does not happen again," a- she added.

"The accused decided he was above the law," she said.

Mr Bannon's lawyer, Evan Corcoran, assured him that "no one ignored the subpoena". According to him, negotiations were even held with the commission regarding his date of deposition.

A discreet but very influential adviser, Mr. Bannon had given a resolutely populist turn to Mr. Trump's campaign for the 2016 presidential election, before being pushed out.

The two men, who remained close, had exchanged in the days preceding the January 6, 2021 attack on the headquarters of Congress, according to the House of Representatives committee responsible for shedding light on the role of the former president in the coup. of strength.

To find out the nature of their discussions, the commission subpoenaed Steve Bannon to testify and produce documents. He refused, citing the right of presidents to keep certain conversations secret.

His refusal resulted in him being charged with “obstructing” the work of Congress.

Donald Trump is believed to have done nothing for nearly three hours on January 6, 2021 as his supporters stormed the Capitol, sowing violence and chaos and forcing elected officials to halt certification of Joe Biden's presidential victory .

1 “Hell”: homeless people affected by the heat 2 Immolated body thrown in the garbage, the family still... 3 CHSLD: Quebec ensures that air conditioners are available 4 A recommended analysis for the accident on Martel... 5 Rape: Robert Thomas denies any involvement 6 Estrie: a poor quality hay harvest 7 Witnesses to a murder wanted in Gaspésie 8 Strikes on the east and the south, Putin evokes an... 9 Victory of Hugo Houle at the Tour de France: the pride... 10 Several cases of grandson fraud reported in Quebec... 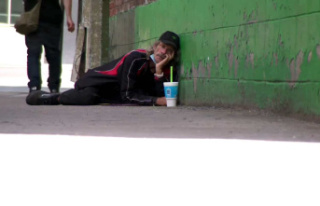