Steven Guilbeault could push back the greenhouse gas reduction target

Canada, the world's fourth-largest oil producer, is considering pushing back greenhouse gas (GHG) reduction targets for its oil industry, the environment minister acknowledged in an interview published Saturday by Radio-Television. 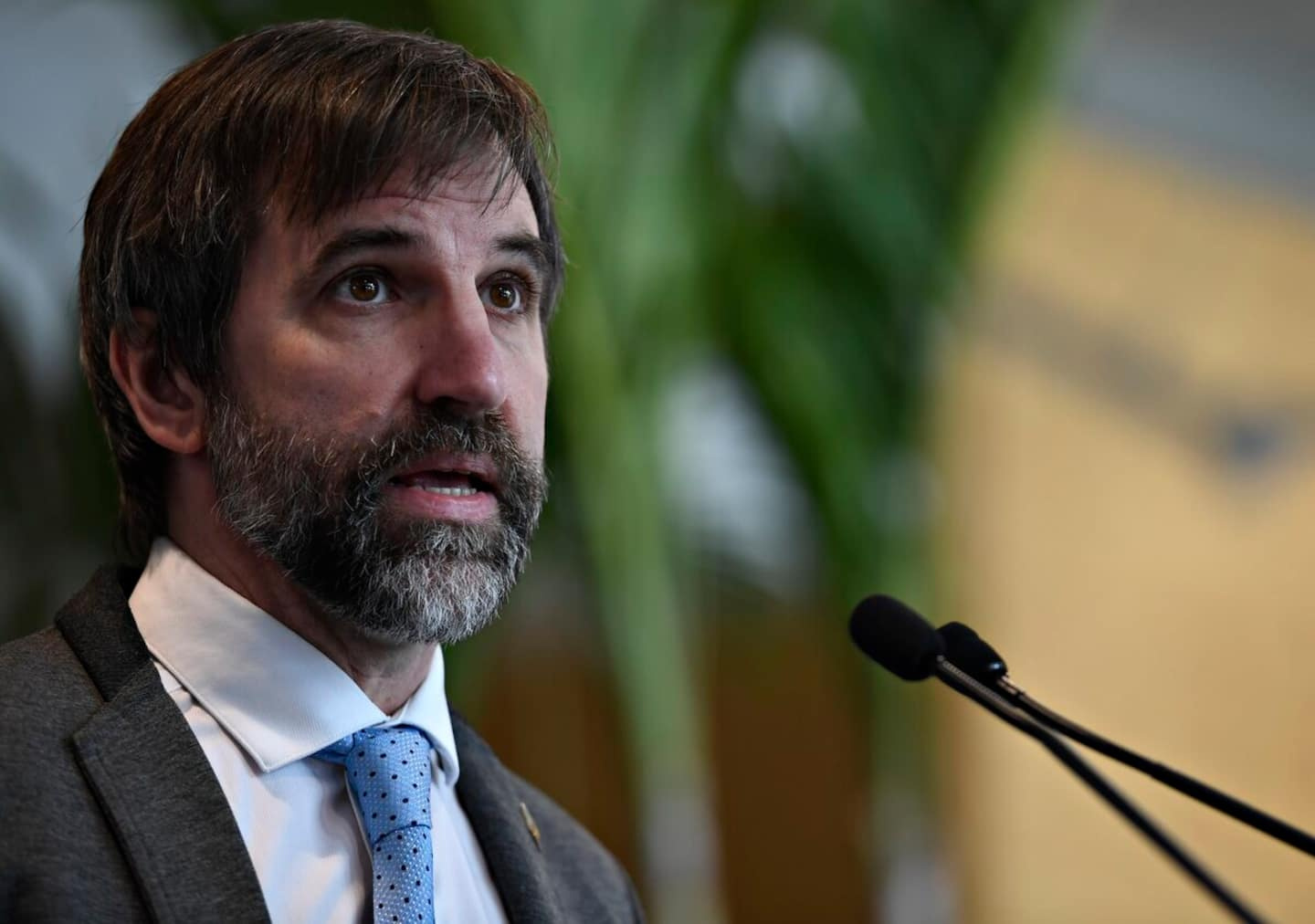 • Read also: As the planet suffocates, Biden tries to save his climate ambitions

Justin Trudeau's government tabled a year ago at the United Nations its plan to comply with the Paris Climate Agreement, which calls for a 40% to 45% reduction in its GHG emissions by 2030 by compared to the 2005 level.

With more than a quarter of the country's carbon emissions, the Canadian oil and gas industry is essential to achieving this objective, presented as an intermediate target for achieving carbon neutrality by 2050.

However, "some of the measures required to achieve these frank reductions could require more time than what we have between now and 2030", observed the Canadian Minister of the Environment, Steven Guilbeault, during an interview with the program The CBC House.

“It is possible that if the industry (oil and gas) needs more time, we will provide it to them, while ensuring that Canada will always meet its 2030 targets,” said Minister Guilbeault.

According to this former environmental activist, the Canadian government is willing “to give a little more time (to hydrocarbon producers) if they need it to deploy the infrastructure necessary to reduce their emissions”.

He did not say how Ottawa planned to meet its 2030 international commitments if the oil and gas sector, which accounted for 26% of Canadian emissions in 2019, was allowed to push back its reduction targets. Never before has Canada met its previous GHG reduction targets.

The Pathways Alliance, a coalition of six Canadian oil producers (producing 95% of Canada's oil sands) plans to reduce its CO2 emissions by 22 megatonnes by 2030, against a target of 110 megatonnes set by the federal government, out of a total of 191 megatons emitted in 2019, according to CBC.

1 Hockey Canada: Jordin Tootoo called to participate... 2 Laurentians: a 28-year-old man between life and death... 3 Trois-Rivières: a 41-year-old motorcyclist dies after... 4 SOS violence conjugale workers on strike on Saturday 5 [PHOTOS] Monster fire in Trois-Rivières 6 French GP: Leclerc will start in the lead, Stroll... 7 150 days of war in Ukraine: here's where the... 8 Biden likely infected with BA.5 subvariant 9 Construction holidays: watch out for roadside parking... 10 Golf: Brooke Henderson continues her momentum at the... 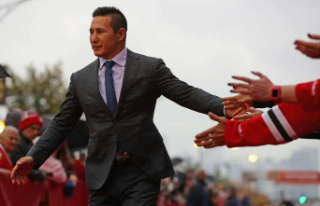