Storming of the Capitol: the American Minister of Justice does not rule out an indictment of Trump

The US Justice Secretary insisted on Wednesday that "no one is above the law" as Democrats push for the indictment of Donald Trump in the investigation into the Capitol assault. 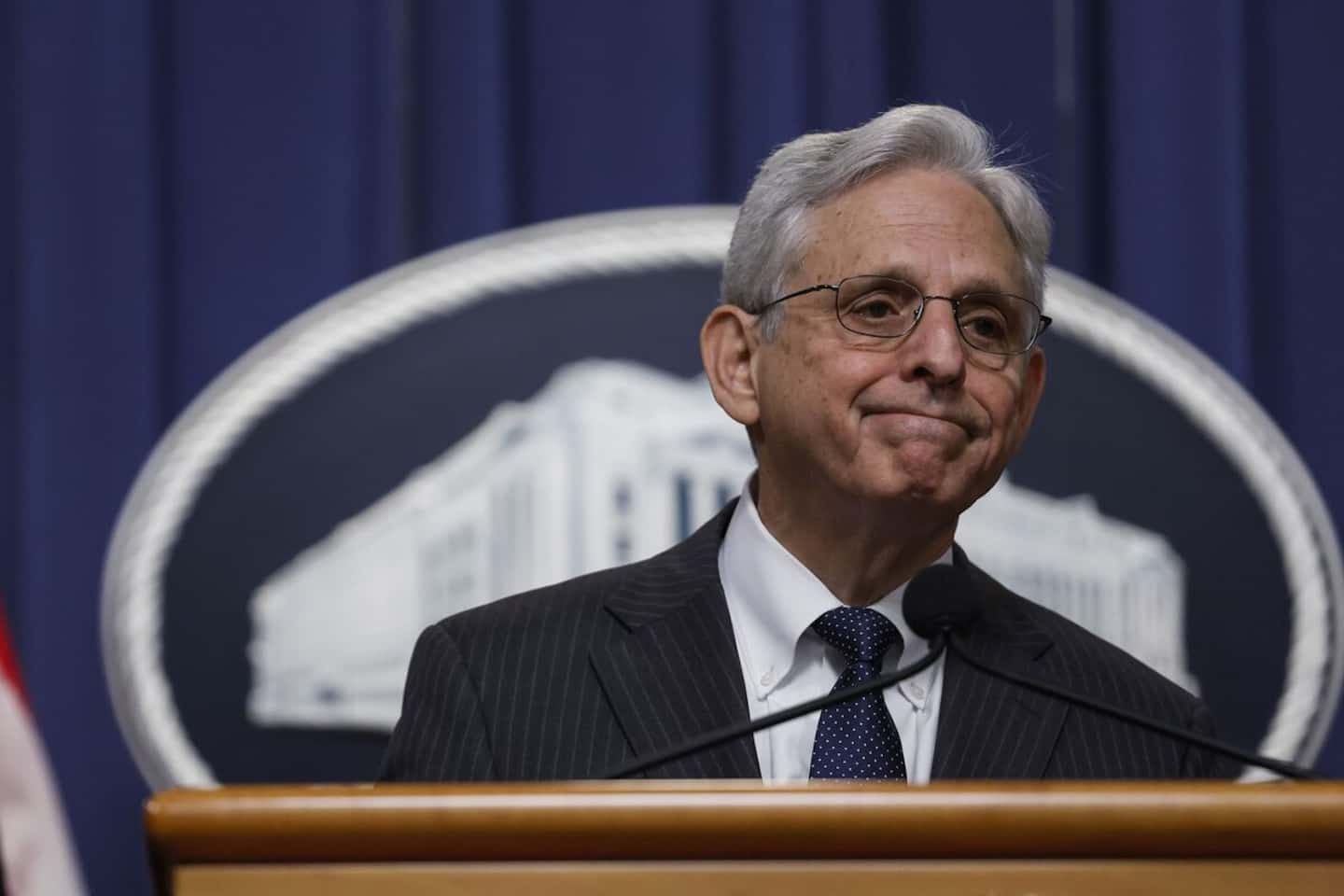 The US Justice Secretary insisted on Wednesday that "no one is above the law" as Democrats push for the indictment of Donald Trump in the investigation into the Capitol assault.

• Read also: Steve Bannon, ex-adviser to Trump, accused of believing himself “above the law” during his trial

Merrick Garland is leading federal prosecutors who are conducting 'the largest investigation the Justice Department has ever conducted,' he told reporters of the forensic investigation into the assault on Congress in Washington, January 6, 2021.

That day, thousands of Donald Trump supporters watched a fiery speech by their president, beaten at the ballot box but claiming otherwise, before marching to Congress and invading it.

Since then, the question of the legal responsibility of Donald Trump has arisen.

"We must hold accountable anyone who is criminally responsible for trying to overturn a legitimate election," the Democratic minister told reporters.

Asked about the possible application of this principle to a former president, Merrick Garland said that “no one is above the law in this country. I can't be clearer than that. »

"Nothing prevents us, in the principles of criminal prosecution or elsewhere, from carrying out an investigation into anyone, anyone, who is criminally responsible for an attempt to overthrow a democratic election", a- he added.

More than 850 people have been arrested in connection with this massive investigation into the assault on Congress. Most of them were charged with obstructing an official process: the certification, by congressmen that day, of the election of Joe Biden.

Donald Trump, 76, who openly flirts with a new presidential candidacy in 2024, was, following January 6, impeached for inciting an insurrection by the House of Representatives in an impeachment procedure, blocked in fine by the Senate.

On the parliamentary level, a congressional commission of inquiry is carrying out its own work and must complete a series of public hearings on Thursday, this time devoted to the actions of Donald Trump on the day of the assault.

At the end of its work scheduled for the fall, this commission could recommend to the Ministry of Justice whether or not to indict the former president.

1 His uncle guilty of sexual assault 35 years later 2 Already a sense of urgency for the Alouettes 3 Nathan Landry happy to join the Red Sox 4 UK's best-selling album: Queen sets new record... 5 Laurentians: a woman in critical condition after an... 6 5 problems to solve at the "Sparrows" 7 Hockey Canada: Maxime Comtois dissociates himself... 8 The new life of Jeanick Fournier 9 Baie-Saint-Paul: let's go for the Festive! 10 Beaten to death for complimenting a little girl 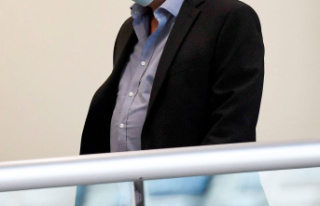