Storms have come to the Festif!

The Festive! de Baie-Saint-Paul had always been spared the mood swings of Mother Nature. 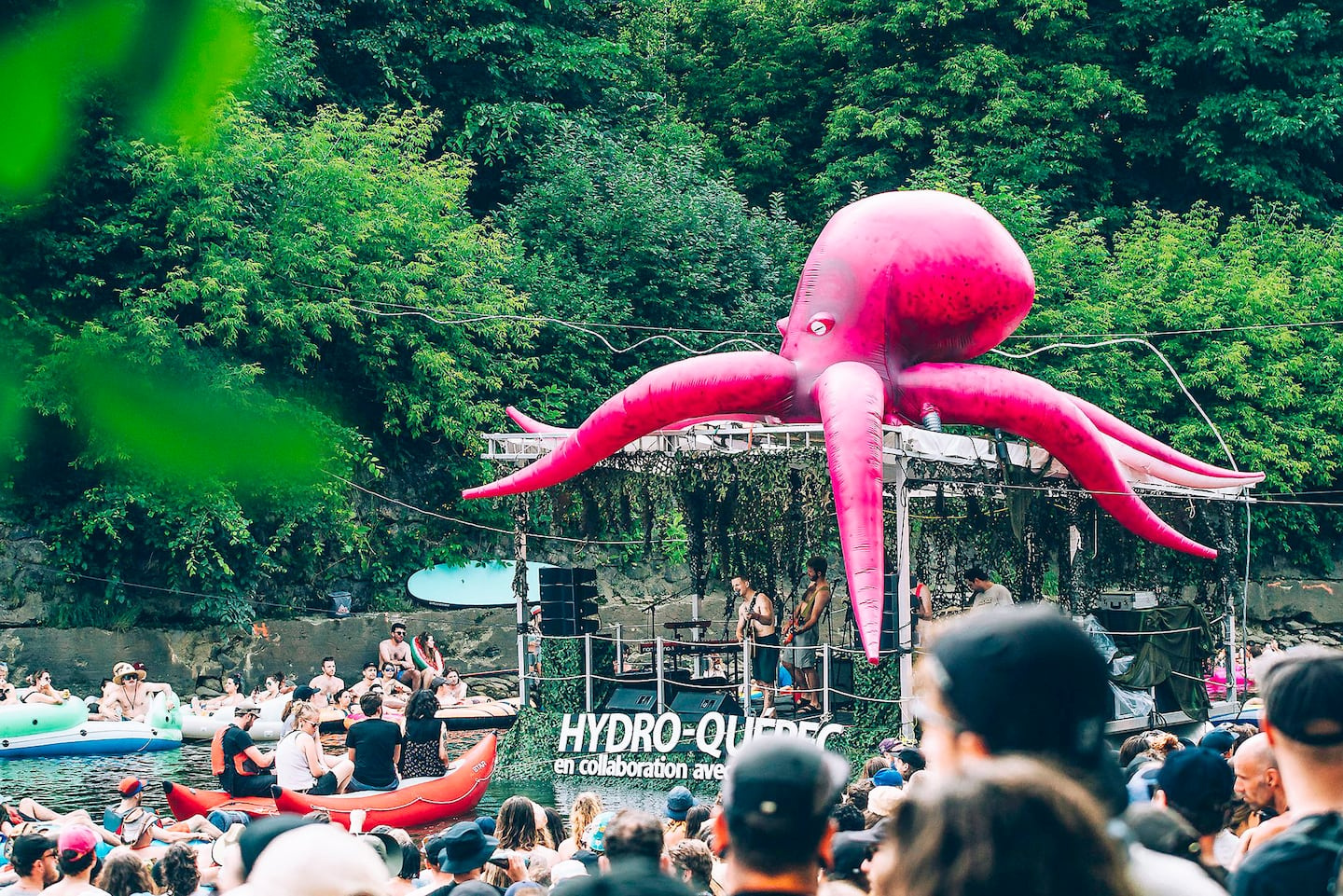 The Festive! de Baie-Saint-Paul had always been spared the mood swings of Mother Nature. The 13th edition, which ended on Sunday, was battered by thunderstorms which led to the cancellation of Polo's performances

Unheard of with the withdrawals, due to COVID, of L'Impératrice and Safia Nolin, replaced at short notice by Clay and Friends and Matt Holubowski.

"It's the case again right now and it will follow us until the end", dropped, on the alert, the general and artistic director Clément Turgeon, a few hours before the closing evening highlighting featuring Sarahmée, Koriass and Loud and her guests.

Saturday, a storm wreaked havoc by flooding the stage and the musical instruments of Lisa LeBlanc and her musicians, who were preparing to make festival-goers dance with the hymns of her opus Chiac Disco.

For Clément Turgeon, it is difficult to draw from the positive behind these forced cancellations which occurred, for the most part, on the main stage.

“We are in events with outdoor shows. It had to happen one day. Do we still want this big stage with 5000 people? Would it be better to reduce its capacity in order to be able to manage this kind of situation more easily? There are questions," he remarked.

A questioning also in connection with the success of the double Clay and Friends, which was added following the cancellation of L'Impératrice, and Hubert Lenoir, who became the headliner of the Friday evening .

"Maybe that's a sign that you don't necessarily need to have big names that cost a lot of money. We can perhaps bet less on big names and better distribute our budget over all of the programming. We took notes,” he said.

Regarding the number of spectators present during this 13th edition, Clément Turgeon expects a figure of around 40,000 spectators.

"We thought, due to the COVID years, that the buzz was to diminish a bit, but that's not the case at all," he remarked.

The general and artistic director of the Festif! retains this desire that the Festive! don't get too big.

"Word of mouth is taking its toll and it's hard to stop that. We want to be attractive and be more and more on the mark. The more we push the experience, the more people talk about it and the more people come. The balance is fragile,” he said.

The unclassifiable Swiss formation L’Orchestre Tout Puissant Marcel Duchamp was his personal favorite and that of several festival-goers.

"It's a bit of a left-field formation that people aren't used to seeing at Le Festif!. I feel that people are ready to move towards this kind of music. It confirms to me, too, that I can have fun in the artistic offer and go in this direction, "he said.

Regarding the reimbursements caused by the cancellations, Clément Turgeon specifies having heard from spectators who will not ask for it because of the financial impact on the small organization. The management of all this will be completed in the next few hours.

“We had a good fund made up of surpluses accumulated over the years. I am not financially stressed, but this surplus will decrease due to the weather and we will not be able to reinvest it. Luckily, though, we had a good cushion for that,” he said.

1 A shooting breaks out in a Los Angeles park 2 Incredible but true, no one is hurt 3 Houle will be in Quebec in September 4 Decathlon: Pierce LePage vice-world champion 5 Tour de France 2022: action like never before 6 Wood products: consumers turkey stuffing 7 We can finally buy rolling papers from here at the... 8 The planet is hot: deaths and sweltering heat on the... 9 He takes the wheel at 9 years old as a savior 10 She is living her “Quebec dream” 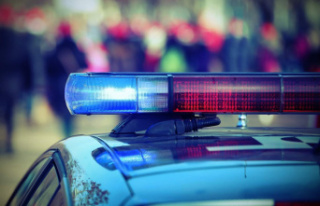 A shooting breaks out in a Los Angeles park