The Canadian team seems ready for the start of the Hlinka Gretzky Cup, which should take off on Sunday in Red Deer, Alta. 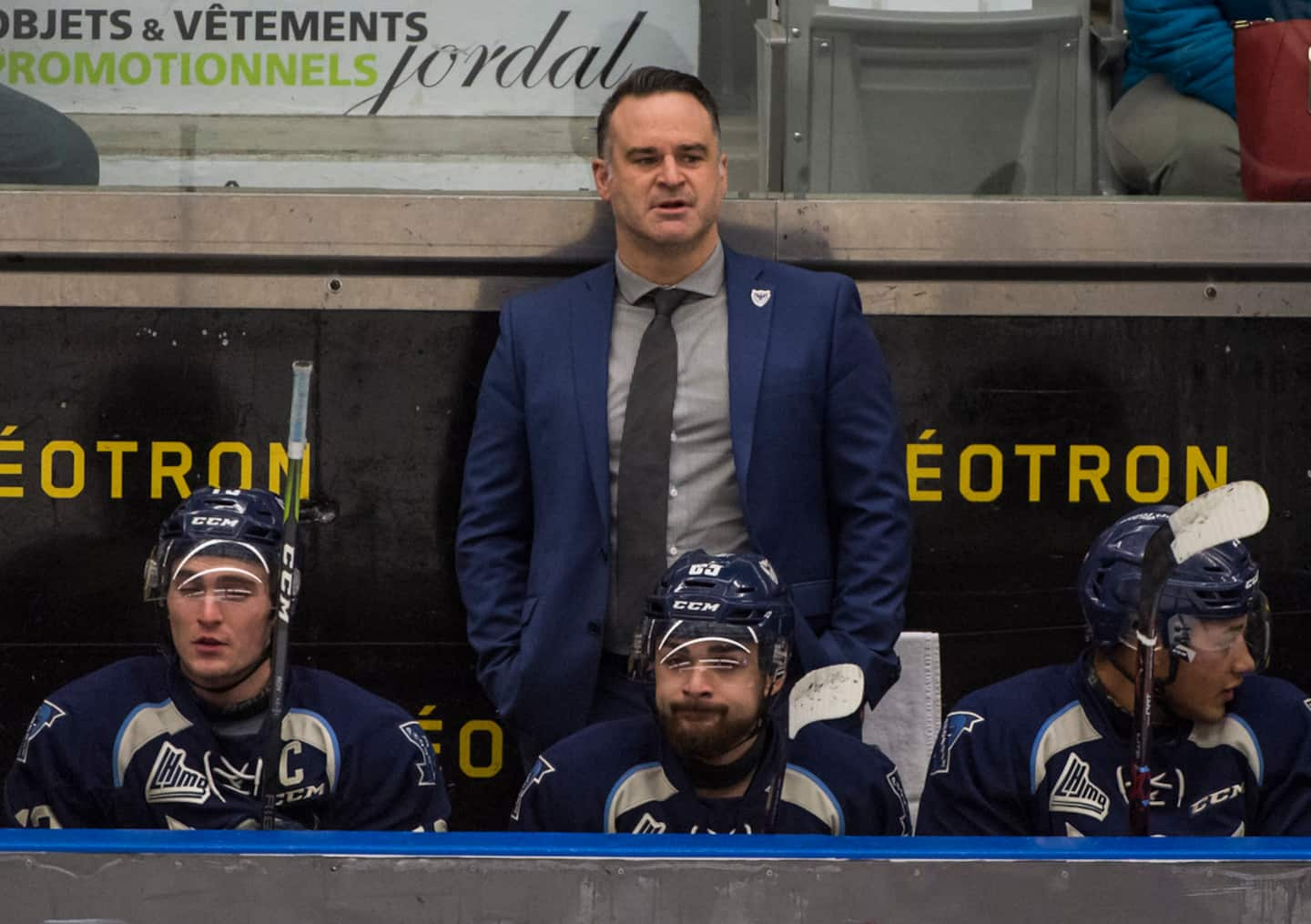 The Canadian team seems ready for the start of the Hlinka Gretzky Cup, which should take off on Sunday in Red Deer, Alta.

Friday night, in a preseason game, Canada shut out Finland 6-0 thanks to 15 saves from Carson Bjanarson and 10 others from Scott Ratzlaff.

“I felt a lot of energy from our players, we took too many penalties and we will work on that,” commented Canadian team head coach Stéphane Julien, who usually leads the Sherbrooke Phoenix. Our goalkeepers did a great job, they were ready to play and make a difference.”

Among the young Quebecers who represent the maple leaf, forward Mathieu Cataford stood out with a goal and an assist in the win against Finland. This 17-year-old player, who is a native of Saint-Constant, had scored 46 points, including 17 goals, in 62 games with the Halifax Mooseheads last season, in his first campaign in the Quebec Major Junior Hockey League.

Forward Ethan Gauthier and defenseman Jordan Tourigny are also in Red Deer for the competition. For its first match of the tournament, Canada will face Switzerland on Sunday. 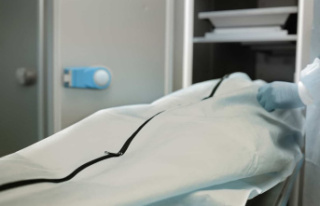