Stress from start to finish 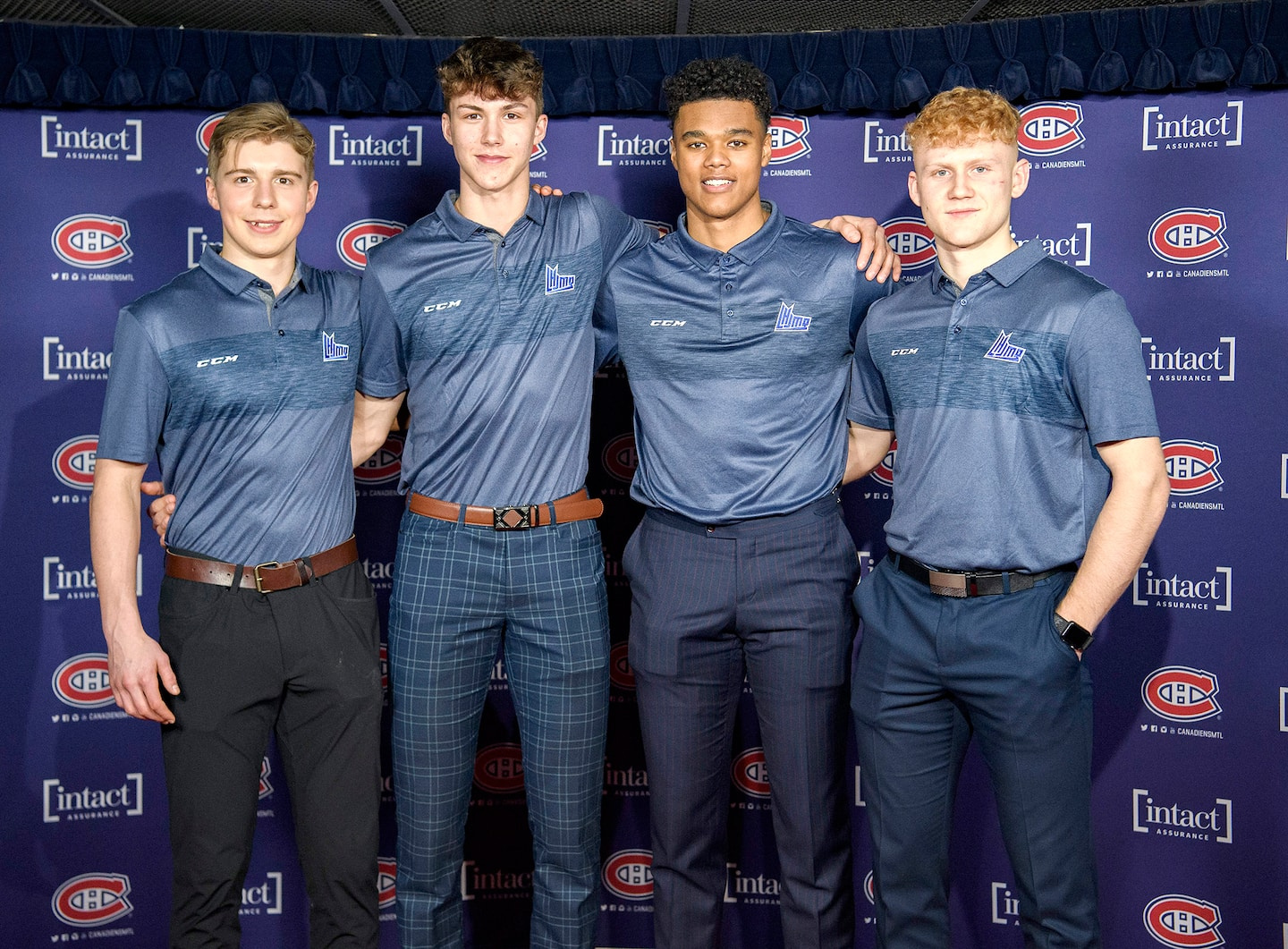 The NHL Draft. The day dreamed of by the main hopefuls since their early childhood. This day is the gateway to an even greater goal: to play in the greatest hockey league in the world. There is enough to make you dizzy.

“The closer the day gets, the more trouble I have sleeping. A few days ago, I fell asleep at 3 a.m. I was just thinking about that. »

Listed 20th by NHL Central Scouting among North American skaters, Maveric Lamoureux could be one of four Quebecers from the QMJHL to hear his name in the first round tomorrow.

"It's a stress because of nothingness. I have no idea where I'm going to go out, where I'm going to land. It's been my lifelong dream as a little guy. Now I know it will happen. So, it's a mix of stress, excitement and happiness,” explained the Drummondville Voltigeurs defenseman.

For Tristan Luneau, 24th on this same list, the uncertainty about the next destination is a new feeling.

In 2020, he was the first choice of the QMJHL auction. Although the event was presented virtually, the defender was invited to the offices of the Gatineau Olympiques, to be there for the official announcement of his selection.

This time the story will be different for the young man from Victoriaville.

“Coming first overall gives a sense of mission accomplished. When you're a competitor, you want to be the best, he said. Now, not knowing where I'm going is a bit of a thriller. Living this suspense until the end is another kind of experience. But it will also be enjoyable. »

The good thing for all these young people, the vast majority of whom were born in 2004, is that the work is done. Like a student at the end of the session, all they have to do is wait for the final grade.

Except for the hockey players, the season, the playoffs, the games featuring the best prospects, the evaluation weekend in Buffalo, it was a lot of inventory to manage.

"A draft year is not a year like any other. There's a lot going on off the ice," admitted Nathan Gaucher, whose name appears at No. 16.

"When you're going through bad times, like it's your draft year, you have more negative thoughts. You put pressure on yourself, continued the center of the Quebec Remparts. You have to erase those thoughts, to remember that you play hockey because it's fun. »

Rewarded with the Mike-Bossy trophy, given to the best prospect in the QMJHL, Gaucher has not experienced too many lows over the past season.

Vincent Lecavalier mentioned it during the press briefing he held jointly with Kent Hughes, of the Canadiens, earlier this week. Being tagged as the first pick in a draft comes with its share of distractions.

Obviously, at 17, a young person is not equipped to deal with this kind of situation. To manage this properly, you need to get help.

Of course, none of the four Quebec players met over the past few days will hear his name called from the start. This did not prevent them from experiencing some questioning and from seeking significant support.

“I was lucky enough to work with a sports psychologist to pick up some other stuff and just chat. The mind is a bit left out. You work your muscles, but you also have to work your brain,” said Nathan Gaucher.

For his part, Maveric Lamoureux maintains that he needed a period of adaptation to be able to assimilate and digest all the attention he was receiving.

"It took me about a month and a half to figure out that I just had to focus on me and what I had to do. From the moment I stopped worrying about rankings and what was being said in the stands or on social media, it was fine. »

To achieve this, it took a team effort including the agent, the coach, the general manager as well as a sports psychologist.

“It takes a strong entourage. Now, I can say that mental preparation is a very important part of sport,” said Lamoureux.

This is even more true in a world where you have to deliver the goods every day and in which you no longer dominate the scene as much.

1 The best MLS player of 2020 would leave Toronto FC 2 One more tick for the Plains 3 Long Live Our Divas: Celebrating Women 4 Repentigny intends to defend itself well 5 Route 169 and 2nd row west: that has to change! 6 École Saint-Laurent: the “dignity” of several... 7 COVID-19 outbreak at an Alma day camp 8 Improved school bags for the start of the school year 9 Fewer tourists in June on the North Shore because... 10 Michael Jordan on NBA2K23 cover art 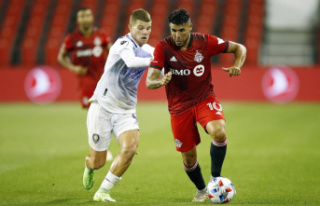 The best MLS player of 2020 would leave Toronto FC