Women who are overweight or have undergone surgery: The Spanish government has launched a body diversity campaign on the beach, tackling the myth of the “summer body” (perfect body). 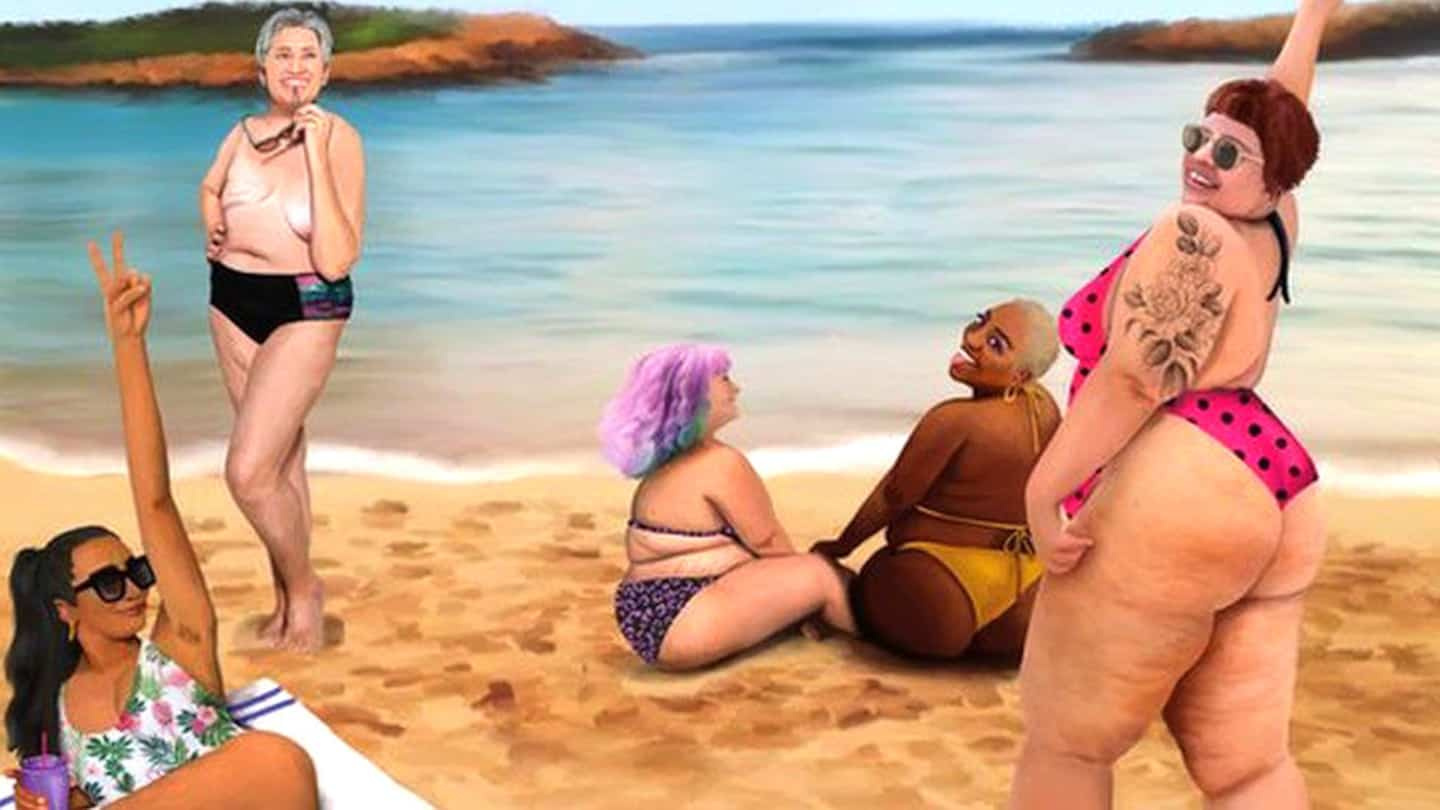 Women who are overweight or have undergone surgery: The Spanish government has launched a body diversity campaign on the beach, tackling the myth of the “summer body” (perfect body).

Entitled "Summer is ours", this communication operation launched on Wednesday on social networks alone aims to undermine the standards of beauty and especially to free women from the diktat of thinness.

The poster shows five smiling women in swimsuits at the beach, of different ages and body types, several of whom are overweight, one is black, another has pink hair, yet another is topless, has had a mastectomy and is only has one breast.

The details of the drawing make it possible to see the hair of one of the women on her legs and her armpits, the rolls of several of them or even their stretch marks.

The campaign was spearheaded by the Women's Institute, an organization reporting directly to the Department for Equality, which tweeted the image with the following explanation: "bodies are diverse, free from gender stereotypes, and occupy all spaces. Summer is ours too. Free, equal and diverse”.

The hashtag “summer is ours” has circulated a lot in recent days, when websites, magazines and advertisements boast, as every year, “the bikini operation” or the “summer body”, in reference to the exposed body in full view, in a bathing suit, on the beach.

Some, like Cayo Lara, ex-secretary general of Izquierda Unida, a small left-wing coalition integrated into the radical left party Podemos (ally of the socialist party in the government coalition), expressed their disagreement.

Responding to Equalities Minister Irene Montero, who had just tweeted about the campaign (“all bodies are valid and we all have the right to enjoy life, without guilt or shame”), Mr Lara said felt that we had "created a problem where there was none".

The Podemos party then replied from its official account: "if the bodies bother you, you can always stay at home to twitter, without any worries".

1 Paxlovid: the underused COVID-19 drug in Canada 2 Rabbit Hole: new extract and new music video for The... 3 Live at Lost River: Patrick Watson's outdoor... 4 Three women hanged in the same day in different Iranian... 5 United Kingdom: towards compensation for the victims... 6 A “very warm” meeting with Pope Francis, says... 7 "There's no more water!": the environmental... 8 COVID-19: the new booster dose open to all 9 Tim Hortons: a pastry and coffee to get out of a lawsuit 10 Gang rape of eight women during the filming of a music... 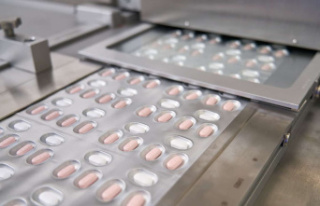