Strike at the Casino: burst of croupiers on the occasion of the Grand Prix

With the holding of the Formula 1 Grand Prix, croupiers on strike at the Casino de Montréal decided to make a "coup de brilliance" on Saturday, by blocking access to the parking lot for employees of the establishment, thus slowing down its activities. 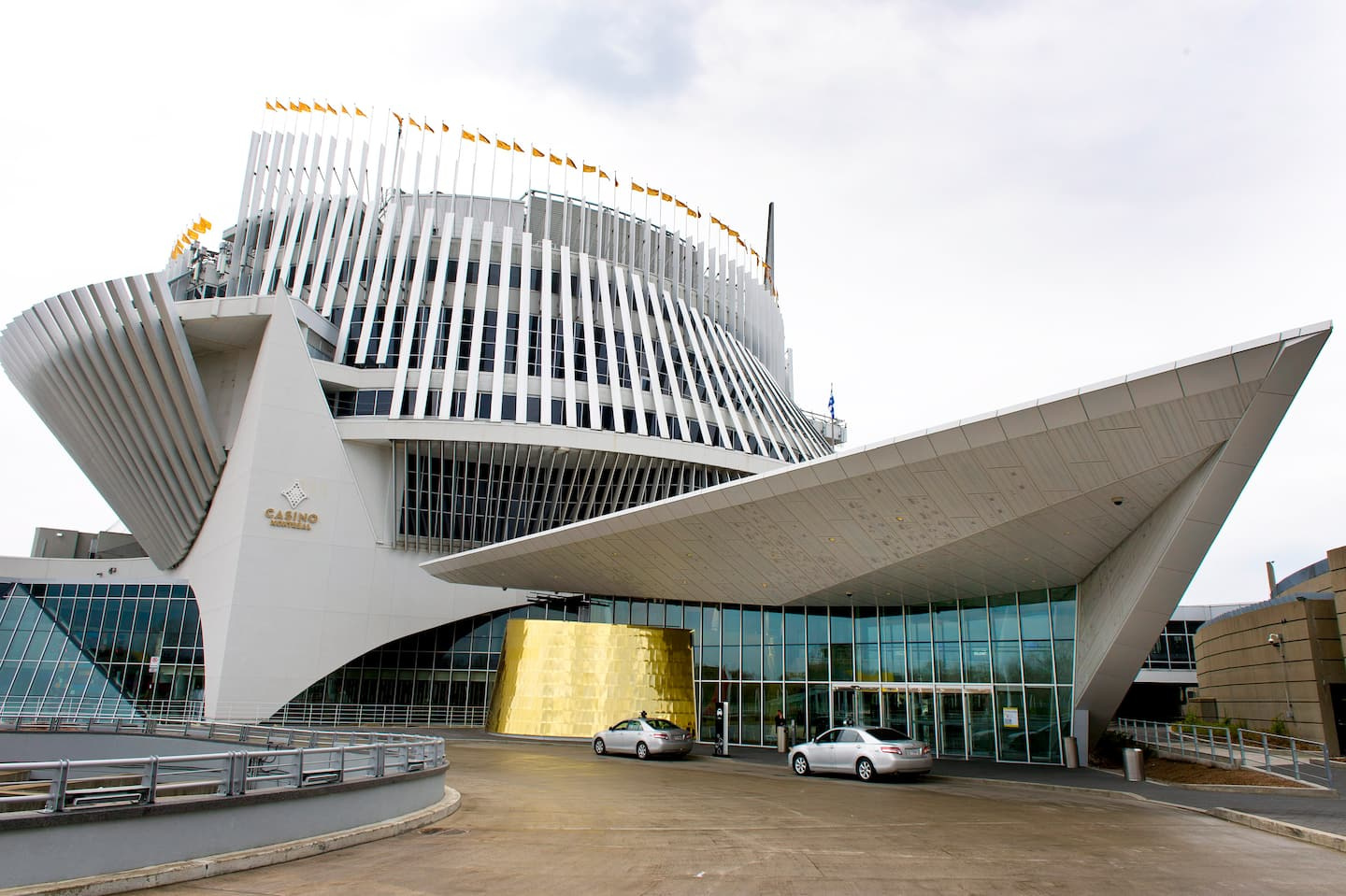 With the holding of the Formula 1 Grand Prix, croupiers on strike at the Casino de Montréal decided to make a "coup de brilliance" on Saturday, by blocking access to the parking lot for employees of the establishment, thus slowing down its activities. .

With this measured means of pressure, which does not harm the holding of the car racing event, the demonstrators force the employees of the Casino to have to park on the very site of the establishment.

“We wanted to make a splash as part of the Grand Prix, but without harming the spectators who paid a high price ticket. We are hammering home the message that we must settle the labor dispute at the Casino by focusing on the health of the croupiers and croupières, ”explained Jean-Pierre Proulx, union advisor at the Canadian Union of Public Employees.

According to the union, the management of the Casino de Montreal would have sent, Saturday at 9 a.m., a formal notice to the demonstrators asking them to put an end to this means of pressure.

Remember that the 545 croupiers of the Casino de Montréal have been on an indefinite general strike since May 21 due to an impasse in the negotiations of their employment contract, which expired on March 31, 2020.

The dispute mainly concerns the working conditions of the croupiers, including the break time which they consider insufficient.

1 Quebec gives a boost to art training organizations 2 Real estate: Marked increase in rental costs in Montreal 3 $14 million to increase the capacity of the world... 4 Strategic Minerals: Ottawa's Late Awakening 5 Where to recruit future workers? 6 Housing for seniors: is the time right? 7 Accommodation for seniors: buying in RPA, is it advantageous? 8 3 ideas for a trip to Centre-du-Québec this summer 9 Lion Mountain, in the shadow of Kanasuta 10 Revenge of the Travellers: Traveling with a Baby in... 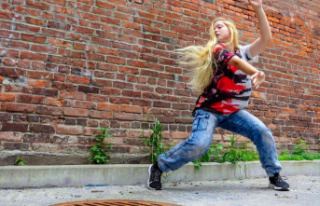