Strong emotions for a choice of the Remparts

The last few months have been a real roller coaster for forward Marek Legault. 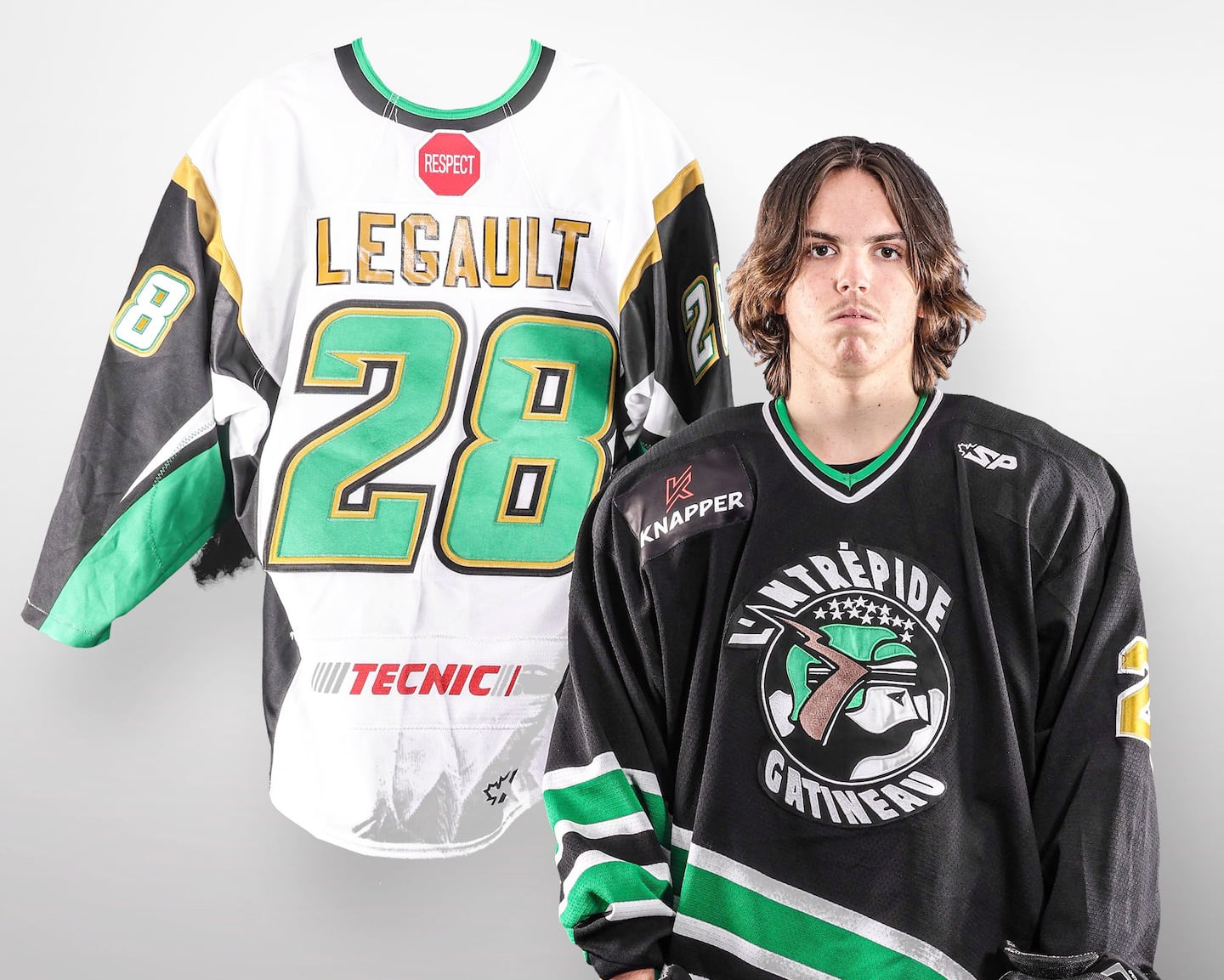 The last few months have been a real roller coaster for forward Marek Legault.

• Read also: Patrick Roy back with the Quebec Remparts

Two weeks after returning from the holiday break in January, the Gatineau Intrepid winger was informed of terrible news. "I was told that I had to give up hockey because there was a risk that I would die on the ice," said Legault, who was selected in the 6th round by the Quebec Remparts, today, during the second day of the QMJHL Draft. From being sentenced to death, I became a good prospect for the QMJHL. »

Fortunately for Legault, he was the victim of a false result. "Due to heart disease, I had an ultrasound," he said. It was a new machine and it was incorrectly calibrated, which led to the false result. »

"Coaches broke the news to my teammates that I had to quit hockey," Legault continued. Fortunately, the error was quickly corrected. 24 hours later. I was warned that it was a mistake and that I was going to continue playing hockey. »

Victim of vagal shocks that lead to loss of consciousness, Legault needed to make changes even if he did not have to hang up his skates.

“I changed my meal frequency, improved my hydration and did breathing exercises,” he explained. Everything is in order. »

For all these reasons, the 5'10", 164-pound forward is very happy to have been selected in the 6th round.

"With the year I've had, I'm really happy. Some teams did not know that I had experienced health problems and others did not believe that I was cured. I see life differently. I am more sensitive and I can understand the concerns of people who are told they have cancer. »

If he is aware that there is no guarantee of breaking through the line-up in 2022 since the Red Devils will bet on a mature team, Legault knows what he can bring to his new team when he gets a chance.

"I like to disturb and I'm a bit like Brad Marchand, he illustrated. I bring energy with a good offensive sense. If I am offered the opportunity to start the season in Quebec, I will take it, otherwise it will not be a problem to play a second season with the Intrepid. »

"Marek is a guy who can do the dirty work by picking up the pucks in the corners and getting in front of the net, but he also has good skills," said the Remparts' head scout. He has good hockey sense. »

Vermette is convinced that Legault is in great shape.

"During our interview with him in Gatineau, he told us his story," he said. He is in good health, and everything is in order. Everything is behind him. »

The Quebec Remparts happily picked up the Gatineau Intrepid by selecting four players.

Jokingly on its Twitter feed, the organization said it was considering holding its next rookie camp at the home of the Gatineau Olympiques. "If it keeps up like this, we're going to do our rookie camp at the Slush Puppie Center. Is the Olympics good for you? »

Without a 1st and 3rd round pick, the Remparts traded their second-round selection (36th overall) to the Val-d'Or Foreurs in return for a 4th-round pick (58th) this year and a 5th-round pick in 2023, before speaking for the first time in the 4th round. Patrick Roy had a player in his sights and the latter was no longer available, which explains the transaction with the Foreurs.

The Remparts have selected defenders Vincent Murray (58th) and Brady Austin (61st), two great friends who wear the colors of the Intrepid.

"These are two guys who fit well with our philosophy," said general manager and head coach Patrick Roy. There is little room in the lineup, but they will have their chance in camp. Murray is very good defensively and our scouts believe he can make an offensive contribution in the future. »

The two friends were really happy to continue their journey together. "We've been playing together since we were 12 and it's hard to believe it's going to continue," Murray said. We will grow together. All young people dream of playing in Quebec and it is exceptional to have been chosen by the Remparts. I can contribute more than last year and I haven't lost my offense. »

Austin, who started the season in the hopeful program before being recalled in January, learned the news of his selection from Murray.

“I texted him to tell him I was proud of him and he immediately called me. I wondered what was going on. He told me that the Remparts had chosen me. I was speechless. We are all friends in Gatineau and we are blessed that it continues. »

Christian Vermette is satisfied with the job done by the Remparts, who have chosen 14 players in addition to the two Americans. "I'm really happy that we were able to choose a good mix of players," said the head scout. We have big guys, skill players and guys who respect our identity. »

1 Cirque du Soleil: behind the scenes of “Vive nos... 2 The abuser of this elder is still running around in... 3 Montreal: 2,500 social housing units requested in... 4 CF Montreal: Back from the West Coast with valuable... 5 In Florida for the Expos 6 “The supporters were chanting my name” 7 Agent charged with sexual assault 8 Patrick Brown kicked out of CCP leadership race 9 The Superior Court rules in favor of compulsory vaccination 10 Demolitions in La Baie: just a few minutes to recover... 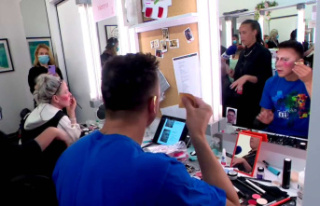 Cirque du Soleil: behind the scenes of “Vive nos...