Stuck in a Florida Ferris wheel for hours

Several people had to be evacuated from a Ferris wheel in Florida after sparks of fire appeared in part of the 122-meter-high facility. 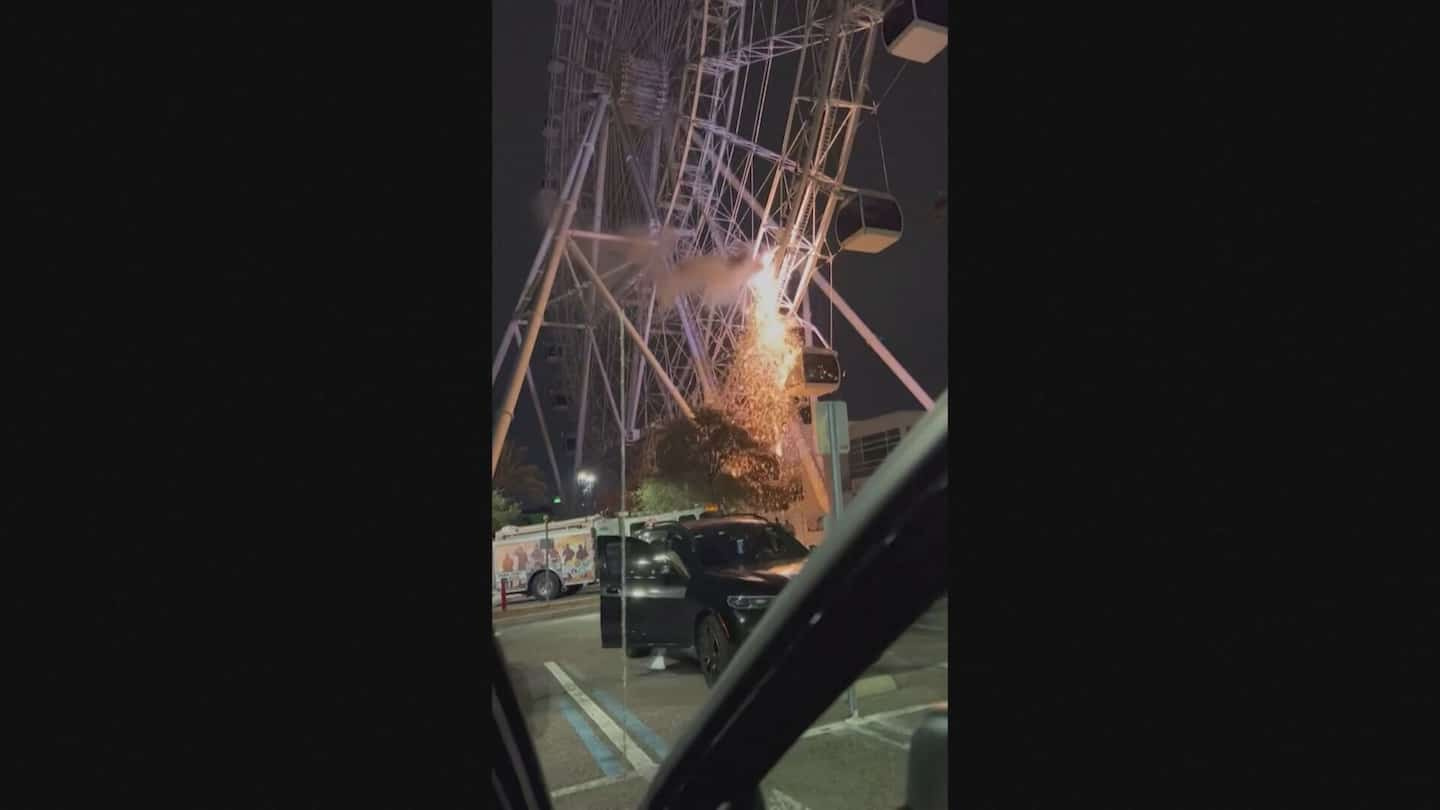 Several people had to be evacuated from a Ferris wheel in Florida after sparks of fire appeared in part of the 122-meter-high facility.

• Read also – [EN VIDÉO] Terrifying merry-go-round: the cable of a catapult gives way at the start

The Ferris wheel, located in the "ICON Park" amusement park in Orlando, had lost power around 6:20 p.m. on New Year's Eve.

The attraction then suddenly stopped, and sparks quickly shook the carousel.

Dozens of Orange County firefighters were dispatched to the amusement park grounds to rescue passengers on board.

A total of 62 people were rescued from the Ferris wheel in 20 different cabins, Reuters reported.

The rescue operation took more than 3 hours. The last passenger was removed at 10:45 p.m.

Fortunately, no injuries were reported.

On its website, the amusement park highlights the “unique” character of the attraction, which offers a view of Orlando. The cost to access the attraction is 39 Canadian dollars.

The “ICON Park” ferris wheel had already hit the headlines.

In 2015, several people were held in the cabins for hours due to a technical problem.

1 [PHOTOS] Young people parade as bears in Romania 2 Caisse de dépôt named Investment Fund of the Year 3 Putin's New Year's greetings delivered in... 4 Montreal: people gathered at the Old Port for the... 5 Quebec's first baby is a girl! 6 When to tip and how much? Canadians don't get... 7 The river crossing Saint-Raymond overflows in the... 8 Nathan Gaucher, the Canadian "wrecking ball" 9 Port of Montreal: activities on the rise, after two... 10 A fir tree appears on the Champlain Bridge, as if... 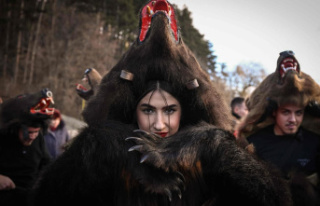