Student murdered in Egypt: the court wants to film the execution live

The Egyptian court which sentenced to death at the end of June a man who murdered a student under the cameras of onlookers because she refused his advances demanded on Sunday that his execution be broadcast live. 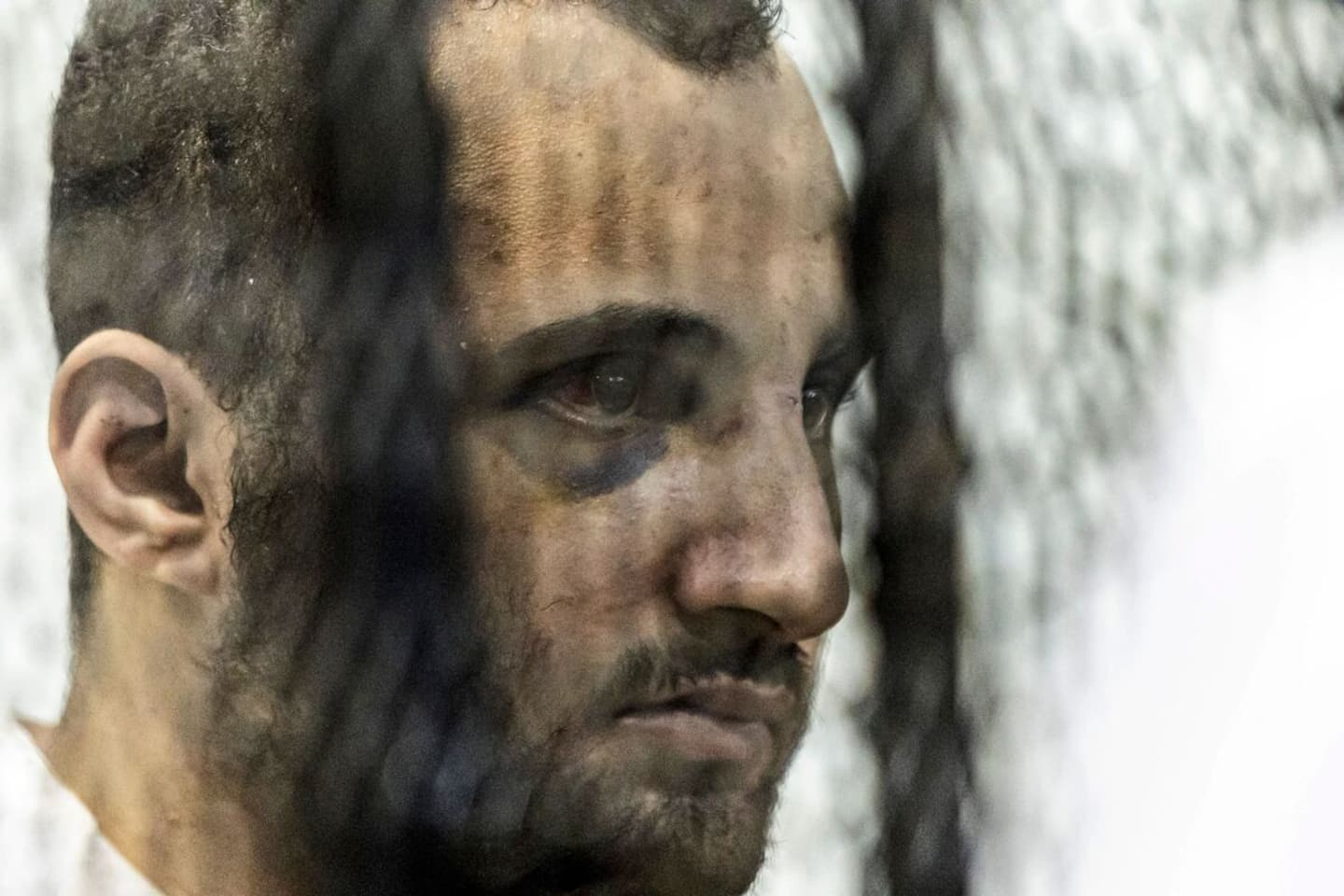 The Egyptian court which sentenced to death at the end of June a man who murdered a student under the cameras of onlookers because she refused his advances demanded on Sunday that his execution be broadcast live.

This trial, dispatched in two days, was particularly publicized: first, the video of the knife assassination of Nayera Achraf in front of her university was shared massively online then the trial of her assassin, Mohammed Adel, was, extremely rare, filmed and even broadcast live by some media.

In addition, the case had provoked a debate beyond Egypt, because a few days later Nayera Achraf, a Jordanian student, Imane Erchid, was shot dead in Amman, probably for the same reasons.

The Mansoura court, 130 km north of Cairo, which pronounced the death penalty a month after the crime, asked the Court of Appeal on Sunday for an exemption to be able to broadcast the execution live.

In its request, the court considers that “the broadcasting, even only of the beginning of the procedure, could make it possible to dissuade the greatest number”.

He also calls on Parliament to modify the law in order to authorize these broadcasts more frequently.

Egypt is the country that imposes the most death sentences, according to Amnesty International, and in 2021 it carried out the third highest number of executions in the world.

But these sentences are never carried out in public or live, with rare exceptions. In 1998, for example, three men who killed a woman and her children during a burglary were executed live on television.

Several feminicides have made headlines in Egypt in recent weeks, including that of a television presenter, Chaïma Gamal. Her husband, a judge at the Council of State, is currently appearing after an alleged "accomplice" denounced him nearly three weeks after he had reported her disappearance, according to the prosecution.

In March, a teenager was given a five-year suspended prison sentence for the suicide of a high school student whom he blackmailed by publishing naked photomontages of her on the internet.

If a quarter of the government and a third of Parliament are women, for feminists, this is only a facade since this did not prevent the government from proposing - without success - in early 2021 a bill aimed at restricting the rights of nearly 50 million Egyptian women, for example by allowing their father or their brothers to annul their marriage. 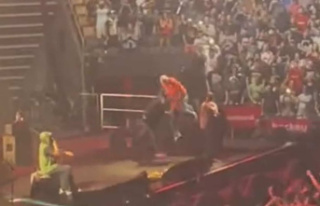 ON VIDEO | Rage Against the Machine guitarist dumped...