Stunning new discovery for the creation of a male contraceptive

A new study conducted by an Australian university has discovered a natural ingredient, present in a plant, which could act as a contraceptive in men. 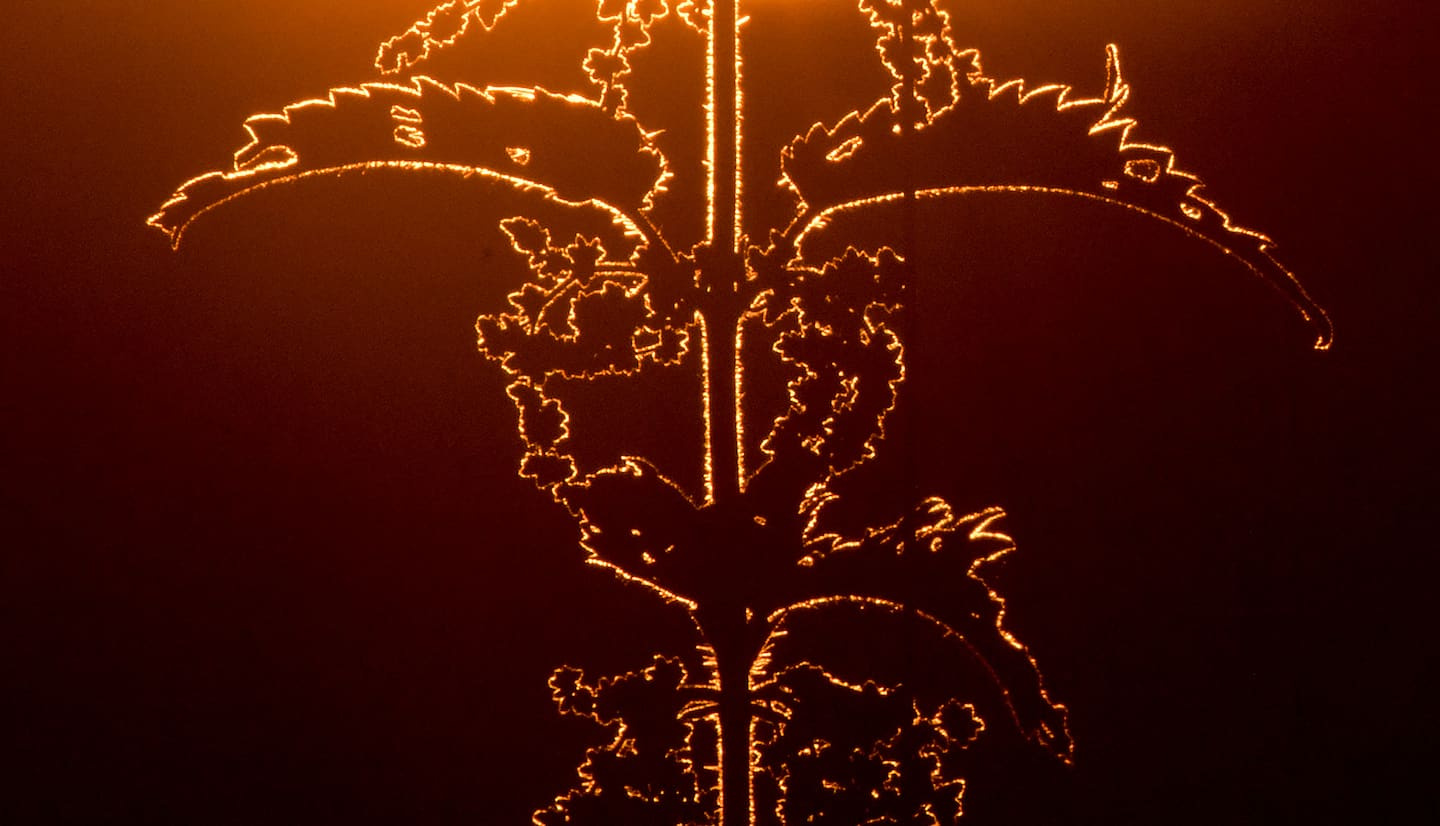 A new study conducted by an Australian university has discovered a natural ingredient, present in a plant, which could act as a contraceptive in men.

• To read also: A contraceptive against the proliferation of gray squirrels

According to the study from Monash University in Parkville, nettle leaf extract would hinder the movement of sperm.

According to the researchers, it works, at least in rats for now.

The objective of this research is to try to find a natural alternative to hormonal contraception, and nettle, this plant bristling with stiff hairs secreting a very irritating liquid, could be the key.

The active ingredient of the plant would attack a protein of the sperm.

However, there is still a lot of research before we can conclude that the nettle will be the origin of a male contraceptive.

“Once isolated and identified, it may have potential as the lead compound of an oral drug to be used in combination with tamsulosin (a drug that typically treats an enlarged prostate) for the development of 'a male contraceptive', say the researchers.

Study leader Dr. Ventura said the results would have a massive impact on the contraceptive industry.

“Unfortunately, there has been a widespread perception that birth control is a women's issue rather than a men's issue. Yet research shows that the majority of men are ready to take control of birth control, we just have to give them the opportunity to do so.” 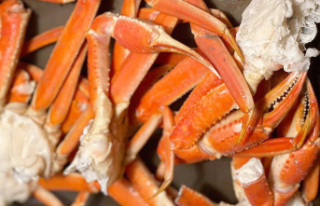 Mobilization to put local crab on the Quebec menu