HBO's 'Succession' series, which follows the throes of a powerful family whose members plot and tear each other apart, topped the race for the Emmy Awards, the equivalent of the Oscars for American television, on Tuesday with 25 nominations in total. 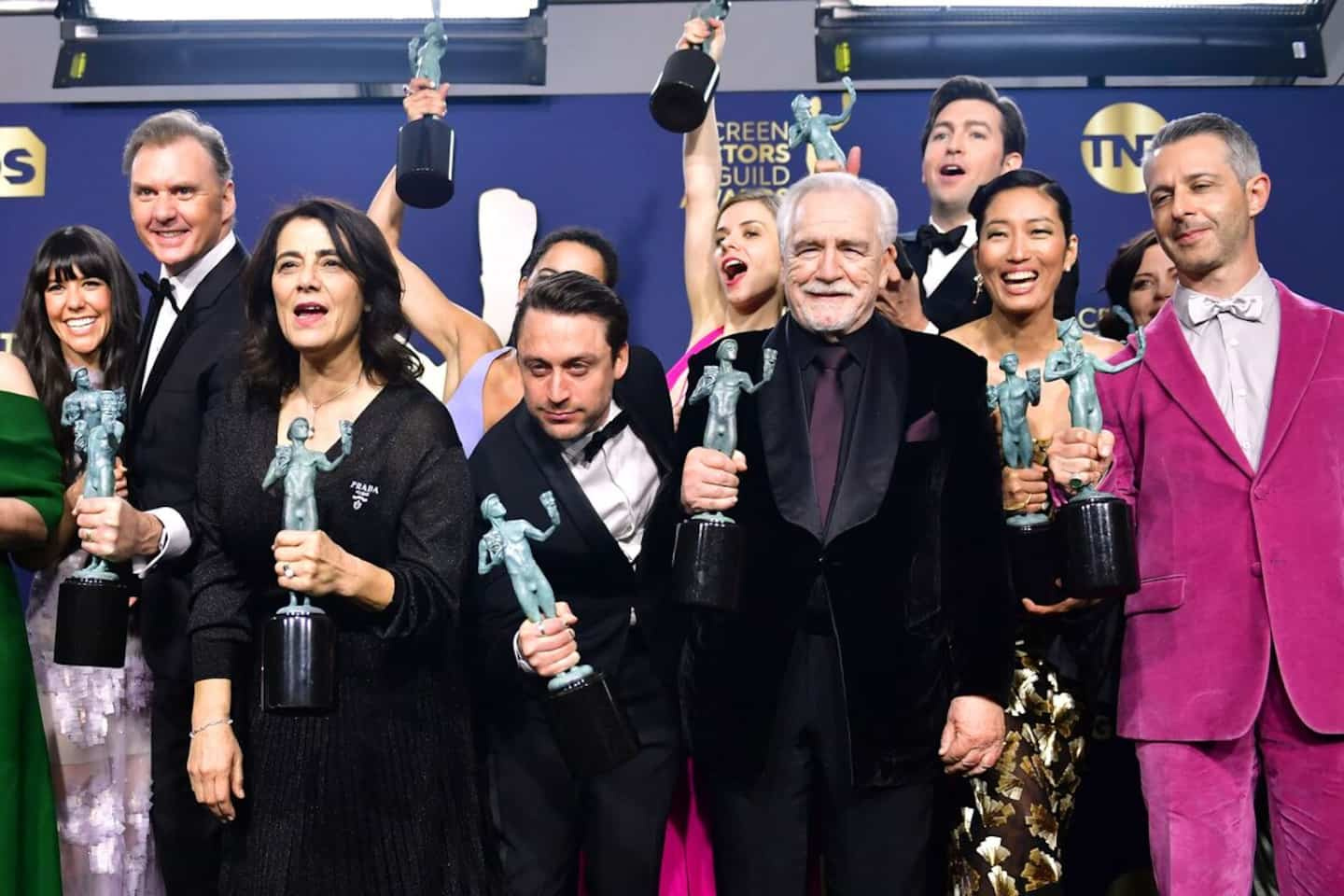 HBO's 'Succession' series, which follows the throes of a powerful family whose members plot and tear each other apart, topped the race for the Emmy Awards, the equivalent of the Oscars for American television, on Tuesday with 25 nominations in total.

Winner in 2020, "Succession" will notably face the South Korean series "Squid Game", a dark and violent denunciation of the excesses of capitalism which has gone down in history as the first production in a language other than English to compete in the flagship category of drama series.

Netflix's most-watched series to date features hundreds of characters from South Korea's most marginalized fringes competing in children's games like 'one, two, three, sun' to win a whopping sum of money. money, at the risk of being killed.

The competition promises to be tight for the trophy presentation on September 12 with confirmed heavyweights like “Stranger Things”, “Ozark” and “Better Call Saul”.

After the health restrictions that had forced Hollywood to close its film sets during the pandemic, productions are back at “an historic level” and the Academy of Emmy Awards “received a record number of nominations this season”, declared its director, Frank Scherma.

On the comedies side, “Ted Lasso” (Apple TV), winner last year, takes pole position with 20 nominations. The series featuring an American football coach parachuted into an English football team will notably face “The Fabulous Mrs. Maisel” and “Barry”. It will also take into account "Hacks" and "Only Murders in the Building" which each received 17 nominations for this 74th edition.

For mini-series, it's "The White Lotus" (HBO), a satire on the hypocrisy and superficiality among the wealthy guests of a luxury hotel in Hawaii, which also stands out with 20 nominations, including eight for its actors alone.

'Squid Game' lead actor Lee Jung-jæ is up in the drama series category, alongside 'Succession' stars Brian Cox and Jeremy Strong, among others.

Among the actresses, the young Zendaya, Hollywood darling for a few years and already crowned at the Emmys in 2020 for "Euphoria", is again well placed to win, with as opponents Jodie Comer and Sandra Oh ("Killing Eve" ) as well as Reese Whitherspoon, luckier than her “The Morning Show” co-star Jennifer Aniston who didn’t qualify.

Another disappointment is the absence of Selena Gomez for “Only Murders in the Building”, a comedy series which will however be represented by her male colleagues Steve Martin and Martin Short.

Among the stars snubbed on Tuesday, observers of Hollywood politics also noted the absence in the category of mini-series of Julia Roberts ("Gaslit") and Jessica Chastain ("Scenes from a Marriage"), in favor of actresses less established, such as Amanda Seyfried (“The Dropout”) and Julia Garner (“Inventing Anna”).

Colin Firth (“The Staircase”), Andrew Garfield (“Under the Banner of Heaven”), Oscar Isaac (“Scenes From a Marriage”) and Michael Keaton (“Dopesick”) have meanwhile passed the milestone of nominations and s will face off on September 12 for the Emmy Award for Best Actor in a Miniseries.

In total, it is the HBO channel and its HBO Max video-on-demand platform that win points during this nomination session, with 130 candidates against only 105 for its big competitor Netflix.

1 Quebec City Summer Festival: historic show for rapper... 2 “The Restaurant”: unveiling of the first images 3 Day J of Stéphane Roy and Serge Denoncourt 4 FEQ: committed artists must be honored for their courage,... 5 “Jagged Little Pill”: the album that changed everything... 6 “The grocery store”: one last for Denis Gagné 7 Rage Against The Machine singer injures himself on... 8 FEQ: Explosive Halsey on the Plains 9 Maison Adhémar-Dion benefit show: "I still remember",... 10 [IN IMAGES] FEQ: Three Days Grace kings and masters... 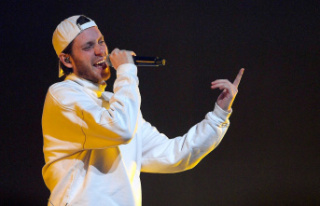