Eight people have been killed in new tribal clashes in Darfur, a region in western Sudan regularly rocked by violence, an NGO said on Thursday. 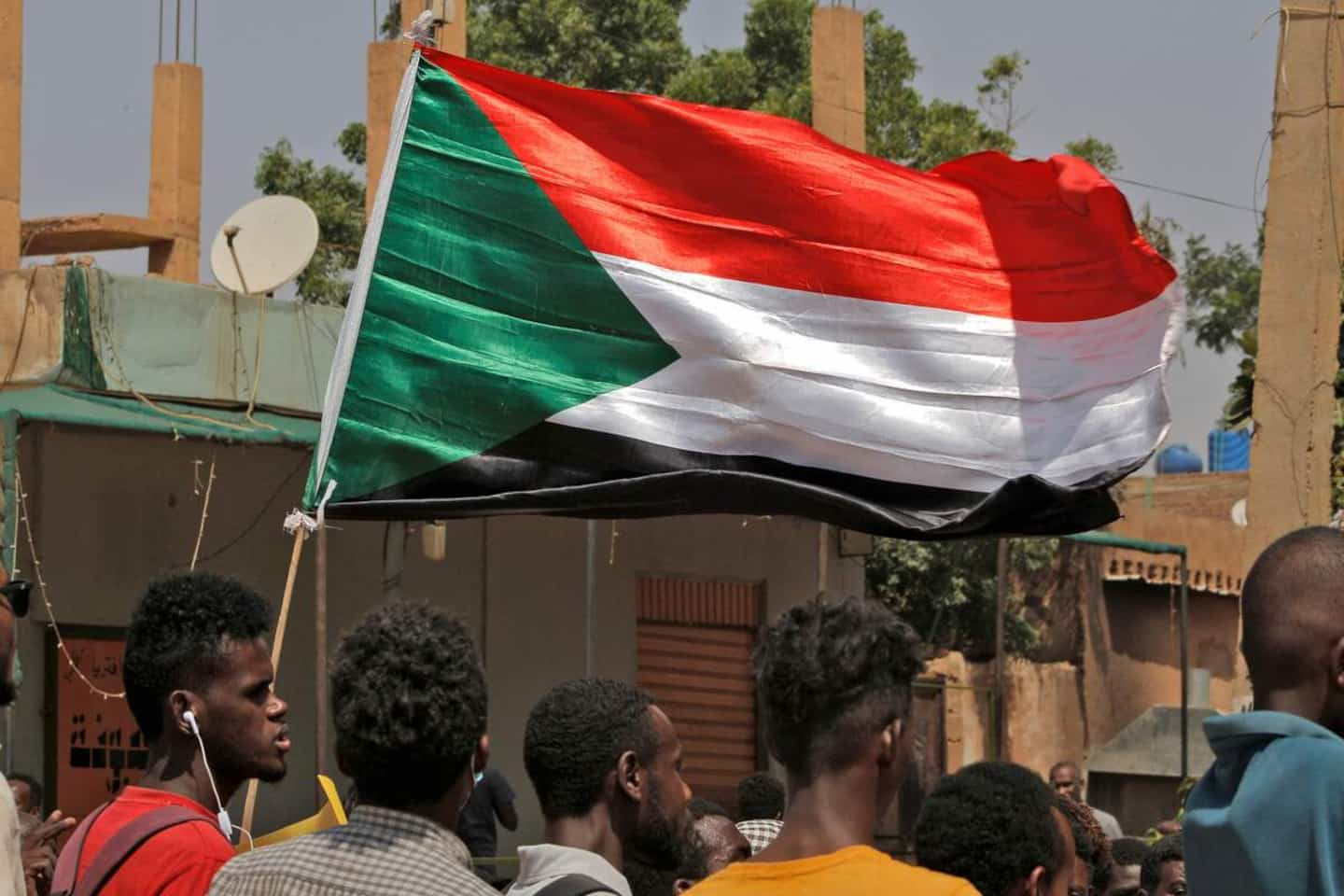 Eight people have been killed in new tribal clashes in Darfur, a region in western Sudan regularly rocked by violence, an NGO said on Thursday.

The clashes erupted late Wednesday night after an African Fur tribesman was killed in an argument with an Arab Rizeigat tribesman in Zalingei, capital of Central Darfur state, reports witnesses.

Rizeigat on motorcycles and armed later attacked Ovens installed in a camp for displaced people in Zalingeia, said Adam Regal, spokesman for the General Coordination for Refugees and Displaced Persons in Darfur.

"So far, eight people have been killed and eleven others injured," he said.

Darfur is often the scene of tribal violence, among other things caused by territorial disputes and difficulties in accessing water. On Saturday, clashes had already left at least 11 dead in South Darfur.

A civil war sparked in 2003 between the regime of President Omar al-Bashir, deposed in 2019, and insurgents from ethnic minorities left around 300,000 dead and nearly 2.5 million displaced according to the UN.

According to experts, tribal conflicts have exploded in Sudan due to the security vacuum created by the coup led by the army chief, General Abdel Fattah al-Burhane, in October 2021, sounding the death knell for the fragile transition started after the dismissal of Mr. Bashir.

An agreement signed during this month of December between the military in power and civil groups supposed to get the country out of a year of political crisis was greeted with skepticism because it was deemed "vague" and "opaque" by experts and pro-democracy activists.

Tribal conflicts have killed more than 900 people, injured 1,000 and displaced nearly 300,000 this year, according to a recent UN report. 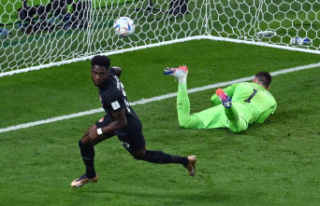 Here are the big sporting events of 2022