Suffering from monkeypox, he fled the hospital

An American with monkeypox escaped from a resort hospital in Mexico and fled the country to return to the United States, local authorities said Wednesday. 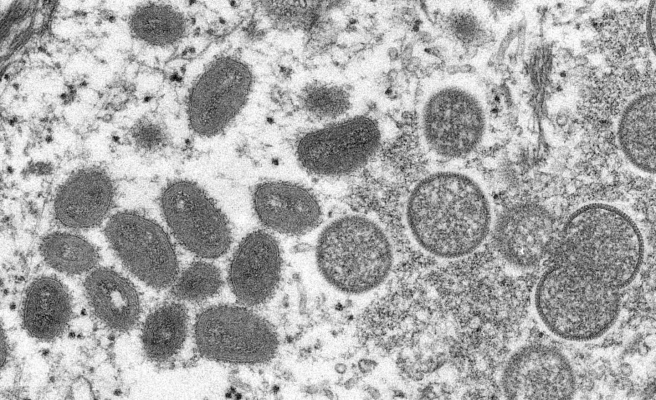 An American with monkeypox escaped from a resort hospital in Mexico and fled the country to return to the United States, local authorities said Wednesday.

The 48-year-old, from Texas, left Puerto Vallarta on Mexico's Pacific coast after local medical staff told him he needed to be tested for monkeypox and kept in solitary confinement, said the health department of the Mexican state of Jalisco in a press release.

He had arrived at the hospital with symptoms of "cough, chills, muscle aches and rashes on his face, neck and trunk", he said.

After fleeing it, the Texan returned to the hotel where he was staying and flew out of Puerto Vallarta on June 4, before authorities could locate him.

The US Centers for Disease Control and Prevention (CDC) confirmed to Mexican authorities on Monday that the man had returned to the United States, where he took a test that confirmed he had monkeypox.

Before arriving in Puerto Vallarta on May 27, he had been to Berlin between May 12 and 16, then to Dallas (Texas). While at the resort in the state of Jalisco, he attended parties at Mantamar Beach Club, a gay vacation club. Local health departments have asked everyone who attended the facility between May 27 and June 4 to monitor their health.

The World Health Organization (WHO) said on Wednesday that more than 1,000 cases of monkeypox had been reported in various countries where it is not endemic, and that the risk of the virus taking hold there was "real". ".

The disease is considered much less dangerous and contagious than its cousin, smallpox, eradicated for more than 40 years. The vast majority of reported cases so far are in “men who have sex with men”, but a few cases of community transmission, including among women, have been reported.

1 Thailand: 200 kg of drugs hidden in a replica of a... 2 The invasion of “Nazi” Ukraine, the culmination... 3 Assault on the Capitol: the conclusions on the role... 4 Trumpists still convinced that the 2020 presidential... 5 Denis Shapovalov perd un stop combat 6 Transat A.T. suffers another loss in the second quarter 7 Star host Paul Arcand will leave the radio after his... 8 Frances Haugen: Facebook “does not listen to the... 9 NBA Finals: Stephen Curry is reassuring 10 Narcotics and firearms seized in Grenville-sur-la-Rouge 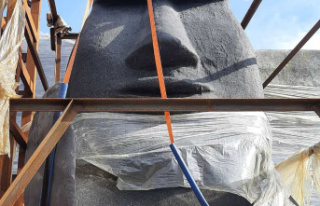