Carla Bruni experienced sugar addiction when she was younger. 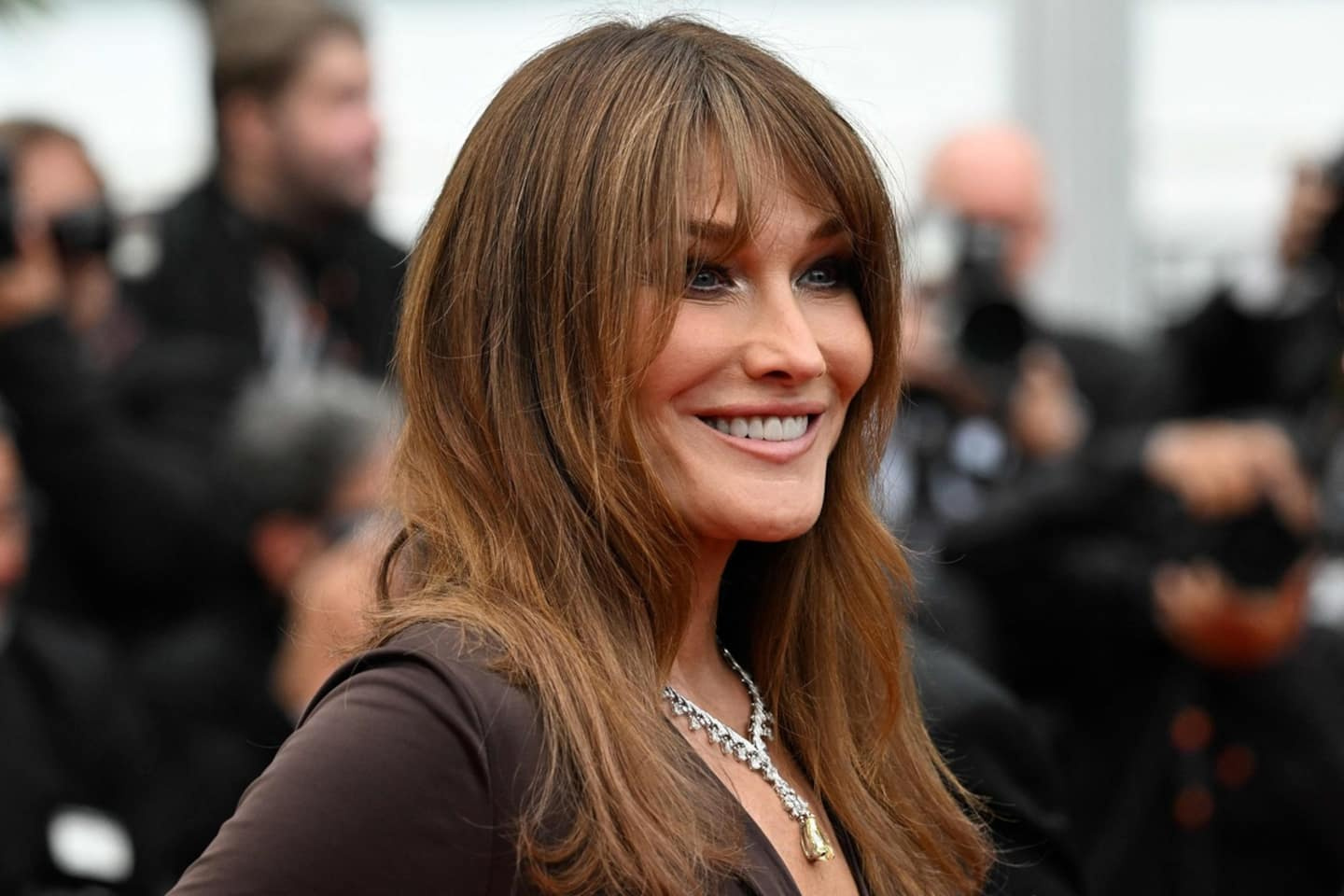 Carla Bruni experienced sugar addiction when she was younger.

“I suffered from all the addictions, I started with sugar, very very assiduously, big fan of sugar, big shots of sugar”, she revealed to the podcast Contre-Addictions.

But it was above all Coca-Cola that was his favorite drug!

"I had to drink, I don't know, 30 or 40 Cokes a day? I didn't eat a normal meal, I only ate Pulmoll lozenges. Five boxes. Or three boxes of Valda and four Cokes, that was my meal,” she reveals.

Before discovering tobacco, then alcohol, but few drugs. “I haven't talked about drugs very much because I don't really like to turn myself upside down,” she explains, before affirming that today she no longer drinks and hardly smokes. Indeed, alcohol makes her... too honest!

“If I drink, I have the bad idea of ​​telling people everything I think,” she explains.

And to tell this “dinner this summer with people where my husband did not want to go either, but out of politeness we were obliged to go, we had accepted. And that's when I told this good gentleman, who was our host, when he asked me what I liked best in life, that I was torn between sex and drugs, but I got it. really said to provoke him and then I said, remembering a sentence from Françoise Sagan, that I saw nothing more boring than power and money, nothing more boring than people who devoted their lives to that, just that. And then I addressed people saying "Can't you find it?" And since it was only people who were in it, they vaguely stuttered “Bah no””, reveals the model and singer. 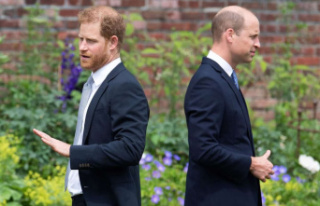