SUM 41 at the FEQ: the pioneers of pop punk turn up

The news had created a small stir, at the beginning of 2022, among Simple Plan and SUM 41 fans: the well-buried hatchet, Deryck Whibley had agreed to sing a few lines of Simple Plan's new song, Ruin My Life. 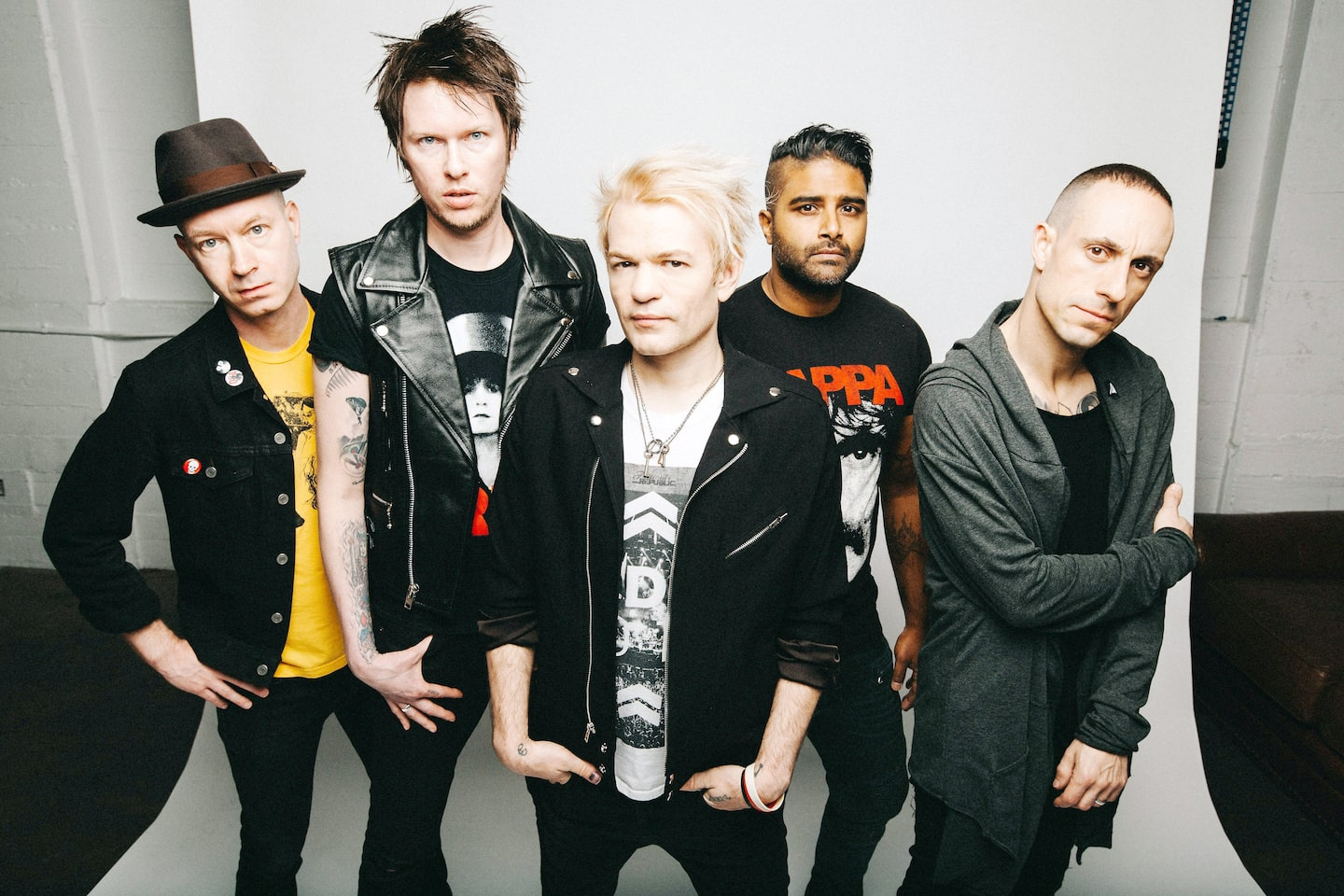 The news had created a small stir, at the beginning of 2022, among Simple Plan and SUM 41 fans: the well-buried hatchet, Deryck Whibley had agreed to sing a few lines of Simple Plan's new song, Ruin My Life.

Better still, the two formations then announced a joint tour, a question of stirring up the memories of nostalgic pop punk from the beginning of the millennium.

In short, it makes you wonder if this story of rivalry that the two Canadian groups maintained at the time, with spicy statements, was real or an invention to get people talking about them in the media.

Answer from Deryck Whibley, whom Le Journal joined recently before the group came to the Festival d’été de Québec: it was true.

On the other hand, although the guys from SUM 41 are the ones who lit the fuse, he admits, it was all a joke.

“We were young, we were bored and we just wanted to fuck off for no other reason than we were two Canadian bands that were successful at the same time and it would be fun to start an Oasis-Blur type of 'conflict'. »

Twenty years later, pop punk, which had sunk into oblivion, is reborn from its ashes thanks to a new generation of artists eager to reconnect with the musical style that rocked its youth.

Can the craze reach the heights of the heyday of Simple Plan and SUM 41? Deryck Whibley ignores it and puts downs.

“This music was very popular thanks to MTV. Today, we can make clips that are broadcast on YouTube, but this is not a place where we will watch them all at the same time. There is no longer a channel that everyone absolutely had to watch, like MTV at the time.

“For two years, we had filmed in the United States and we watched the channel in our hotel rooms. Suddenly, we were part of it. Two or three days after our music video first aired, people stopped us in the street every day.

Heaven and Hell will show the two faces of the band: half pop punk, the other heavy metal.

Incidentally, the new material came about when Whibley set about writing pop punk-style songs for a 20th anniversary deluxe reissue of the album All Killer, No Filler, which their record label Universal wanted to release.

“I wrote six or seven and loved them all. So I said to them, guys, do you know what? I keep them”, says the artist.

At the same time, he had also started composing heavy metal songs. The double album project imposed itself.

The studio is good, but what Deryck Whibley prefers is the stage. Meeting the admirers of Quebec during the Summer Festival is the height of joy. Like many other rock bands, SUM 41 loves playing in the capital.

"It's hard to explain, but the response and the energy that we receive on stage from the public are always more intense in Quebec."

At the FEQ, SUM 41 will also have the distinction of being the headliner of a punk card that will also feature major groups, Millencolin and Pennywise.

"It's an honor to play after them, but it also makes us nervous because they're all great. These are bands that we listened to growing up, when we were in high school, so there is pressure, but also excitement.

SUM 41 performing at the Parc de la Francophonie on July 15 as part of the Festival d’été de Québec.

1 The dinner of idiots: first for an old trucker 2 “Lines of flight”: Mariana Mazza has a blast at... 3 Here are 10 films to see at Fantasia 4 Advocacy for the union of environmental activists 5 Board Games: Build an Efficient Engine 6 Behind Edith Cochrane's armchair, there is... 7 The St. Lawrence hides secrets 8 Importing dogs: a risk for everyone 9 Without the PQ, no emergency exit! 10 Baseball made me a better person 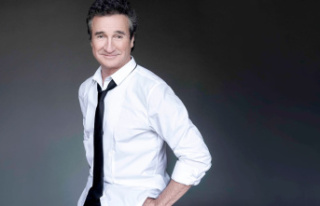 The dinner of idiots: first for an old trucker