Summer begins again under the specter of COVID in Europe

The arrival of summer rhymes again this year in Europe with a rise in cases of COVID-19, driven by new sub-variants of Omicron, which is prompting calls for vigilance. 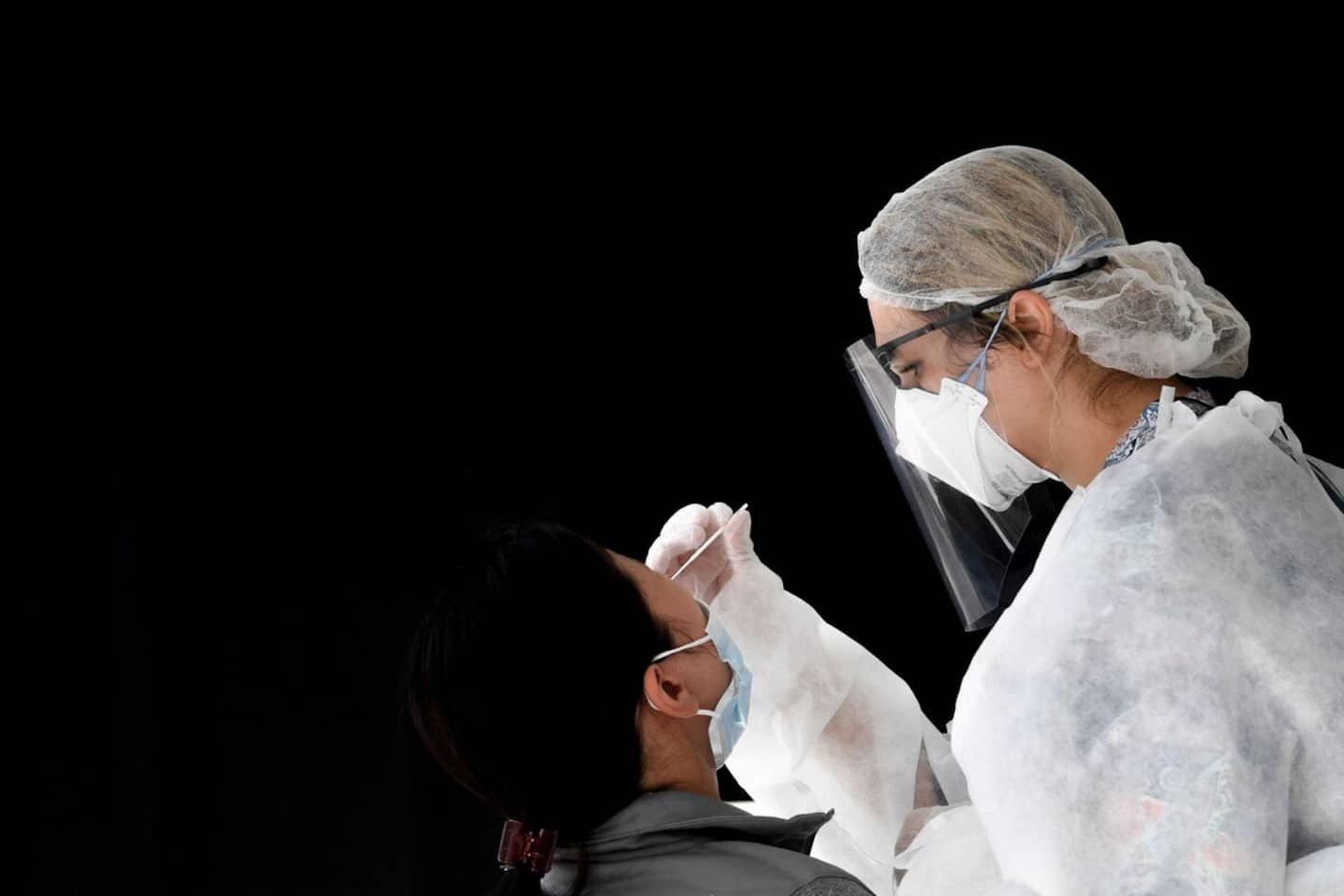 The arrival of summer rhymes again this year in Europe with a rise in cases of COVID-19, driven by new sub-variants of Omicron, which is prompting calls for vigilance.

Rise of cases in Europe

Many European countries have been confronted for a few weeks with a new acceleration of contaminations.

The first to be affected, Portugal experienced a marked increase in new cases in May, which peaked in early June at nearly 30,000 contagions per day. The wave has since started to recede.

In the UK, daily infections are again near their highest since the start of the pandemic.

Also affected, Italy recorded 30,526 new cases in 24 hours (from Saturday to Sunday), with an increase of 63.4% in 7 days, according to the latest report from the Ministry of Health.

And France is not to be outdone, with a circulation of SARS-CoV-2 which has accelerated for ten days in mainland France, and a rate of contamination now beyond 44,000 cases (on average over seven days).

The recovery is explained by the conjunction of two effects, explains to AFP Mircea T. Sofonea, lecturer in epidemiology at the University of Montpellier. On the one hand, an “immune decline”, that is to say that “the protection conferred by an infection or a dose of vaccine decreases over time”.

On the other hand, the arrival of new sub-lineages of Omicron, BA.4 and especially BA.5, which spread all the more quickly as they seem to benefit from a double advantage of contagiousness and escape immune.

"We are facing a continuous evolution of the virus, which meets people who already have antibodies - because they have been infected before or vaccinated - and who must have a selective advantage to manage to sneak in", decrypts for his part Olivier Schwartz, Director of the Virus and Immunity Unit at the Institut Pasteur.

“BA.5, and to a lesser extent BA.4, is spreading in Europe,” he adds. However “epidemiological data show that it would be 10% more contagious than BA.2, this is the reason why it takes over”.

Towards an increase in hospitalizations?

On the severity of BA.5, "it is premature to comment, in the absence of firmly established clinical data," said Mr. Schwartz.

The European Center for Disease Prevention and Control (ECDC) ruled in mid-June that, based on still limited data, “there is no evidence that BA.4 and BA.5 are associated with increased severity of infection compared to the circulating variants BA.1 and BA.2”.

However, as in previous waves, an overall increase in Covid-19 cases can lead to increased hospitalizations, critical care admissions and deaths, the Center has warned.

In France, the “moderate epidemic recovery” in recent weeks (the number of cases has more than doubled in three weeks) “is accompanied by a small resumption of hospitalizations” and risks leading to “a delayed increase over time” admissions to critical care and deaths, noted Tuesday Professor Alain Fischer, president of the Council for the orientation of the vaccine strategy.

“Nothing dramatic will happen in the intensive care units of hospitals”, for his part reassured the German virologist Klaus Stöhr.

New measures for the summer?

"It is expected that additional booster doses (of vaccine) will be needed for groups most at risk of severe disease, in anticipation of future waves," he said.

Some countries have already announced new measures. Italy thus decided in mid-June to extend the obligation to wear FFP2 masks on public transport (except on planes) until September 30. “I want to continue to recommend protecting yourself by doing the second booster of the anti-COVID vaccine”, especially for those most at risk, recommended the Minister of Health Roberto Speranza, currently positive.

The German president of the World Medical Association, Frank Ulrich Montgomery, has advocated the rapid adoption of a “toolbox” with mask, vaccination and limitation of contacts.

1 René Simard, Joséphine Bacon and PKP receive their... 2 Hitman: Jean-Guy Lambert may be released earlier 3 A big Sonder partner in tax havens 4 $ 422,000 diverted from the union: he buys condos... 5 Grand Prix in Montreal: it was also raining in the... 6 An organizer of Valérie Plante's party reprimanded 7 Another year of delay for the REM, another jump in... 8 Government freezes Hockey Canada funds, new investigation... 9 Houle and Duchesne at the Tour de France 10 Cancer: Jonathan Huberdeau gets involved for the cause 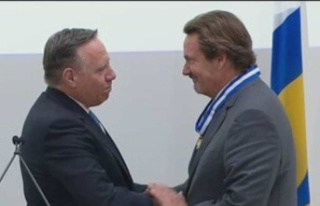