Good sunny weather is expected Monday in most of Quebec, while waiting for the return of rain Tuesday in the south and center of the province. 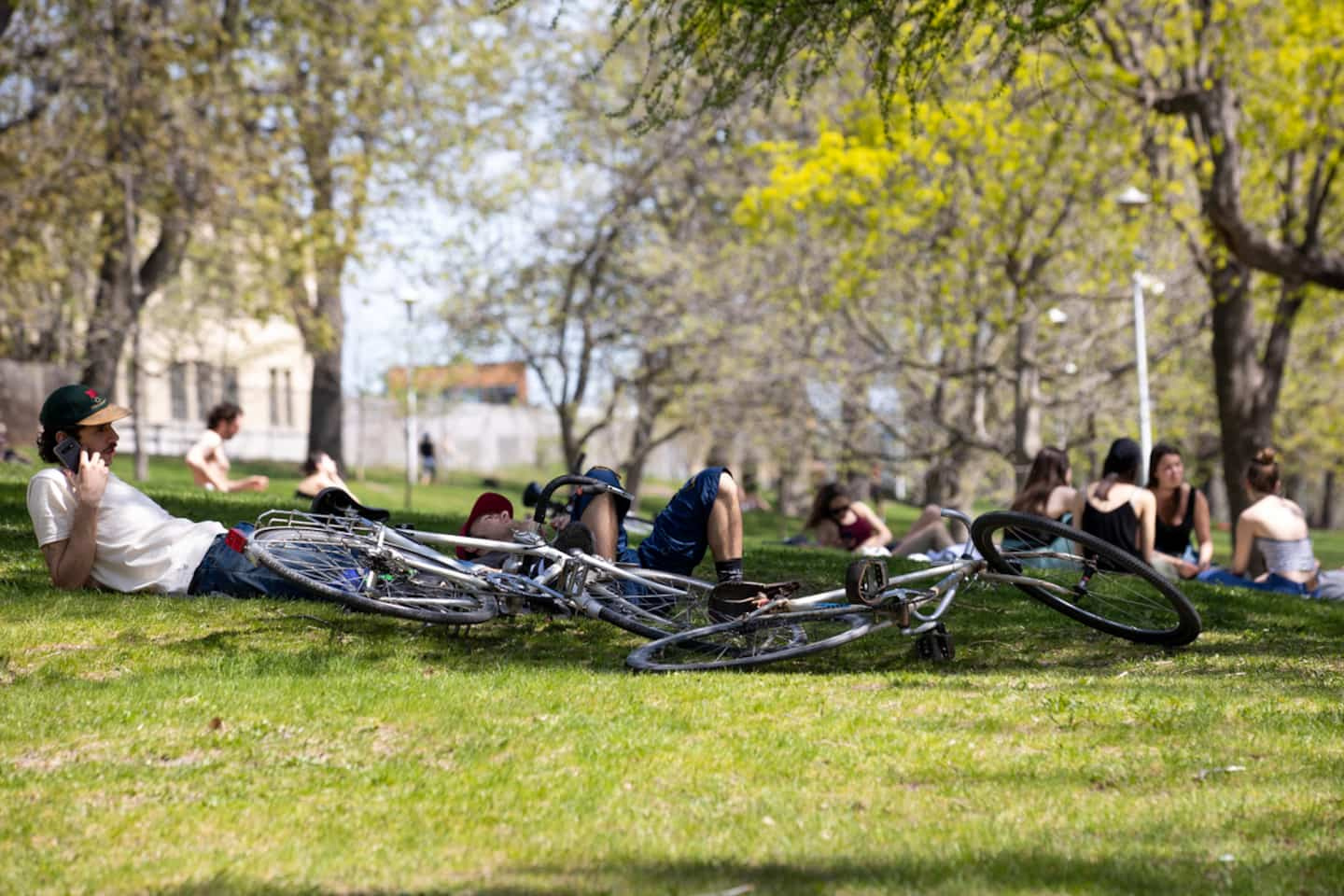 Good sunny weather is expected Monday in most of Quebec, while waiting for the return of rain Tuesday in the south and center of the province.

Except for the western sectors where clouds will be threatening, the rest of the province will be partly sunny with seasonal temperatures of 23 degrees almost everywhere.

In Montreal, Quebec City, Sherbrooke and Trois-Rivières, the weather will be humidity-free under alternating sun and cloud skies, according to Environment Canada forecasts.

Generally sunny weather also in the eastern sectors of Quebec, while the mercury will show 21 degrees on the thermometer in the Bas-Saint-Laurent and on the North Shore.

On the other hand, showers are expected for Tuesday in the southwestern and central sectors of the province, particularly in Montreal, Estrie and Beauce.

The federal agency forecasts an alternation of sun and clouds for the northern sectors, including the Quebec region, while the eastern sectors of Quebec will be sunny.

1 Play the safety card or try the circuit? 2 A discreet CEO equipped for the future 3 No comparison between China and democracies 4 France: the new government unveiled before the baptism... 5 Sinking in the South China Sea after a typhoon: 12... 6 Richard Séguin: happiness in balance 7 Prison system: even more elderly prisoners 8 Major fire and explosion in Sainte-Clotilde, Montérégie 9 Amateur boxing challenge: participants examined...... 10 Tour de France: redemption for Dylan Groenewegen 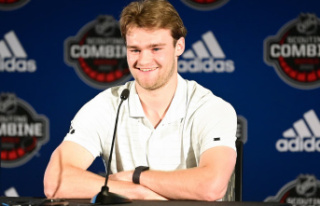 Play the safety card or try the circuit?