Sunwing loses feathers: hundreds of travelers exasperated by the carrier

Hundreds of Quebec travelers are exasperated with Sunwing after seeing their holiday season tarnished by airline cancellations or delays. 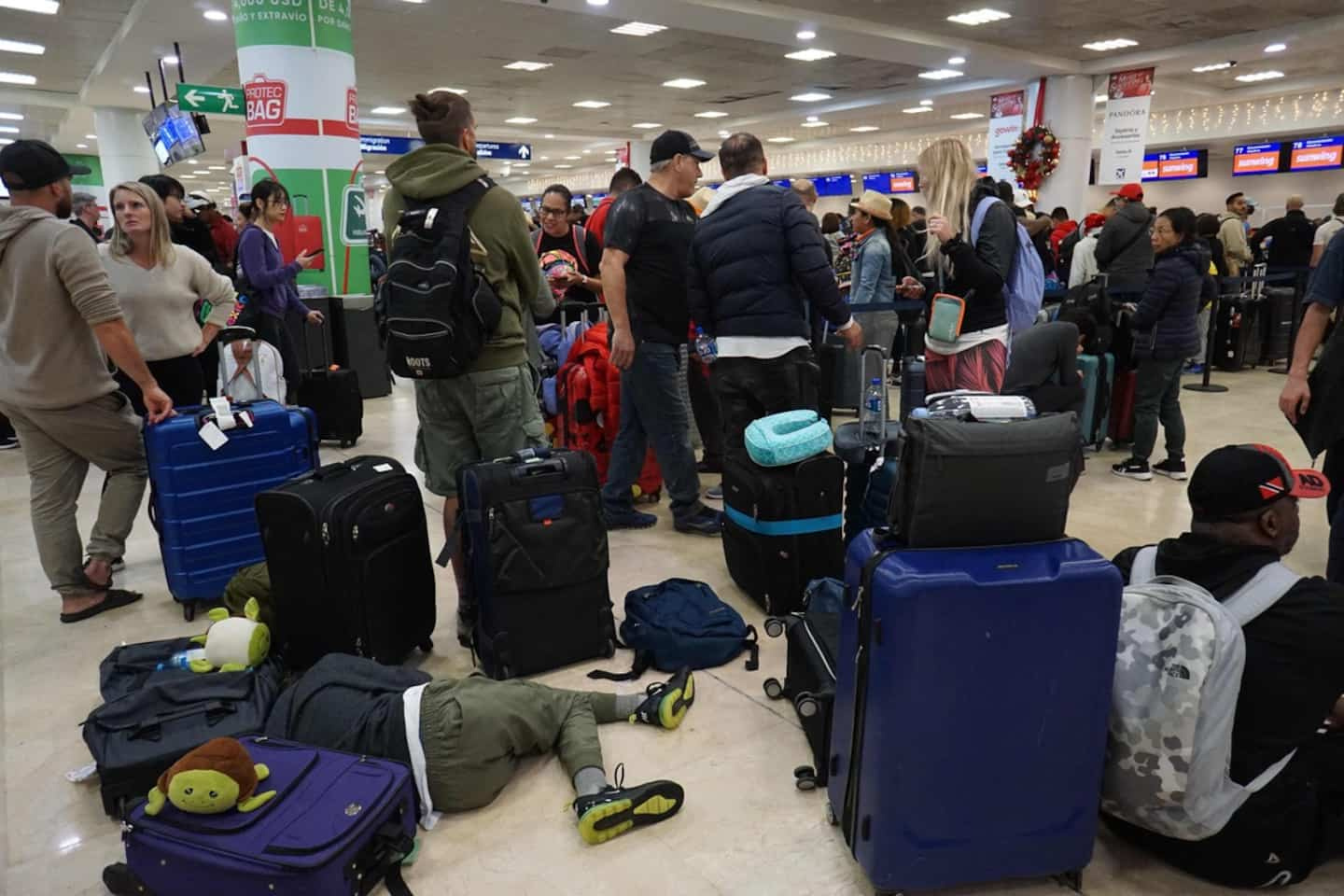 Hundreds of Quebec travelers are exasperated with Sunwing after seeing their holiday season tarnished by airline cancellations or delays.

• Read also: Return to normal at airports, against a backdrop of frustration

• Read also: Travel during the Holidays: more flights canceled or delayed in Montreal

“My spouse could lose his full week of work, and therefore, income. Others miss the funerals they were supposed to attend. There are also travelers who have heart problems and who will run out of medication, ”laments Antoine-Alexandre Michaud, who lives in Quebec.

The 36-year-old man and around 60 other passengers have been stuck at the Henry Morgan Hotel in Roatan, Honduras since December 26.

A first flight from Quebec had been canceled earlier in the day and passengers had to board the Montreal flight scheduled later, insists Mr. Michaud.

“There was such a lack of communication from Sunwing with our hotel that the flight left without expecting us. The time to go through security, the pilot had left us in the lurch, ”says Stéphanie Ramsay, one of the passengers.

Mr. Michaud and his spouse tried several times to reach the Sunwing representative on site, without success. When they were finally able to speak to her yesterday, she replied that she did not know anything, says Mr. Michaud.

“She even crossed out her phone number displayed at the entrance so that we could not reach her. But I had already taken a picture of it, ”he explains.

Discouraged by the airline's inaction, passengers decided to book their return flight with American Airlines.

Hundreds of other Canadian customers of the airline, however, are still stuck abroad, including in Mexico, the Dominican Republic and Cuba. On Facebook, at least three groups have been created bringing together complaints related to the airline Sunwing.

For travelers still in Montreal territory, the situation is just as disappointing. Those who were thinking of spending the holidays with family abroad have seen their plans completely turned upside down by a last-minute cancellation.

Annie-Claude Vachon was to leave for Cancun on the morning of December 26 with nine other members of her family.

“When we woke up to start getting ready, we saw that the flight had been postponed to 8:40 p.m. on the airport site, but that it was still on time on the Sunwing site. Finally, we decided to move, ”says the Lavalloise.

Arriving at the airport, the group received a document explaining that their trip had been canceled and that they would be reimbursed. An airport employee then explained to them that it was possible to book another trip, but that they would have to advance several thousand dollars.

“We went back home. The two teenage girls in our group were completely destroyed,” laments Ms. Vachon.

The airline, joined by the Journal yesterday, says it continues to work tirelessly to charter planes and bring travelers home.

“We sincerely apologize for the delays this holiday season and thank our customers for their understanding as we work to overcome the challenges caused by the inclement weather,” the company said.

Sunwing recommends that travelers monitor flight alert notifications and contact their representatives at destination. Customers who book a flight with another carrier will have to do so at their own expense and seek compensation when they return home.

1 Accused of having abandoned her newborn in a tent 2 Bad weather conditions affect blood supply 3 Nathan MacKinnon back this week? 4 The CH tries to "find its legs" 5 One of Bob Marley's grandsons dies at 31 6 Wall Street ends divided, weighed down by technology 7 Bordeaux prison: an inmate loses his life 8 Spengler Cup: Canada running out of answers 9 Another hothead at the University of Ottawa 10 Services for the visually impaired: Bell targeted... 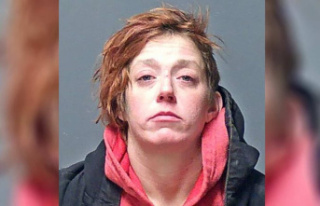 Accused of having abandoned her newborn in a tent