The decision of the Supreme Court of the United States burying the right to abortion has revived speculation on the fate of other acquired rights, including same-sex marriage, revived by the argument of one of the most conservative judges. 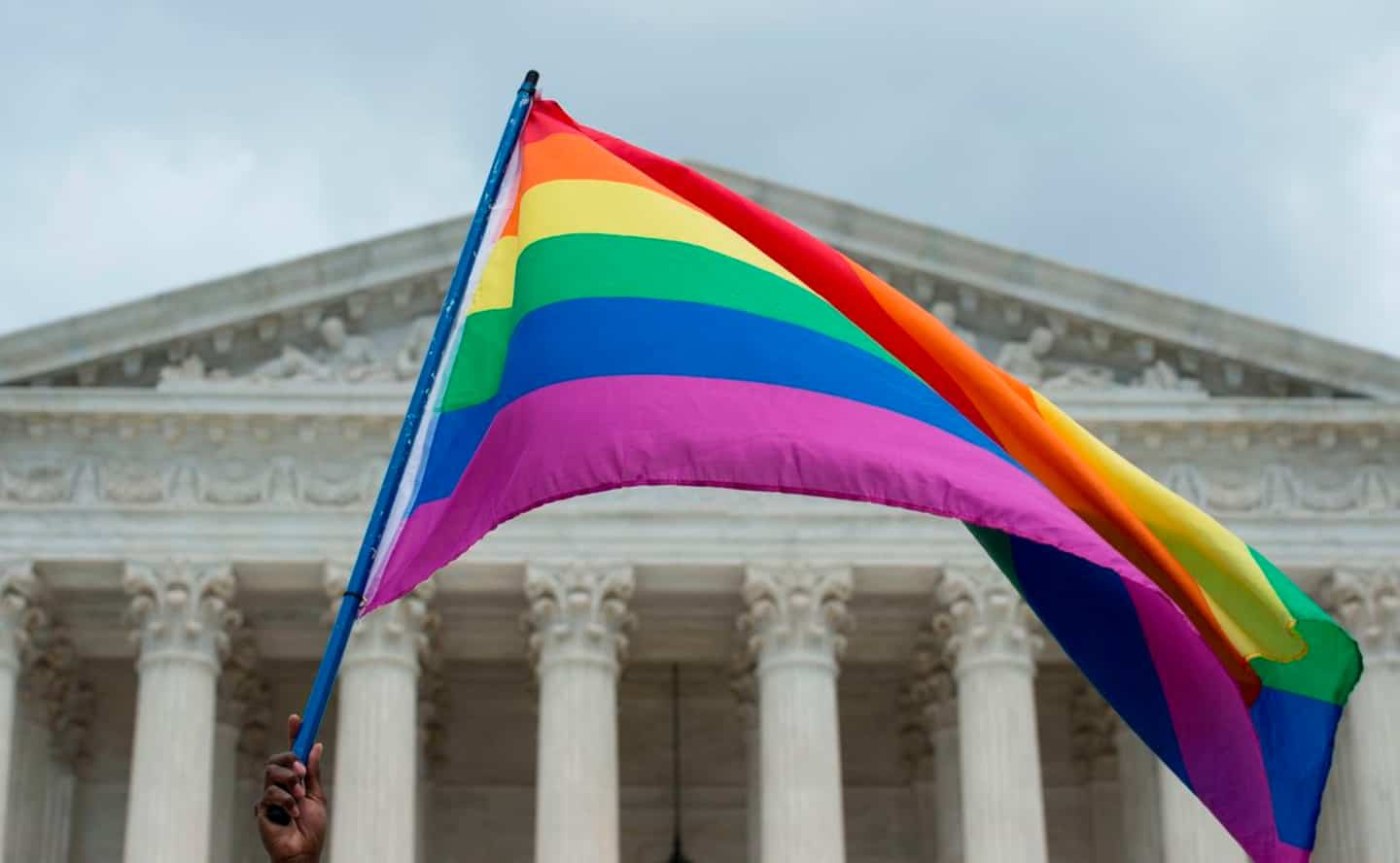 The decision of the Supreme Court of the United States burying the right to abortion has revived speculation on the fate of other acquired rights, including same-sex marriage, revived by the argument of one of the most conservative judges.

“In future cases” also concerning privacy, “we should review all the case law,” wrote the judge of the high court Clarence Thomas, in a personal argument which accompanies the decision.

Notably, he cites three cases in particular: “Griswold v. Connecticut” of 1965, which enshrines the right to contraception, “Lawrence v. Texas” of 2003, which strikes down laws criminalizing same-sex sexual relations.

And, also, “Obergefell v. Hodges,” the 2015 ruling protecting universal marriage at the U.S. level, and which remains a priority target of the religious right.

According to Clarence Thomas, these jurisprudences being based on the same provision of the Constitution as the one, now invalidated, which protected the right to abortion, the Court has "the duty to 'correct the error'" that they had established .

It would then remain to be analyzed whether other passages of the Constitution “guarantee the myriad of rights” thus “generated”, he explained.

It is for the moment only the opinion of a judge - out of the nine who constitute the temple of American law -, and nothing says that he will manage to impose it on others.

Friday's decision itself, adopted by a majority of judges, also writes in black and white that “nothing in this judgment should be interpreted as calling into question case law unrelated to abortion”.

One of the most recently appointed conservative justices, Brett Kavanaugh, takes his own argument further by saying that undermining abortion rights “does not threaten” other rights.

But the profound overhaul of the Supreme Court under the presidency of Donald Trump, who appointed three new judges, including Brett Kavanaugh, and thus gave a clear majority to the conservatives, made fear the Democrats, lawyers and many associations that d he other rights, including the right to marriage for people of the same sex, may soon come under scrutiny.

Appointed by George Bush Sr., Clarence Thomas has been his seat since 1991.

After a leak that pre-announced the decision on abortion, President Joe Biden warned that 'all decisions' regarding Americans' 'privacy' and 'a whole host of other rights' were at risk of being challenged .

Sign of this concern within the Court itself, the three progressive magistrates have dissociated themselves from the majority which, according to them, “endangers other rights to private life, such as contraception and homosexual marriages”. 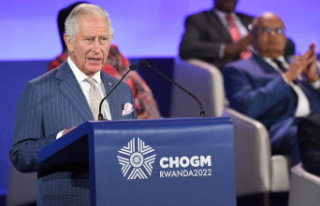