A 38-year-old Montrealer, whose generosity is broadly highlighted by loved ones, died after more than three months in intensive care in a Turkish hospital due to bariatric surgery that turned into a nightmare. 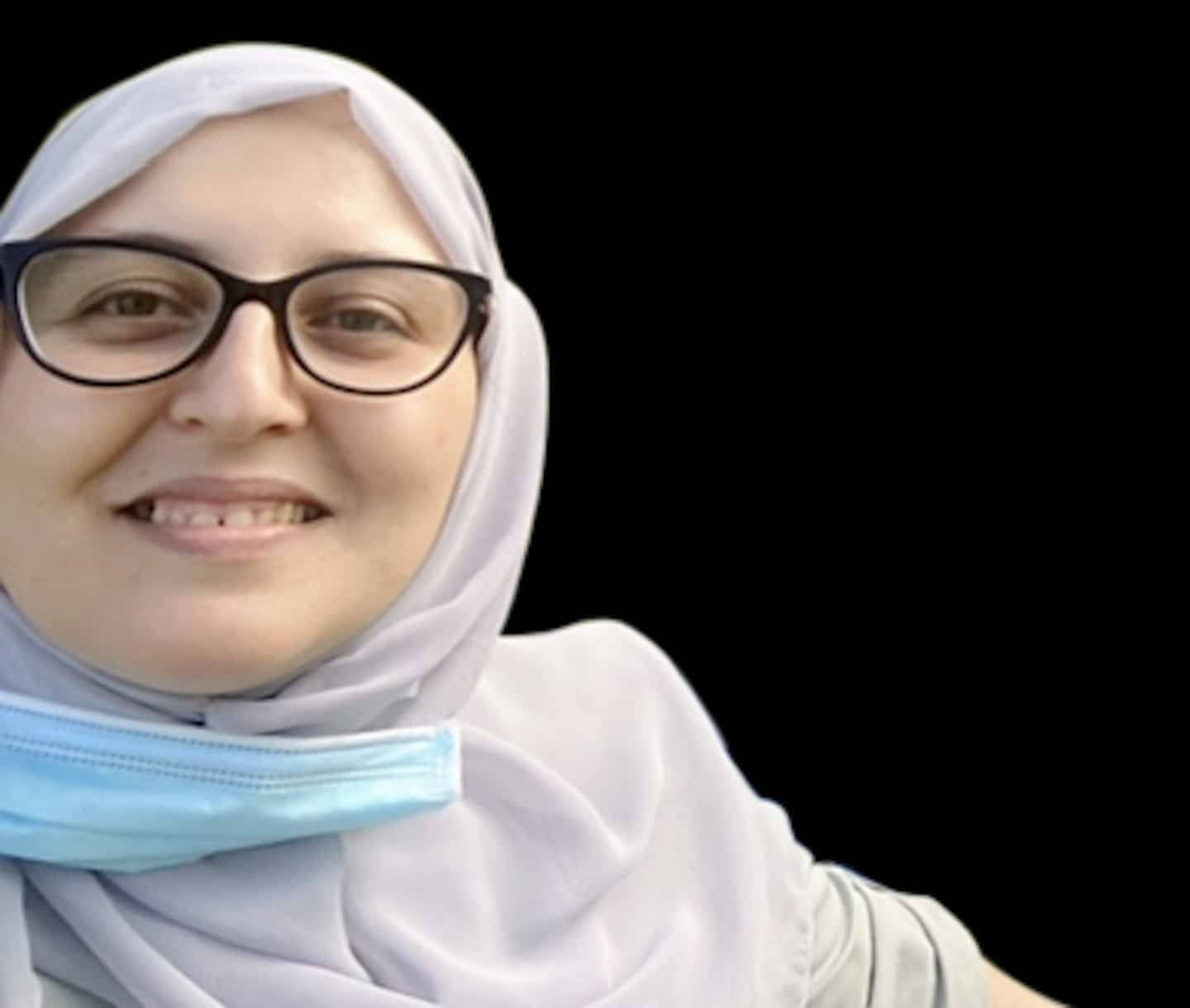 A 38-year-old Montrealer, whose generosity is broadly highlighted by loved ones, died after more than three months in intensive care in a Turkish hospital due to bariatric surgery that turned into a nightmare.

The pastry assistant had left Quebec on March 28 to undergo a sleeve gastrectomy for the sum of $10,000.

This type of bariatric surgery for people with severe obesity consists of removing two-thirds of the stomach to reduce its size, and at the same time the patient's appetite.

She had chosen Turkey for its lower costs, faster turnaround times and less stringent requirements than in Quebec.

But from the start of the surgery, significant internal bleeding occurred, even affecting the aorta, according to a short medical document consulted by Le Journal.

"It was a massacre, it's shameful to see people like that [...] The behavior of doctors is inhuman," says Ahadda Ghandjaoui, who went to Turkey at the bedside of her friend.

The mother of three, who immigrated from Algeria about ten years ago, was in a coma for several weeks. His condition then deteriorated very rapidly in the days preceding his death.

Mrs. Khabzagua's brother was then in the middle of long procedures in order to be able to visit her one last time.

"Soumia's brother received the power of attorney in the morning and she died the following night," breathes her friend Dalila Ghazali.

Sami Touggari deplores the lack of support from Ottawa in his wife's case.

“She entered Turkey with a Canadian passport, they are the ones who should help her,” he says, specifying that it was rather the Algerian consular services who supported him in his efforts.

Before Ms. Khabzagua's family flies to Algiers, where her body will be repatriated, relatives paid her a last tribute on Wednesday evening in a mosque in Montreal North.

"Leaving healthy and coming back in a coffin, I can't accept that. It’s inhuman,” sighs Amal Mechti, a co-worker.

“She was an adorable, helpful, kind woman who thinks of her family. She helped us, gave us advice,” recalls Kahina Tahi, one of her friends.

At the same time, relatives of Ms. Khabzagua intend to bring legal proceedings against the BHT hospital, where she was staying, in the coming days.

In particular, they want to obtain a copy of the CD of the operation and its detailed medical report, which the hospital refuses to provide.

The travel agency International Clinics, with which Ms. Khabzagua had done business, and the BHT hospital did not respond to requests from the Journal.

Causes to be determined

Following pressure from the family's Turkish lawyer, an autopsy was carried out in Istanbul to find out the exact causes of death. The results are not yet known.

A second autopsy will also be carried out by the Algerian authorities upon receipt of the remains.

"If the body of a person who died outside of Quebec is not transported to Quebec [...], there will be no intervention by a coroner", specifies for its part the Coroner's Office.

1 ​Verstappen and Red Bull in fertile ground 2 "Players like Juraj, there aren't many"... 3 Former minister Christian Paradis lobbyist for a mining... 4 Rolls-Royce fires union president during lockout 5 Shinzo Abe, a Prime Minister who had a profound impact... 6 Health network: three unions adopt the agreement in... 7 Montreal: a sexagenarian is missing in Rosemont 8 Russia 'won't run' after US for G20... 9 CIUSSS de l’Ouest-de-l’île-de-Montréal: a union... 10 Iran rejects London's accusations of arms seizure... 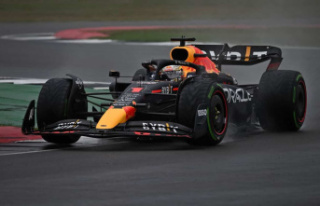