A 37-year-old man will face justice after attempting to murder a 63-year-old man in an assault on Saturday night in Gatineau. 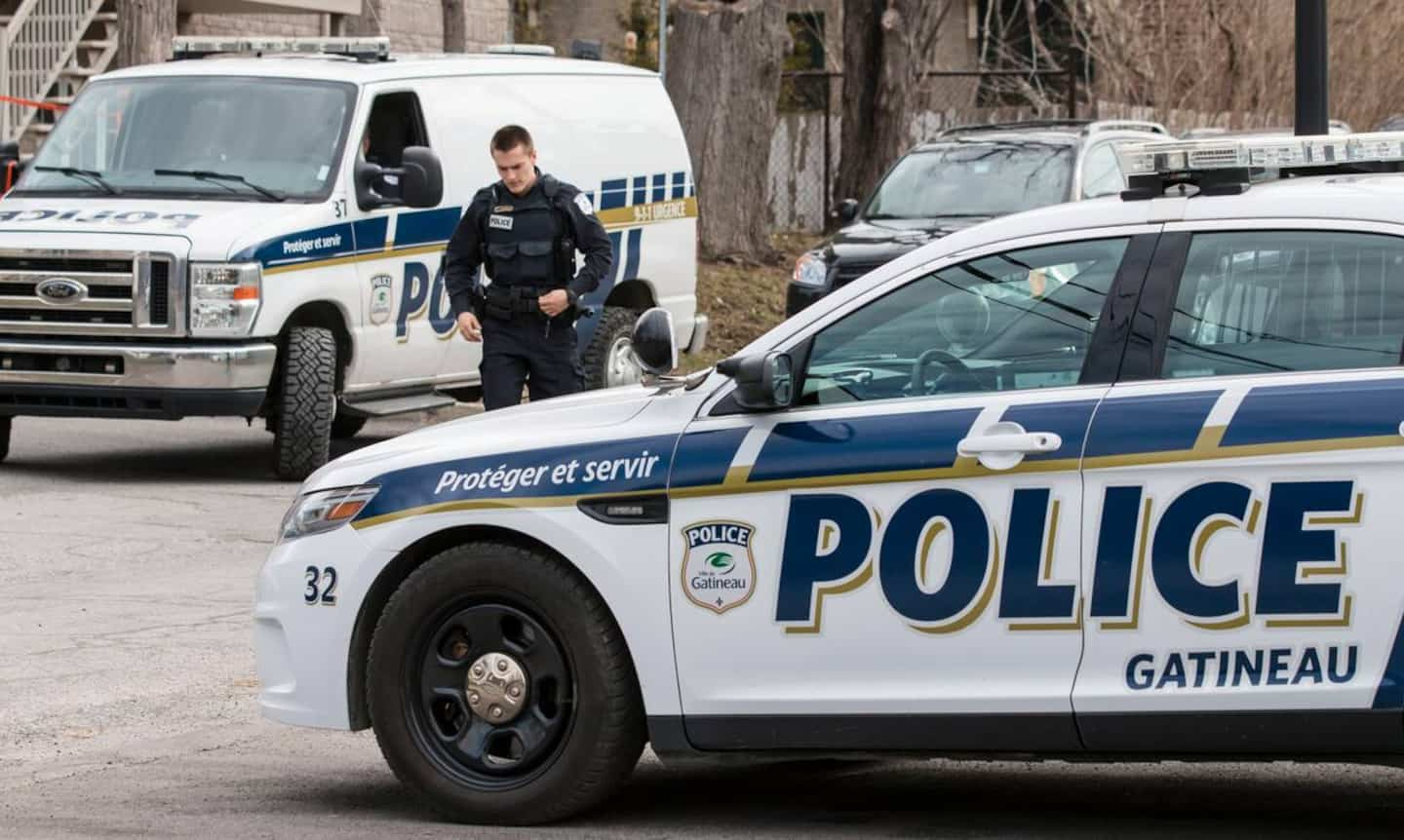 A 37-year-old man will face justice after attempting to murder a 63-year-old man in an assault on Saturday night in Gatineau.

• Read also: Road works: here are the sectors to avoid in greater Montreal this weekend

• To read also: The brothel of the tunnel, it's Monday

According to what the local police explained, the emergency services were first called, around 8:30 p.m., to go to the bedside of a man who was seriously injured in a dwelling on rue Berri, in Gatineau.

Despite the importance of his injuries, the man was able to be treated quickly at the hospital, to the point of being discharged a few hours after his admission, reported the Gatineau police.

The police investigation into this attempted murder led investigators to a dwelling on Abigail Street, in the Hull sector, where the 37-year-old suspect was arrested. A woman who was at the scene was also arrested, but was released without charge.

The suspect was due to appear on Sunday to face an attempted murder charge.

The police have not disclosed the links between the suspect and his victim. “The elements of the investigations collected make it possible to affirm that this is a targeted event”, however underlined the agent Andrée East, spokesperson for the Service de police de la Ville de Gatineau.

1 Another Russian spy using Canada 2 Breaking and entering in Lévis 3 Cheaper to take the car than the metro, according... 4 The Catholic Church is losing members 5 A referee attacked by a disgruntled fan 6 Animal mourning: she creates jewelry from animal hair 7 The relationship to death is changing in Quebec 8 On the run, he tries to shoot 2 police officers and... 9 Four injured on the Charest highway in Quebec 10 Foiled attempt to throw soup on a painting: the Musée... 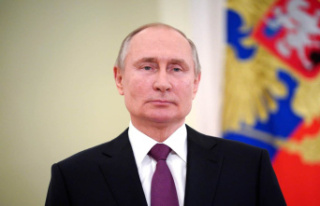