Sweden: one dead in a knife attack at a political event

STOCKHOLM | Swedish police announced on Wednesday that a woman in her 60s was killed in a broad daylight knife attack on the island of Gotland, where the country's top politicians gather for an annual event. 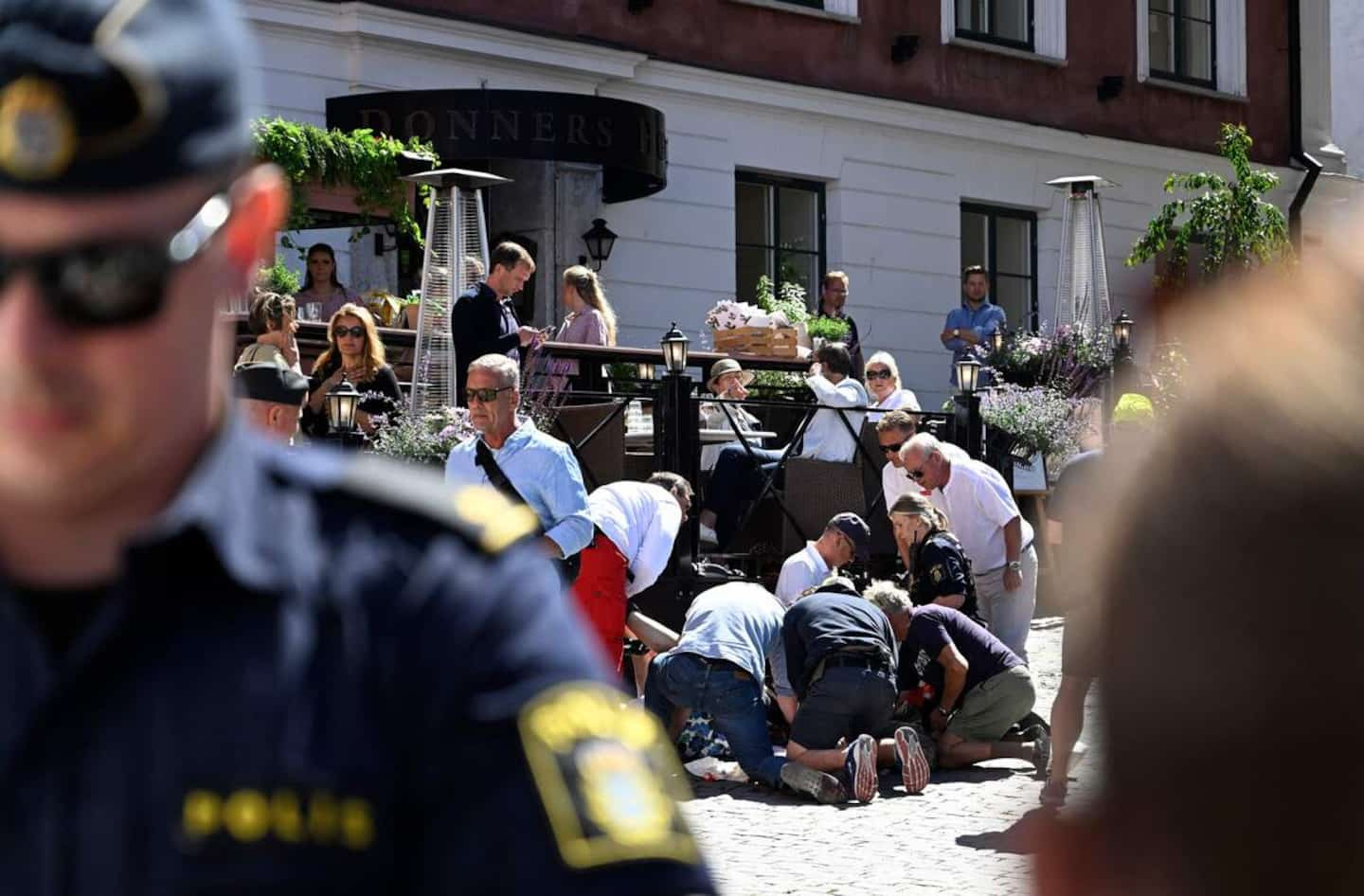 STOCKHOLM | Swedish police announced on Wednesday that a woman in her 60s was killed in a broad daylight knife attack on the island of Gotland, where the country's top politicians gather for an annual event.

“Sadly, I can report to you that a woman has succumbed to her injuries,” Gotland Police Chief Fredrik Persson told a news conference where it was made clear the assault happened. shortly before 2 p.m. (local time) in the town of Visby, the only town on the island.

He announced that a 33-year-old man had been arrested shortly after the incident and was suspected of murder.

“A thorough investigation is underway. This includes establishing the motive and background of the person arrested, ”continued the police chief.

He added that investigators were looking at a series of questions "since it happened in a very public place, where there were a lot of people in the center of Visby in the middle of the day".

Police declined to comment on the motive, although Mr Persson admitted a political motive could not be ruled out at this early stage of the investigation.

Police also said they did not believe the events were related to Almedalen Week, an annual event that brings together Sweden's elite and where political parties often present their new policies and launch their campaigns.

The Expressen newspaper reported that the suspect has ties to the neo-Nazi group NMR, which police would not confirm.

1 COVID-19 in Canada: vaccines for toddlers from mid-July 2 "What I want is to be the best" - Juraj... 3 Canucks: a different magic for Émilie Castonguay 4 The debut of Lorenzo Insigne will not take place in... 5 Mauro Biello will be immortalized by CF Montreal 6 The killer of American rapper Nipsey Hussle convicted... 7 Russia's 'fake McDonald's' serve... 8 Drought in the United States: the Great Salt Lake... 9 Papal visit: it will be difficult to see the pope... 10 The Best Position for Female Orgasm (Finally) Revealed 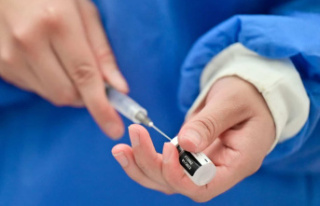 COVID-19 in Canada: vaccines for toddlers from mid-July