As a heat wave begins in Quebec, the craze for air conditioners and swimming pools is far from fading. 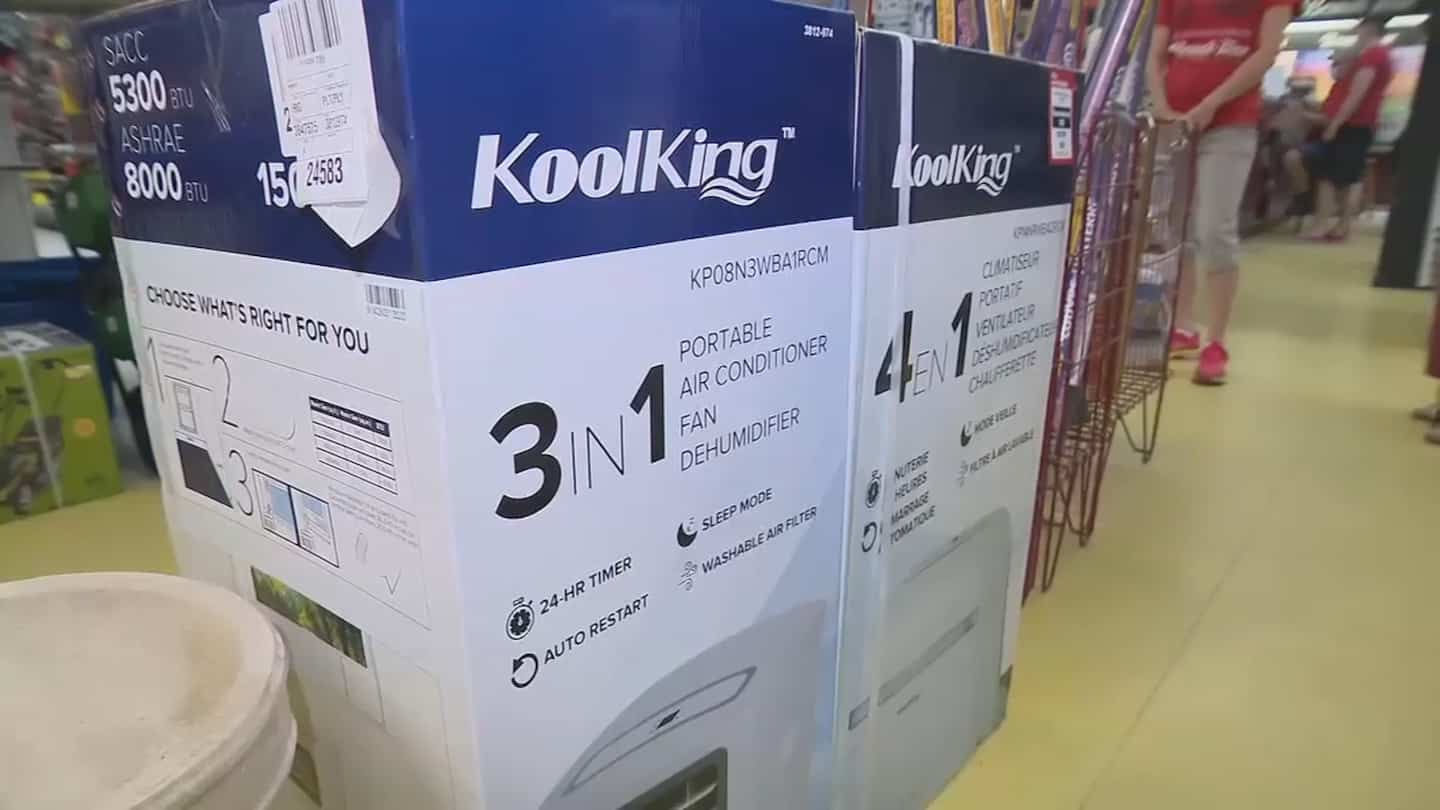 As a heat wave begins in Quebec, the craze for air conditioners and swimming pools is far from fading. Demand remains as strong as in recent years in Sherbrooke.

“With COVID, people got ahead of themselves to get an air conditioning system. Demand is stable and remains good year after year,” said the general manager of Climatisation Duplessis in Sherbrooke, Maxime Duplessis.

As for swimming pools, the situation is the same. Consumers have not changed their behavior, despite recent increases in the policy rate and interest rates. The arrival of hot weather does not affect sales at Club Piscine de Sherbrooke. The most important sales period is from October to March.

"The heat is one of the factors that make people want to swim," said owner François Miville.

Customers are more forward-looking this year. Traders and manufacturers are not experiencing any inventory depletion, compared to the last two years, at the same time of the season.

“We have inventory in everything. Someone who wants a swimming pool, we could install it in August. We have barbecues and we have spas. It's completely different from the last two years," said Trévi Sherbrooke owner Marc-André Labonté.

1 A captain wanted for a “big project” of rehabilitation 2 A petition for regional desensitization clinics 3 A new trauma center at Sacré-Coeur Hospital 4 1,700 blood tests thrown away at Pierre-Le Gardeur... 5 An unusual role for Danny Maciocia 6 Flames seek arbitration for Matthew Tkachuk 7 Twenty cats found in an “unsanitary” warehouse 8 A first in Canada: a 12-year-old girl receives a fully... 9 Hockey Canada: a fund to hide scandals? 10 A dike will be built in Coaticook 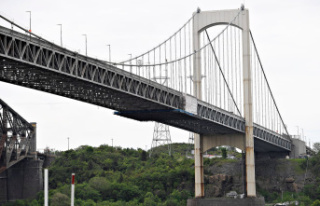 A captain wanted for a “big project” of rehabilitation