Sydney: thousands of residents called to evacuate in the face of floods

SYDNEY | Thousands of Sydney residents were called to evacuate their homes on Monday, in the third day of torrential rains as flooded rivers submerged swathes of land and torrents of water escaped from the main dam in the most major metropolis of Australia. 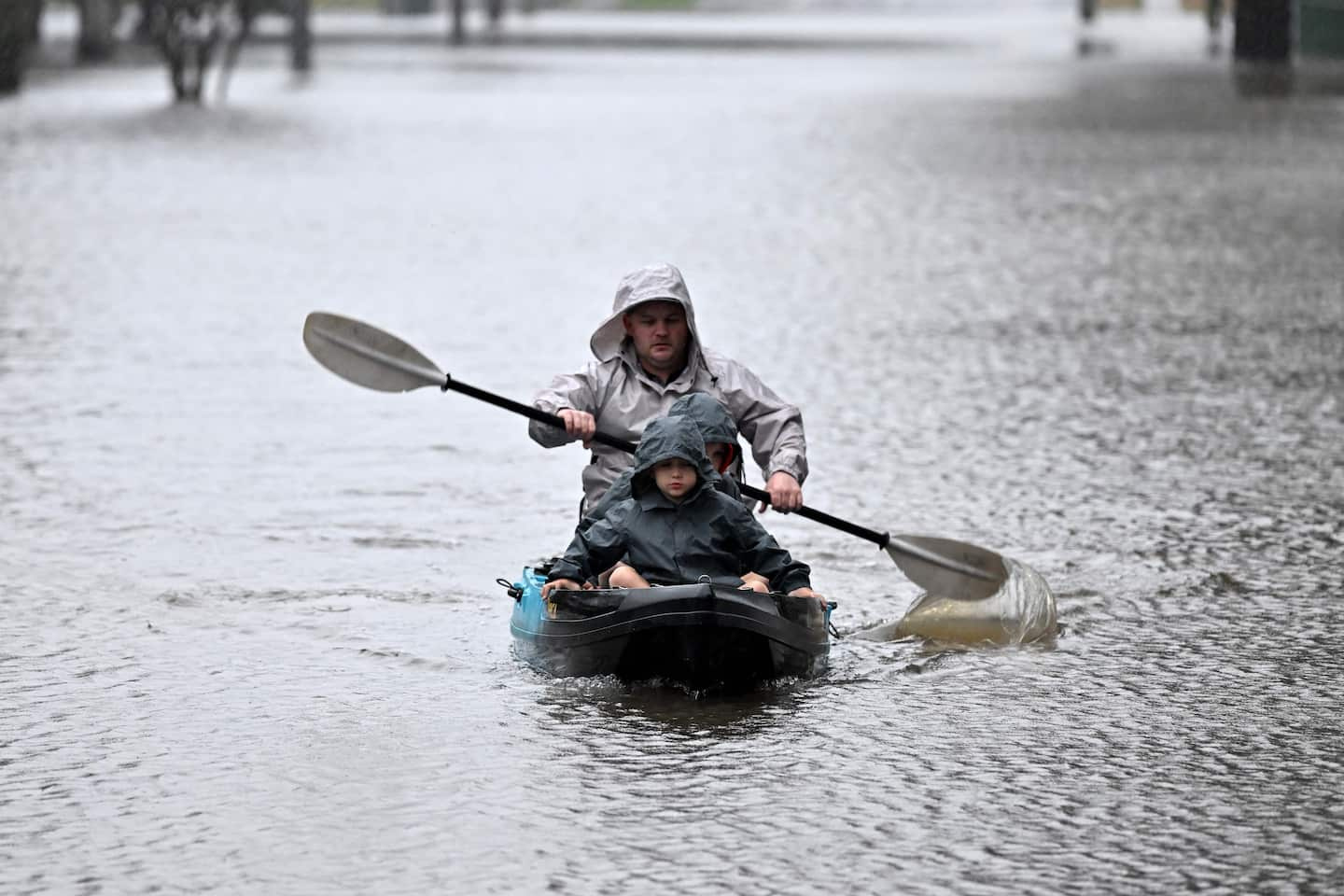 SYDNEY | Thousands of Sydney residents were called to evacuate their homes on Monday, in the third day of torrential rains as flooded rivers submerged swathes of land and torrents of water escaped from the main dam in the most major metropolis of Australia.

• Read also: Floods hit Australia and force the evacuation of thousands of people

“The ground is saturated, the rivers are flowing fast, the dams are overflowing,” said Carlene York, a state emergency services official.

Around 32,000 people have been issued an evacuation order or warning in New South Wales state, emergency services said.

On Monday, emergency services said they had assisted more than 80 people since the previous evening.

Many people were trapped in their cars trying to cross flooded roads or were stranded in their homes surrounded by rising waters.

By Monday morning, the river's muddy brown waters had turned a large swath of land into a lake in the suburb of Camden, south-west of Sydney.

On television, images showed roads that had disappeared under water and mobile homes in the water, at least one of which flipped on its side.

Large volumes of water have gushed from the pressurized Warragamba Dam, which supplies the majority of the city with drinking water.

Forecasters say the torrential rains in New South Wales could persist for at least another 24 hours.

Off the coast of Sydney, rescuers try to come to the aid of a 150-meter-long freighter with 21 crew members on board. A plan to airlift crew members had to be postponed for safety reasons, police say.

The east coast of Australia has suffered repeated flooding over the past 18 months.

As the planet warms, the atmosphere contains more water vapour, increasing the chances of heavy rainfall events, scientists say. These rains, combined with other factors related in particular to land use planning, favor flooding.

"Our research into the March 2021 floods in Sydney revealed that similar events over Sydney were likely to occur 80% more often by the end of the 21st century," said flood scientist Kimberley Reid. atmosphere at Monash University.

“There is no doubt that these events are becoming more frequent,” he said. “Governments need to adapt and make sure we respond to the changing environment we find ourselves in.”

1 Pope denies rumors of possible resignation 2 An alleged pimp arrested in Laval 3 Tax fraud: more than $50,000 and nine months in prison... 4 NHL Draft: Will Kent Hughes reveal his game? 5 Xavier Simoneau will play with the Rocket 6 A miserable weekend for the Angels 7 Steve Claggett back in the ring in a month 8 What will happen with Jakob Chychrun? 9 The Stanley Cup in Roberval on July 10 10 Cyle Larin joins Tajon Buchanan in Brugge 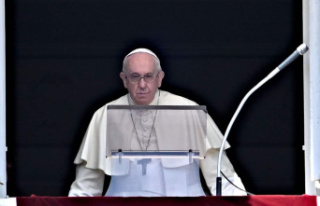