Syria: 10 oilfield workers killed in attack attributed to IS

Ten employees of an oil field in eastern Syria were killed in an attack attributed Friday by an NGO to the Islamic State (IS) group shortly after the launch of an anti-jihadist operation by the Kurds and the international coalition. 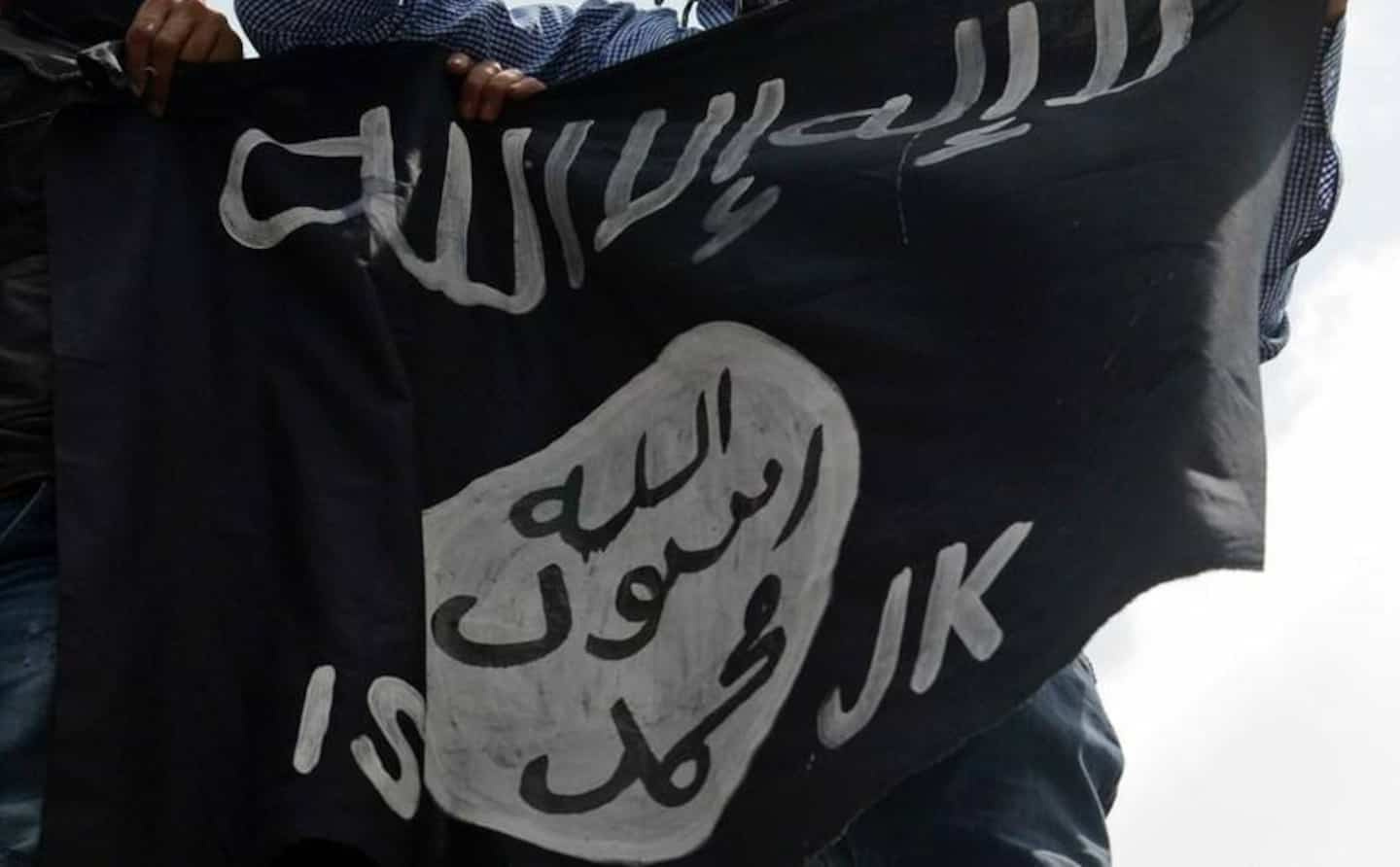 Ten employees of an oil field in eastern Syria were killed in an attack attributed Friday by an NGO to the Islamic State (IS) group shortly after the launch of an anti-jihadist operation by the Kurds and the international coalition.

"Ten workers were killed and two others injured in a terrorist attack against three buses transporting workers from the Al-Taym field to Deir Ezzor", in the east of the country, the official Syrian agency Sana said, without further ado. details on the nature and origin of the attack.

For the Syrian Observatory for Human Rights (OSDH), "the attack was carried out by cells affiliated with IS" near the oil field west of Deir Ezzor.

"The attack began with the detonation of explosive devices as the buses passed, before IS members started shooting at the vehicles," Observatory director Rami Abdel told AFP. Rahman.

IS periodically carries out attacks against military bases and vehicles across the Badia, the Syrian steppe that stretches from the province of Homs (center) to Deir Ezzor on the border with Iraq.

This area in which the jihadists have entrenched themselves since the fall in March 2019 of their self-proclaimed caliphate is still the scene of clashes, sometimes with the participation of Russian planes in support of government forces targeting IS positions and its movements. .

IS attacks target both the Syrian army and its allies and Kurdish forces, long supported by Washington in their fight against IS.

The attack announced today comes as Kurdish forces in Syria revealed on Thursday that they had launched an operation against IS in cooperation with the US-led international coalition, three days after a deadly attack in the north of the country.

Kurdish fighters declared a state of emergency on Monday following an attack claimed by IS on their headquarters in Raqa that left six dead in their ranks.

"On December 29, our forces, with the participation (...) of the international coalition against ISIS, launched the 'al-Jazeera lightning' operation," the Syrian Democratic Forces said in a statement on Thursday. (SDF, Kurdish-dominated).

The international coalition has not confirmed participating in the operation.

Supported by this alliance, the SDF spearheaded the fight against IS, driven from its strongholds in Syria in 2019, after a meteoric rise in power in 2014 and the conquest of vast territories in this country and in neighboring Iraq. .

The operation which has just been launched aims to "eliminate the terrorist cells of the EI [...] and drive them out of the areas which have been the scene of recent terrorist attacks", indicate the FDS.

The Kurdish forces recall in particular the attack on Monday against their headquarters in Raqa, the perpetrators of which, however, failed to release jihadists from prison.

In its claim for Monday's attack, IS said it wanted to "revenge" the jihadists detained by Kurdish forces.

The Kurdish forces also mention "eight attempted attacks [...] against the al-Hol camp and in areas in Deir Ezzor and Hassaké", in the northeast.

In September, Kurdish forces announced the arrest of more than 200 jihadists in the al-Hol camp since the start of an operation launched in late August following an upsurge in IS attacks.

1 Quebec: A slippery and wet weekend to end the year 2 Storm: Some 5,000 customers in the dark after a week 3 The best international series of 2022 4 The Ibex 35 is trading with a fall of 0.60% in the... 5 Laos: Parliament appoints new prime minister 6 2022 Looking Back: Shame Hockey Canada 7 Nick Cannon welcomes his 12th child! 8 Aerosmith singer Steven Tyler charged with sexually... 9 STATEMENT: The International Mountain Tourism Alliance... 10 Nine car thefts in one month in Sherbrooke 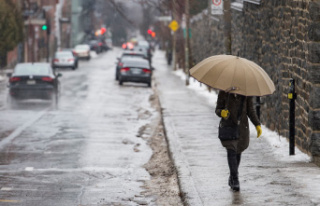 Quebec: A slippery and wet weekend to end the year