Two Syrian soldiers were killed in Israeli strikes on the Damascus airport, which was decommissioned, the official Sana agency reported on Monday. 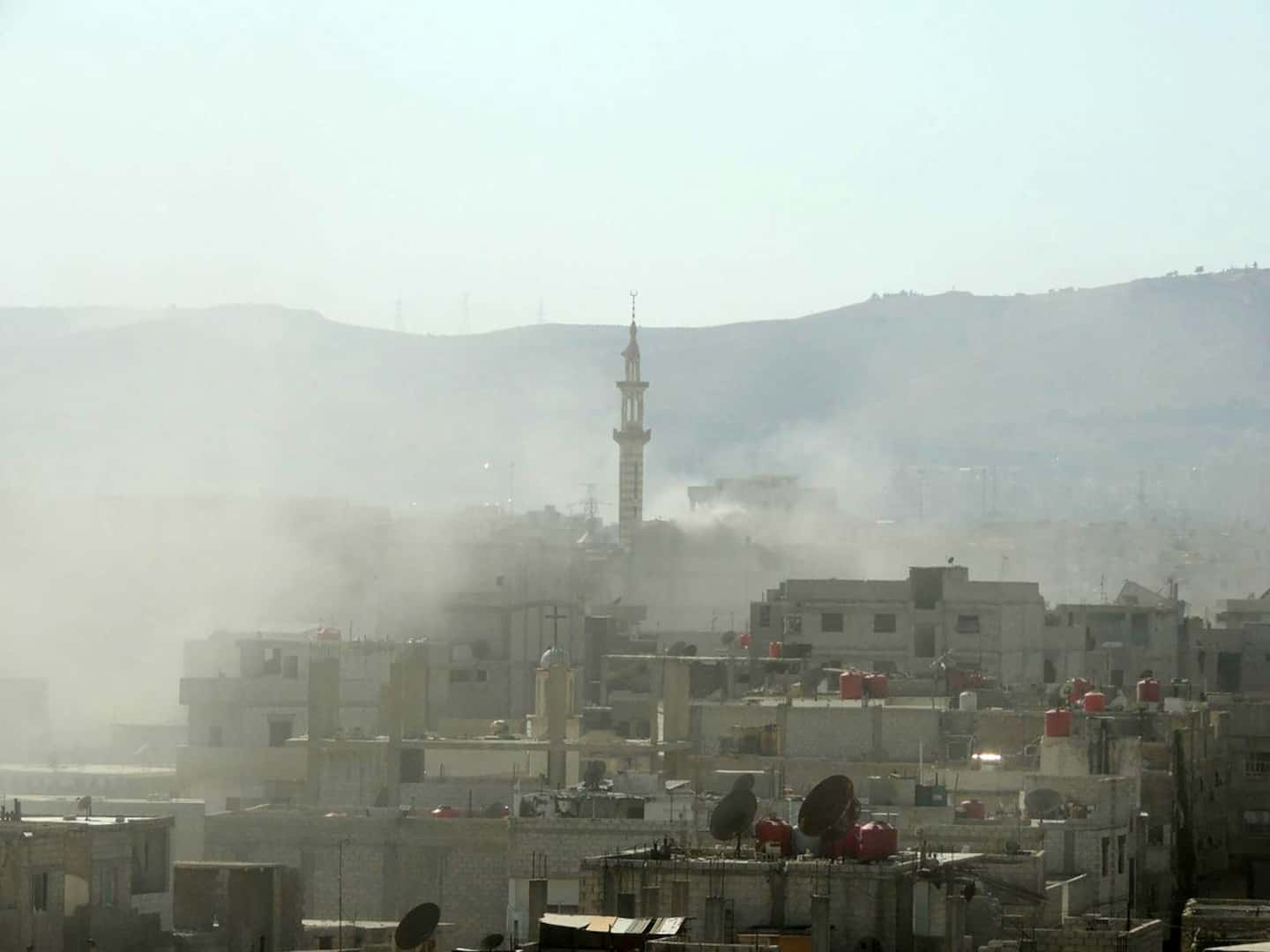 Two Syrian soldiers were killed in Israeli strikes on the Damascus airport, which was decommissioned, the official Sana agency reported on Monday.

The attack took place around 2 a.m. (2300 GMT). "The Israeli enemy carried out an air assault using a missile barrage, targeting Damascus International Airport and its surroundings", and causing "the death of two soldiers, wounds to two others", a Sana said citing a Syrian military source. The airport is “out of service,” she added.

1 Climate change: melting snow threatens crops 2 Ontario: consult the pharmacist for certain health... 3 Estrie: a piece of history for sale in Racine 4 Senators start the year strong 5 Sports betting: Monday's best offers on Mise-o-jeu 6 The body of Benedict XVI exposed to the faithful at... 7 Bodybuilding as a "prayer": on Instagram,... 8 Brazilians bid farewell to legendary footballer Pelé 9 Here are the 25 most anticipated movies of 2023 10 Town of Mount-Royal: A vehicle targeted by gunfire 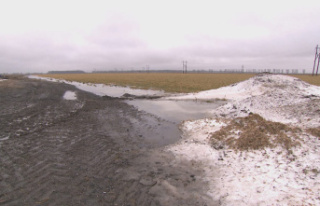