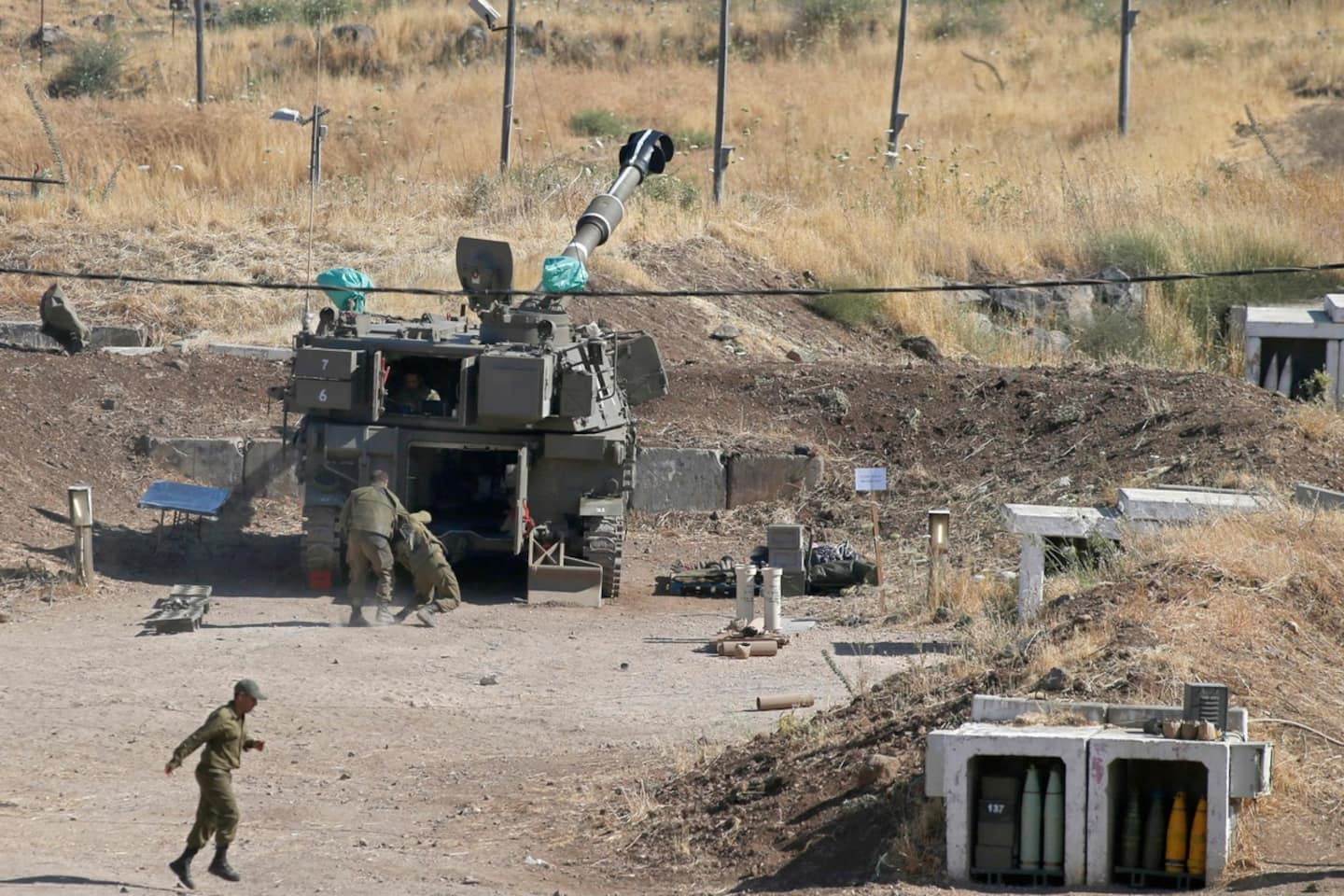 The OSDH confirmed the death of "seven people including four children from the same family, two men and an unidentified person (...) following Russian air strikes" in the Jisr al-Choughour sector.

According to the director of the OSDH, Rami Abdel Rahmane, the children were under ten years old and six of the seven victims were civilians. Other people are still stuck in the rubble, he said.

The victims were mostly displaced Syrians from the neighboring province of Hama, according to the same source.

Russia, allied with Syria for decades, is the main support of Bashar al-Assad's regime and has been intervening militarily in the country since 2015.

About half of the province of Idleb, as well as parts of the provinces of Aleppo, Hama and Latakia are controlled by factions opposed to the regime in Damascus, such as Hayat Tahrir al-Cham, the former Syrian branch of Al -Qaeda.

This area is also home to rebel groups, supported to varying degrees by Turkey, and other jihadist formations, such as Houras al-Din.

All these factions have already been the target of air raids by the Syrian regime, its Russian ally, but also by the international anti-jihadist coalition and the United States itself.

Since its outbreak in 2011, the Syrian conflict has killed around half a million people, devastated infrastructure and caused the largest displacement of people since World War II.

1 Montreal: the La Fontaine tunnel and the Pie-IX bridge... 2 An octogenarian is missing in Montreal 3 Montreal: a young Aboriginal man missing 4 Ukraine: HRW accuses Moscow of torture, detention... 5 Southern Quebec: hot and humid while waiting for rain... 6 [PHOTOS] Montreal: attempted murder in Ahuntsic-Cartierville 7 His name is Bond, Philippe Bond 8 The Battle of the Tram 9 Covid-19: from trivialization to denial 10 Quebecers as stressed at work as at home 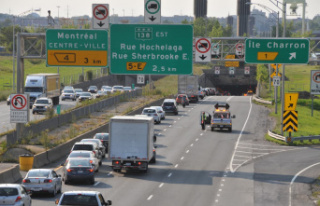 Montreal: the La Fontaine tunnel and the Pie-IX bridge...