China on Wednesday rolled out a series of trade sanctions against Taiwan, as well as military exercises near the island, in response to a visit by US House Speaker Nancy Pelosi. 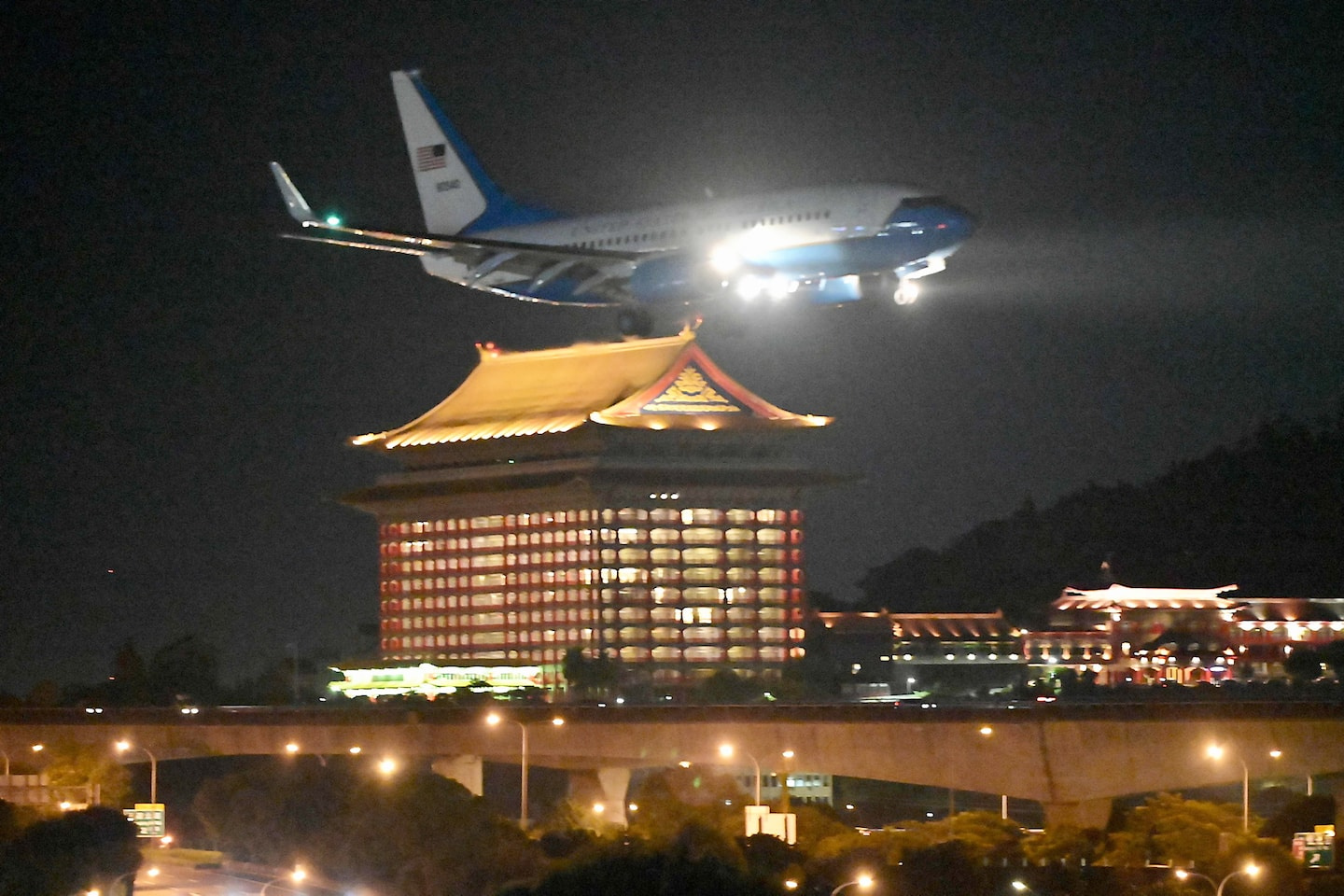 China on Wednesday rolled out a series of trade sanctions against Taiwan, as well as military exercises near the island, in response to a visit by US House Speaker Nancy Pelosi.

The trip of Ms. Pelosi, the most important American elected official to visit Taipei in 25 years, has sparked the anger of the Chinese authorities.

"Nothing good will happen to those who play with fire. Those who offend China must be punished, inevitably," warned Chinese Foreign Minister Wang Yi.

"It's a farce pure and simple. Under the guise of democracy, the United States is violating China's sovereignty," he added from Phnom Penh, where he is attending a meeting of ASEAN (Association of Nations of Southeast Asia).

Asked Wednesday during a regular press briefing, Hua Chunying, a spokesperson for the Chinese Ministry of Foreign Affairs, spoke of the "retaliatory measures" that China could take after this visit.

"There will be everything necessary. These measures will be firm, energetic and effective. The American side and the supporters of Taiwan independence will feel them over time," she said.

On Tuesday, China announced military exercises around Taiwan, an island it considers part of its territory.

Some of these exercises will approach up to 20 kilometers from the Taiwanese coast, according to the coordinates broadcast by Chinese official media.

Taiwan's Defense Ministry has protested, saying it will threaten several ports and urban areas on the island.

In addition, Beijing announced a series of trade sanctions: Chinese customs decided on Wednesday to suspend the import of citrus fruits and certain fish from Taiwan.

They claim to have "repeatedly" detected a type of harmful cochineal on citrus fruits and to have recorded excessive levels of pesticides. Packages containing two types of fish also tested positive for coronavirus, she said.

For its part, the Ministry of Commerce announced "suspending the export of natural sand to Taiwan" from Wednesday, without giving any explanation.

Natural sand is typically used to make concrete and asphalt, and Taiwan relies heavily on China for its supply.

This is not the first time that China has targeted trade with other countries or with Taiwan in this way.

It is "a classic pattern for Beijing", notes Even Pay, an analyst specializing in agriculture at Trivium China.

“When diplomatic and commercial tensions are high, Chinese regulators generally adopt an extremely strict attitude in terms of compliance with the rules (…) looking for any reason justifying a commercial ban,” she adds.

In March 2021, China banned imports of pineapples from the island, claiming to have discovered parasites there, a measure then interpreted as a political sanction.

Taiwan's Council of Agriculture also said on Tuesday that China invoked regulatory violations to suspend the import of various goods from the island such as fish products, tea and honey.

Chinese authorities have been mounting pressure on Taiwan, an island of 23 million people, since current President Tsai Ing-wen, from a pro-independence party, came to power in 2016.

1 China: an attack in a kindergarten leaves three dead... 2 The perseverance of Charles Leblanc 3 Fishing on Lake Ontario aboard the Mr.T 4 Hide this word that I cannot see 5 The pope says he received as a "slap" the... 6 Report on the sunk Pierre-Laporte bridge to the media:... 7 Why does the CAQ want to kill the PQ? 8 Croix du Mont-Royal: Is Montreal ashamed? 9 Freedom Convoy: Poilievre's Troublesome Support 10 Will the Church really follow the Pope? 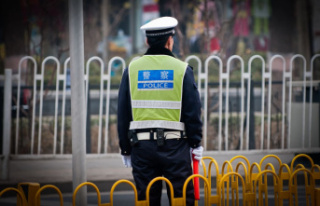 China: an attack in a kindergarten leaves three dead...