Taiwan offers aid to Beijing amid resurgence in COVID cases

Taiwan's president extended an olive branch to Beijing in her New Year's greetings on Sunday, offering her help with the upsurge in COVID infections in mainland China. 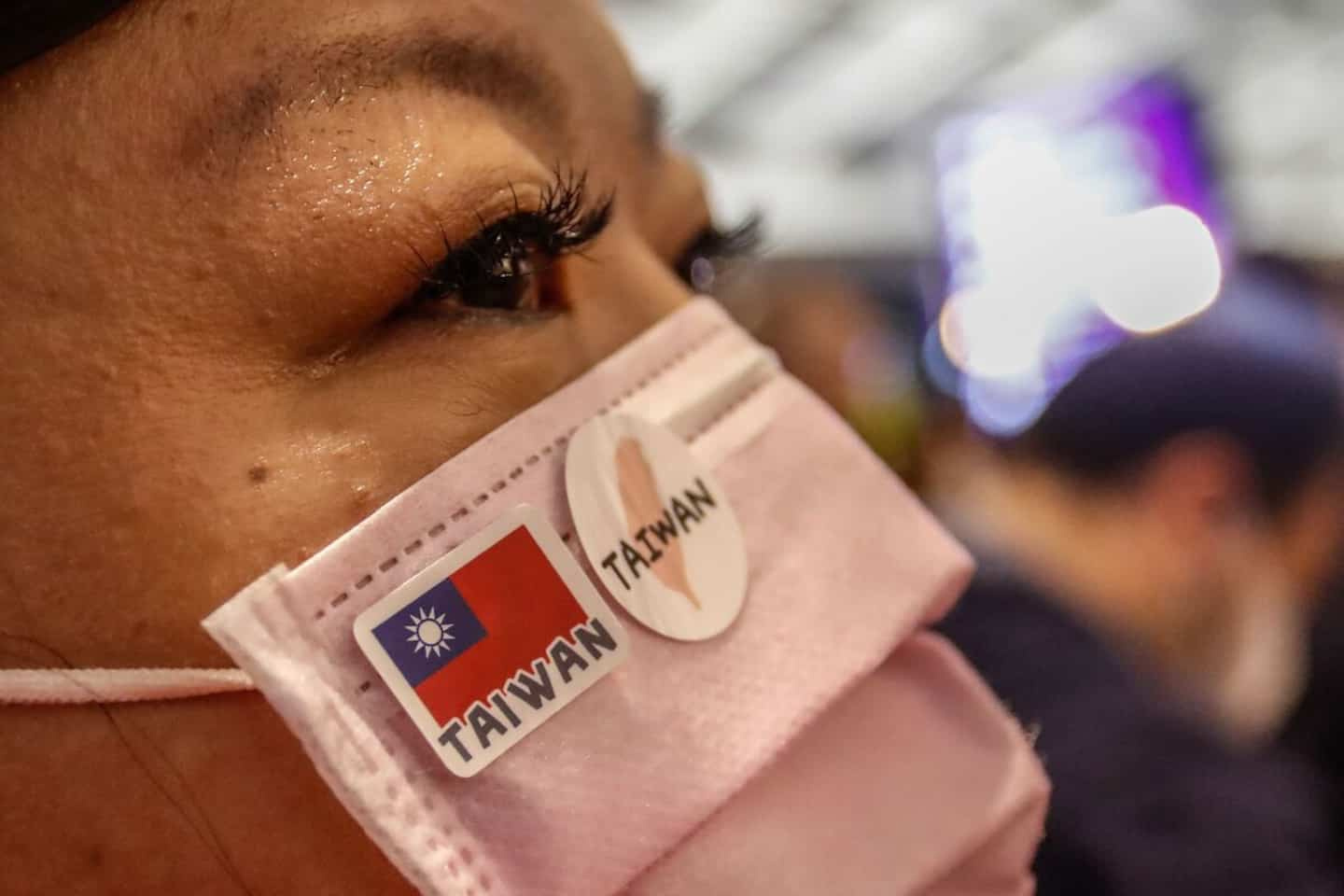 Taiwan's president extended an olive branch to Beijing in her New Year's greetings on Sunday, offering her help with the upsurge in COVID infections in mainland China.

The democratic island of Taiwan of 24 million inhabitants lives under the constant threat of an invasion from China, which considers it part of its territory to be reconquered one day, and if necessary by force.

In a peaceful speech, President Tsai Ing-wen said the Taiwanese were "ready to provide necessary aid on the basis of humanitarian concerns" to Beijing, "as long as there is a need".

The president added that she hoped Taiwanese aid could "help more people come out of the pandemic and have a safe New Year."

China is facing an explosion in COVID-19 cases after abruptly abandoning its strict "zero-COVID" policy last month, three years after the coronavirus emerged in the city of Wuhan.

In his televised New Year's address on Saturday, Chinese President Xi Jinping said the "light of hope is ahead of us," with epidemic prevention and control entering "a new phase."

But Xi Jinping also asserted, in another speech on Friday, that Beijing had "resolutely fought against the separatists' attempts to achieve 'Taiwan independence' and the intervention of external forces in this perspective".

Relations between Taiwan and China deteriorated in 2022, with Beijing stepping up military, diplomatic and economic pressure on the self-governing island. In August, Beijing held massive military drills near the island to protest a visit to Taipei by American Nancy Pelosi, then Speaker of the House of Representatives.

In her traditional New Year's address on Sunday, Tsai said China's military activities around Taiwan were "of no help" to maintaining relations between the two sides.

“War has never been an option to solve problems. Only dialogue, cooperation and the common goal of promoting regional stability and development can make more people feel safe and happy,” she said.

A joint mission for Taiwan and China in 2023 is to "restore healthy and sustainable post-pandemic exchanges between people on both sides" of the Taiwan Strait, the Taiwanese president added.

"We also have a common duty to maintain peace and stability in the Taiwan Strait and the region," she said.

1 Lula becomes president of Brazil again: inauguration... 2 9 dead, including children, in stampede during New... 3 Explosion near Kabul military airport kills several 4 Soccer players arrested at mixed party in Iran 5 The Heritage Classic returns to Edmonton 6 The price of electricity rises this Monday to 114.24... 7 Rentals that end before June 30, 2023 may be extended... 8 56,000 travelers stuck in Philippine airports 9 Will Putin also fall from a window? 10 A policeman attacked with a machete during his first... 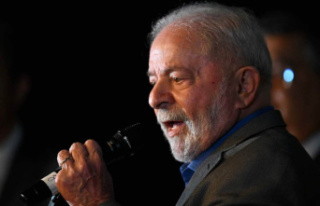