Tattoo removal is not a medical activity

The owner of the MP Medic aesthetic clinic, Michèle Piuze, who was accused of illegal practice of medicine, was cleared of the charges against her, the court considering that aesthetic treatments such as tattoo removal find themselves in a "legal vacuum" which requires legislative intervention. 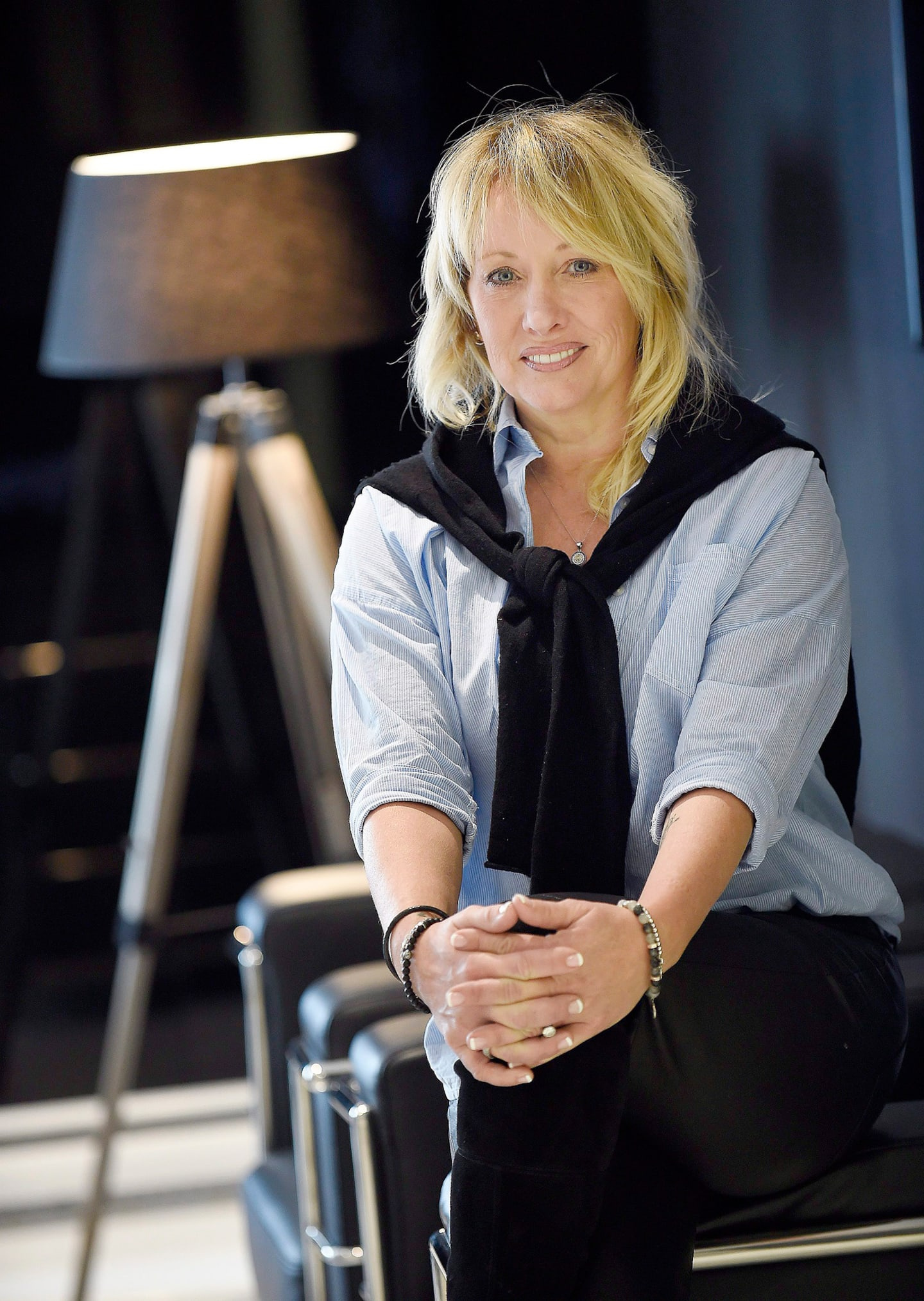 The owner of the MP Medic aesthetic clinic, Michèle Piuze, who was accused of illegal practice of medicine, was cleared of the charges against her, the court considering that aesthetic treatments such as tattoo removal find themselves in a "legal vacuum" which requires legislative intervention.

• To read also: Aesthetic activities escape the law on medicine, say the lawyers of Piuze

• To read also: Trial of Michèle Piuze: is tattoo removal a medical act?

It is an important victory that the owner of the aesthetic clinic has just obtained after a long legal debate which was not done without entailing financial and psychological consequences.

In November 2018, a client came to Ms. Piuze's clinic to have a flower tattoo removed from her arm.

A first session had taken place, but "serious complications" had arisen following the second treatment, which had led to a complaint to the College of Physicians. Five counts of illegal practice of medicine for the tattoo removal session, but also for having carried out an activity reserved for doctors, had been filed against Ms. Piuze.

However, in court, Ms. Piuze and her lawyers argued that the College of Physicians had exceeded its mandate and the rules that define aesthetic care. An argument that Judge Sylvie Marcotte endorses in her judgment. "If the court follows the prosecutor's path, that means both tattooing and tattoo removal are invasive...what about types of piercings that go completely through the skin?" is it written.

The judge then asks “when will aesthetic care cross the border into the practice of medicine? “, adding that fashion is aesthetic care. "Others will claim that tattooing is an activity reserved for medicine", illustrates the judge by defeating the argument of the College of Physicians.

The judge thus ruled that it was "unreasonable" to think that tattooing and tattoo removal were included by the legislator as aesthetic treatments reserved for medicine. The court finds, however, that there is a legal void which "leaves a practice unmarked" and that "only legislative intervention can remedy it".

Michèle Piuze believes that her legal battle was crucial for all aesthetic care, an important industry in Quebec, but the businesswoman felt very alone in this fight.

"I was demolished, my confidence and the way others looked at me affected me tremendously," she wrote in an email.

"The judge did mention that the legislator did not put in place any laws with regard to aesthetics, tattooing and tattoo removal or aesthetic laser technologies and that they were not a matter of health, but of the beauty ".

Ironically, the woman who lost a clinic in this expensive venture remarks that it was a financial and private matter that prompted the College of Physicians to act.

1 All for everything to see his son grow up 2 $500 tickets are causing headaches in the Islands 3 CRA more efficient when it comes to individuals 4 Loans to the fired boss 5 Your house, a retirement fund? 6 Nuvei ready to donate US$4,000 to its American employees 7 A local manufacturer sold for $1.2 billion 8 Moscow “will have to answer for its actions” after... 9 Global unions concerned at 'record' level... 10 15-year-old boy missing in Montreal 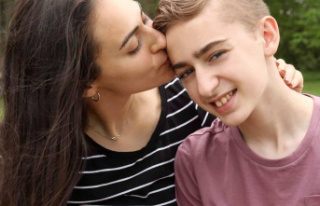 All for everything to see his son grow up