On July 1, the "prescribed rates" will be increased. 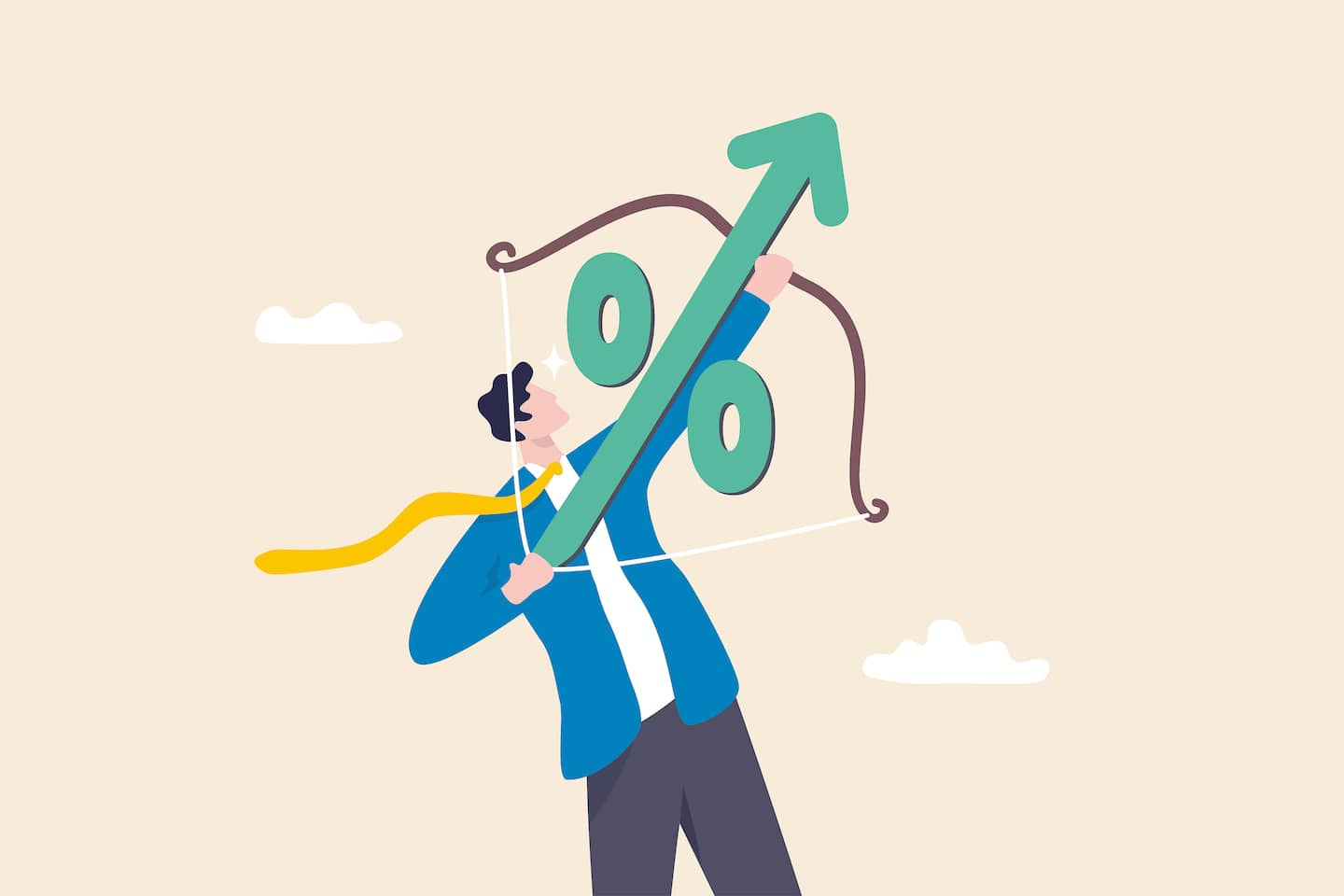 On July 1, the "prescribed rates" will be increased. As a result, all of our outstanding government bills will cost more.

What are prescribed rates, actually? How do they affect us?

A range of rising rates

Every quarter, the Canada Revenue Agency (CRA) reviews a series of rates that apply to debts and transactions of all kinds, including the debts of individuals to it as well as the amounts it owes to taxpayers.

I say "revise", but really, it depends. The CRA bases the benchmark prescribed rate on the average 90-day treasury bill rate for the first month of the previous quarter, then rounds up to the next full percentage point.

In April, 90-day Treasuries broke through the 1% mark (1.2%, to be precise). The reference prescribed rate therefore goes from 1% to 2% this Friday.

This comes as no surprise to anyone watching the evolution of Canadian debt securities.

This rate must apply to certain loans between individuals. It is also used to calculate the taxable benefit of an employee who takes advantage of an interest-free loan from his employer, among other things.

When the reference rate rises, it drives all the other prescribed rates. For example, interest on federal tax arrears is the benchmark rate plus 4%. Therefore, interest on tax debts will increase from 5% to 6%. As for a debt that the government may owe to us, the rate increases from 3% to 4%.

Tax practitioners and accountants are monitoring the evolution of the prescribed rate as it impacts their clients who use spousal income-splitting strategies. The goal is to reduce the tax bill for a couple.

For such a strategy to be effective, a significant income gap must separate the spouses. The more taxed of the two then lends to the one who is less taxed so that the latter invests this money. The tax bite on investment gains will be in the hands of the spouse who enjoys a lower tax rate. For this strategy to work, the loan originator must report interest income at the prescribed rate (2%).

“The interest must be paid, and the spouse who pays it can deduct these costs from the earnings generated by the investments,” explains CPA Éric Brazeau. Over several years, the tax savings can be significant, he says.

Failing to comply with this rule, the returns will be taxed in the hands of the person who granted the loan, rendering the operation useless.

When the prescribed rate goes up, it does not affect existing loans, but new ones. Income splitting between spouses then becomes a little less effective.

It will be agreed that the economic news is full of more serious subjects.

The method for deciding the applicable interest on debts to Revenu Québec (RQ) differs from that of the CRA.

“The interest rate is determined by the average of the base rates of bank loans granted to businesses. These rates are published by the Bank of Canada on the last Wednesday of the second month of each quarter and take effect the following quarter. The result is rounded to the nearest whole number, the half being rounded down to the lower whole number. In addition, it is increased by 3%, ”explains on the RQ site.

The rates are often the same, but sometimes the provincial tax rate is higher. Currently, they are identical.

1 Philippines: the information site Rappler forced to... 2 A Palestinian killed by the Israeli army in the West... 3 Russia is a 'direct threat' to the 'security'... 4 Boil water advisory lifted in Pointe-aux-Trembles... 5 Ukraine: We are at war with Russia 6 Police deployed to Indian town after sectarian murder 7 Melilla drama: Spain promises 'full collaboration'... 8 Airbnb formalizes permanent ban on parties 9 Qatar: the World Cup of shame 10 Housing: the crisis that no one solves 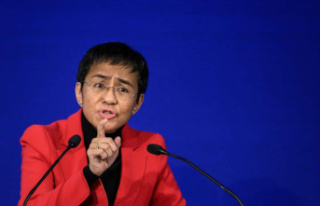