Tax fraud: more than $50,000 and nine months in prison for a Montrealer

A Montrealer was sentenced on June 29 to a fine of $55,325 and a nine-month suspended prison sentence for tax evasion. 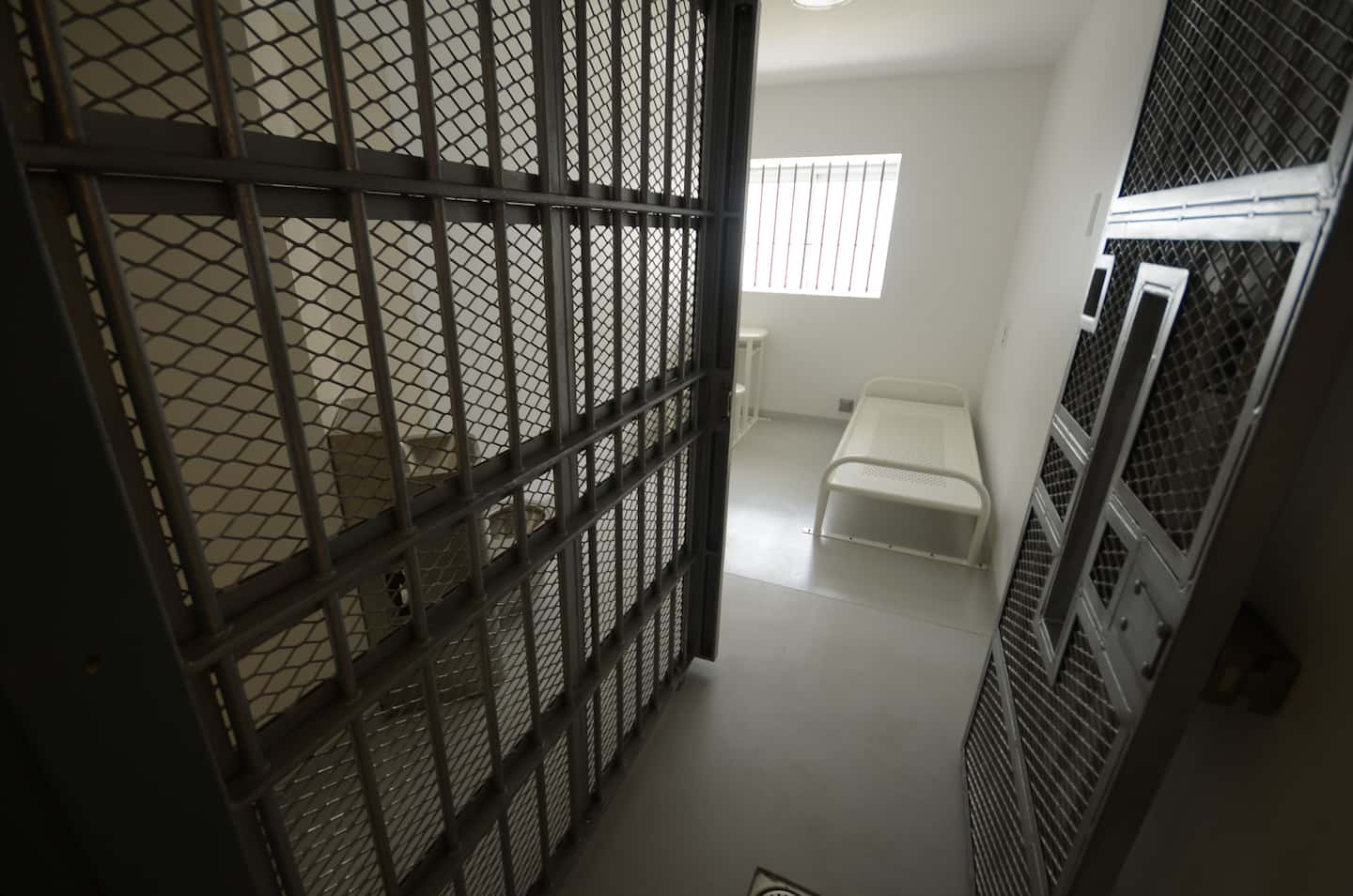 A Montrealer was sentenced on June 29 to a fine of $55,325 and a nine-month suspended prison sentence for tax evasion.

Kamal Aissani pleaded guilty on April 25 to one count of tax evasion under the Income Tax Act. A Canada Revenue Agency investigation revealed that for the 2009 to 2015 tax years, Mr. Aissani attempted to avoid paying more than $110,000 in taxes by using a fraudulent "loan-to-pay" scheme. nouns".

“The scheme consisted of billing for services rendered by personnel placement companies that belonged to Mr. Aissani using nominees. Mr. Aissani then deposited the checks received at collection centers by means of powers of attorney signed by the nominees, who were unaware of the existence of the scheme, ”explained the federal agency.

The Canada Revenue Agency recalls that "falsifying documents and applications, willfully failing to report income or exaggerating expenses may lead to criminal charges, prosecution, imprisonment and a criminal record”.

In addition to court-imposed fines and jail time, convicted citizens must also pay all taxes owed and interest and penalties imposed by the Canada Revenue Agency.

1 NHL Draft: Will Kent Hughes reveal his game? 2 Xavier Simoneau will play with the Rocket 3 A miserable weekend for the Angels 4 Steve Claggett back in the ring in a month 5 What will happen with Jakob Chychrun? 6 The Stanley Cup in Roberval on July 10 7 Cyle Larin joins Tajon Buchanan in Brugge 8 Unveiling of the first images of the humorous program... 9 Journalist Shireen Abu Akleh 'likely' killed... 10 Glacier collapse in Italy linked to global warming 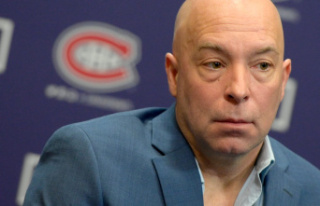