BARCELONA | Accused of tax evasion in Spain, the Colombian star Shakira, who claims her innocence, said Wednesday that she refused to seal an agreement with the prosecution and wanted to go to trial. 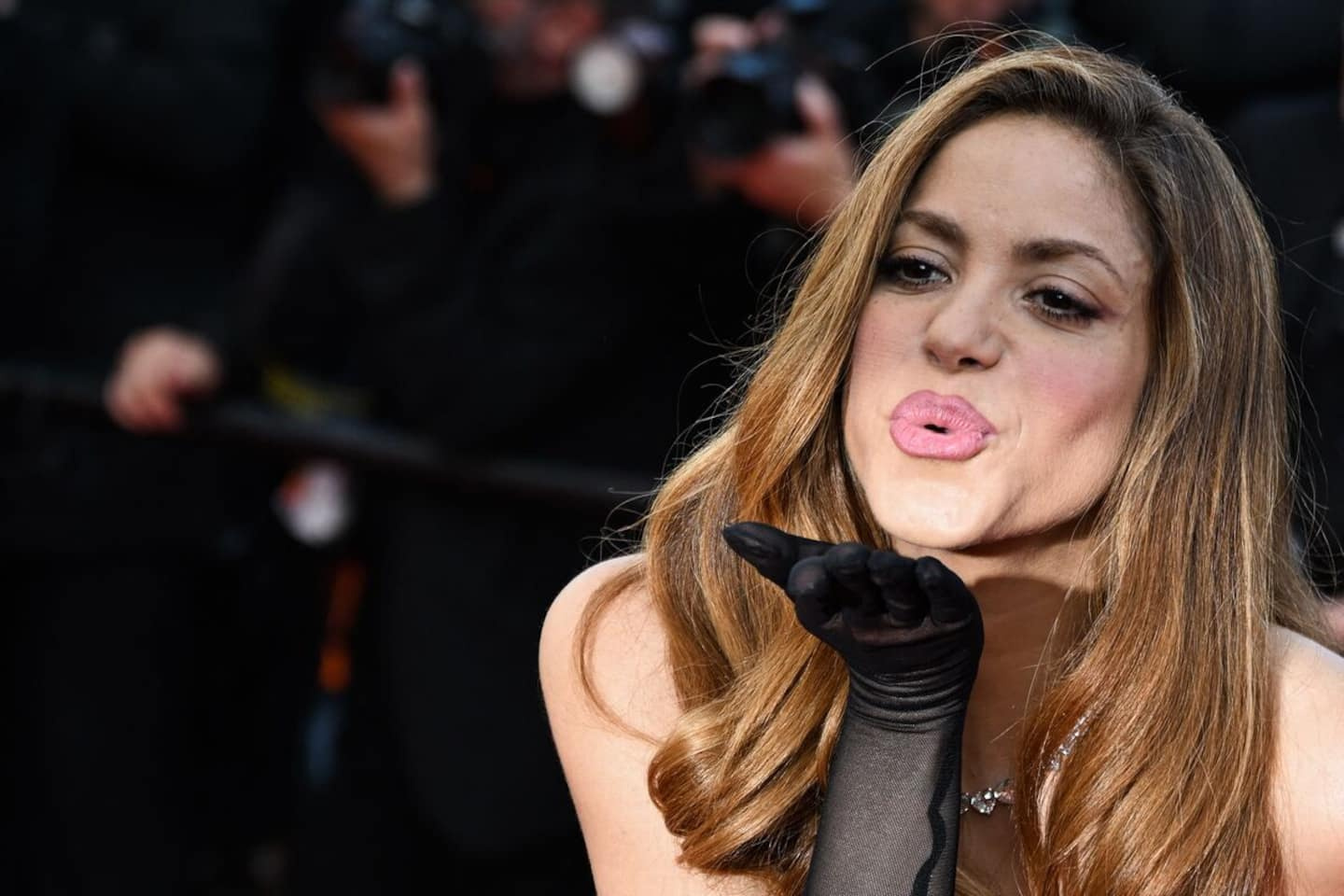 BARCELONA | Accused of tax evasion in Spain, the Colombian star Shakira, who claims her innocence, said Wednesday that she refused to seal an agreement with the prosecution and wanted to go to trial.

• Read also: Tax fraud: Shakira is getting closer to a trial

According to his lawyers, the possibility of reaching an agreement remains open until the opening of the trial in a court in Barcelona (north-east) while the formal referral to justice of the 45-year-old star has not yet been pronounced.

“Absolutely certain of her innocence” (…) Shakira does not accept an agreement” with the prosecution “and decides to continue” the procedure until the trial, indicated her advisers in a press release, affirming that the singer is "confident that justice will prove him right".

Contacted by AFP, the prosecution was not immediately available.

Denouncing a “total violation of his rights” and “abusive methods” on the part of the prosecution, Shakira affirms in this press release that he “persists in claiming the money collected during my international tours and (the show) The Voice”, of which she was a sworn in the United States, at a time when “I was not yet resident in Spain”.

Shakira also argues that she has already paid 17.2 million euros to the Spanish tax authorities and that she therefore has "no debt to the Treasury for many years".

The prosecution accuses the interpreter of the successes Hips don't lie, Waka Waka or Loca of tax fraud of 14.5 million euros for the years 2012, 2013 and 2014.

According to the prosecution, Shakira had been living in Spain since 2011, when her relationship with FC Barcelona footballer Gerard Pique was made public, but had maintained her tax residence in the Bahamas Islands, considered a tax haven, until 2015. The couple, who have two children, announced their separation in June.

Shakira's lawyers believe that until 2014, most of her income came from her international tours and that she lived no more than six months a year in Spain, a condition required to establish her tax residence in Spain. the country.

In May, a court in Barcelona rejected an appeal from the singer who demanded that the charges be dropped.

Shakira's name is among those cited in the Pandora Papers, a vast investigation published at the end of 2021 by the International Consortium of Investigative Journalists, accusing several hundred personalities of having concealed assets in offshore companies, in particular for the purpose of 'tax evasion.

1 Beaten to death in front of a Bécancour bar 2 Joe Biden tested negative for COVID-19 after five... 3 Racial profiling in Repentigny: a man wins his case 4 Juraj Slafkovsky: with CH from next season? 5 Brittney Griner says she had no intention of smuggling... 6 [VIDEO] This entrepreneur has created an eco-friendly... 7 Zelensky hopes Boris Johnson won't 'disappear'... 8 Pope's Plains tour pushed back an hour 9 Rogers and Shaw postpone merger date 10 Pitcher Éric Gagné guilty of dangerous driving 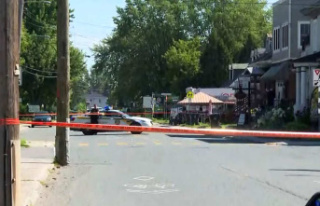 Beaten to death in front of a Bécancour bar