Taylor Swift's rep has responded to a report criticizing the number of private jet flights the singer has taken so far this year. 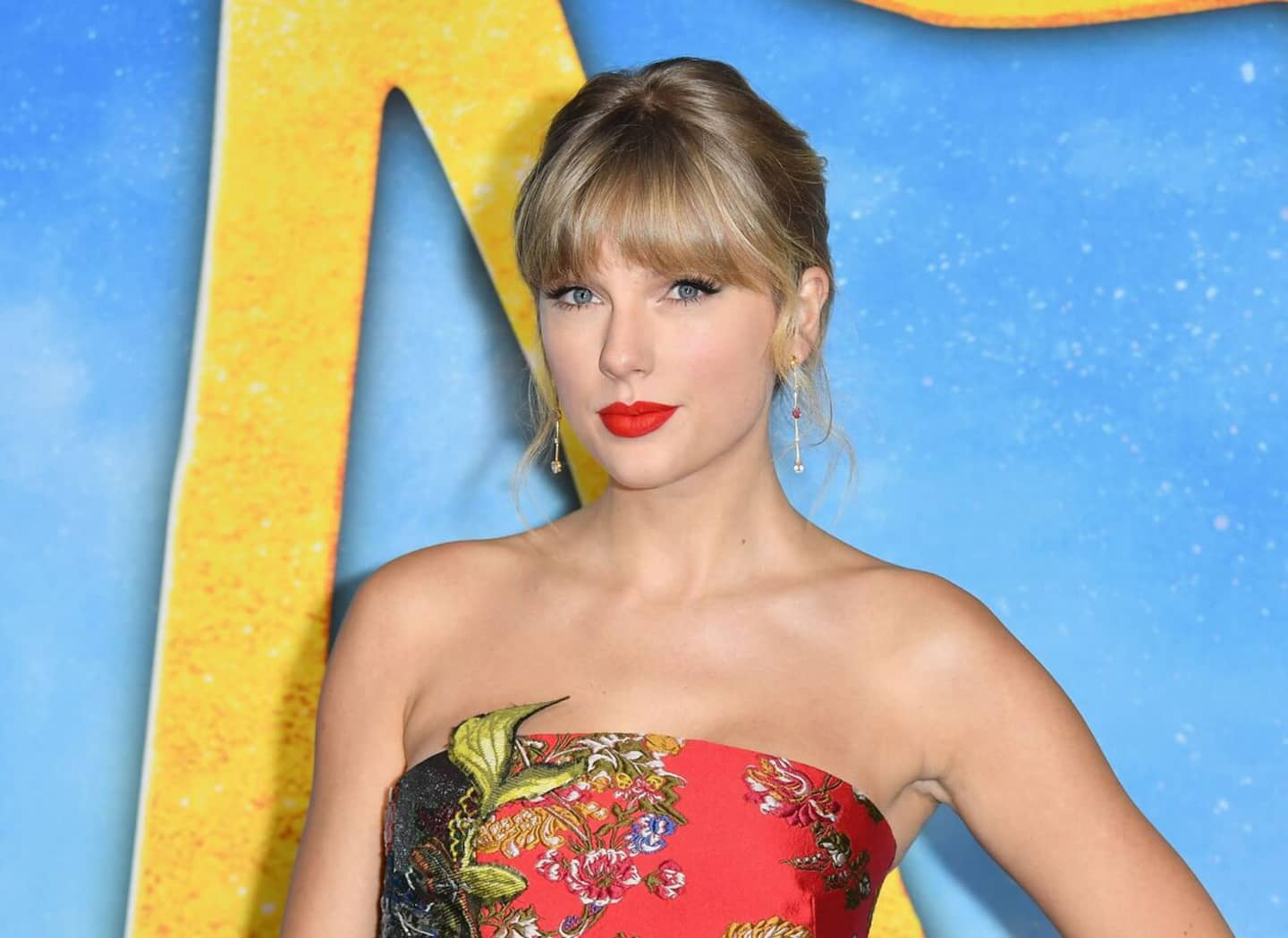 Taylor Swift's rep has responded to a report criticizing the number of private jet flights the singer has taken so far this year.

• Read also: Rihanna is the youngest self-made billionaire in the United States

• Read also: A galaxy of stars sparkles in Las Vegas for the 64th Grammy Awards

On July 29, analysts at marketing firm Yard released a dossier on the CO2 emissions of celebrities' private jets, claiming that the Shake It Off singer flew 170 between January 1 and July 19.

Calling Taylor Swift the 'biggest celebrity CO2 polluter year-to-date', the site says her total emissions for flights for the year were 8,293.54 tonnes , or 1,184.8 times more than the total annual emissions of an average person (understand who travels other than by private jet, via public transport, for example).

Taylor Swift's spokesperson posted a response in which he insists the popstar "loaned" the plane to other people. “Taylor's jet is regularly loaned out to other people. Attributing most or all of these trips to him is patently incorrect,” he commented in Rolling Stone.

Drake, meanwhile, also came under fire recently when it emerged his private jet was used for short distances (including a 14-minute flight only). The rapper claimed he was not on the plane at the time. "They're just the ones moving the planes to whatever airport they're stored at," he wrote in the comments under a post from the Real Toronto Newz Instagram account referring to the controversy. “Nobody takes this plane”, assures Drake.

1 $2,000 fine for carrying McMuffins 2 Possible tricky step in Taiwan for Nancy Pelosi 3 Race to Downing Street: Choice time for the Tories 4 Largest fire of the year progresses in California 5 Saguenay: two unskillful suspects are caught red-handed 6 [PODCAST] The call of junk food or when our brain... 7 Possible drowning at Lac-Théodore: research resumes... 8 Bullet hole found in Kirkland car dealership 9 An octogenarian attacked with a knife in a Gatineau... 10 Sherbrooke: two suspects arrested for armed assault 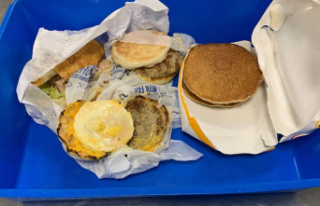